“Ty BRU: A Night in Charlotte With Sweeney Ty” Is the Real Definition of Musical Art! 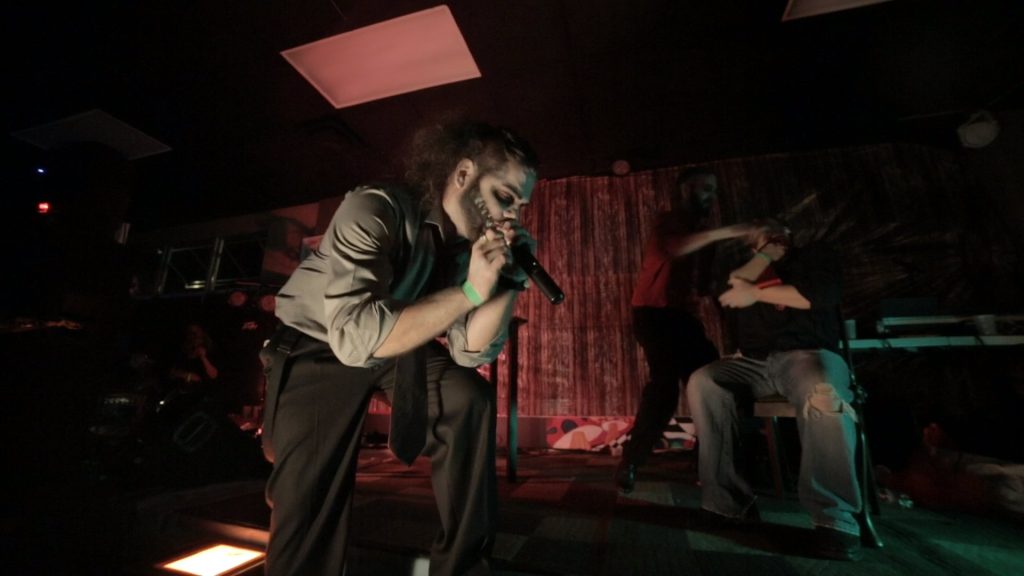 Ty Bru has been a man on a mission, and ever since he set himself for the musical escapade, he still looks back with so much pride and joy at what he has been able to accomplish. The year was 2007, and he was inspired exceedingly by the 2007 Tim Burton film “Sweeney Todd” and although up until that time he didn’t have so much reverence for musicals and live plays, his perception changed and he decided to follow a similar route with his music. A decade and a half later, we are talking about one of the most successful independent artists to have graced the music stage. With an unrelenting ambition and work ethic to match, Ty is nowhere near done; he embodies tremendous strength, fortitude, and relentless artistic power to always stay ahead of the pack and remain relevant in the ever-changing music world!

His repertoire of productions spans hip hop music that cleverly bridges the gap between the old school and new school rap with many singles and albums to his name that have gone to win him over fans and critics alike!

“A Night in Charlotte with Sweeney Ty” is a 6 track concept album that saw Ty Bru and his musical guest live performance in one night in Charlotte, NC and was professionally filmed by Odell Payne, Chandler Solomon & Ty Brueilly. Ty had his doubts about releasing this craft following the tumult that ensued during and after the live performances, but I’m glad he changed his mind because how else would we have experienced such musical greatness as this?

Bar everything ugly that happened that night, this is one of the best musical live performances I have watched lately, and if I didn’t know any better, I’d have guessed it was performed just recently, but no, this was back in 2016. Everything here suggests such coherent and seamless modernity and sophisticated elegance!

The panache, theatrics, and inventiveness that were involved here are just out of this world. The rap delivery is just on another level; same way Ty is and the charismatic plays, with the occasional Halloween-themed acts fitting perfectly with the live sound structure and rap ensemble!

Epic, eye-catching, and thrilling are some of the words I could muster for now for fear of boring you with a thousand befitting words that would express such exquisiteness as this!

Catch Up With Ty Bru on: