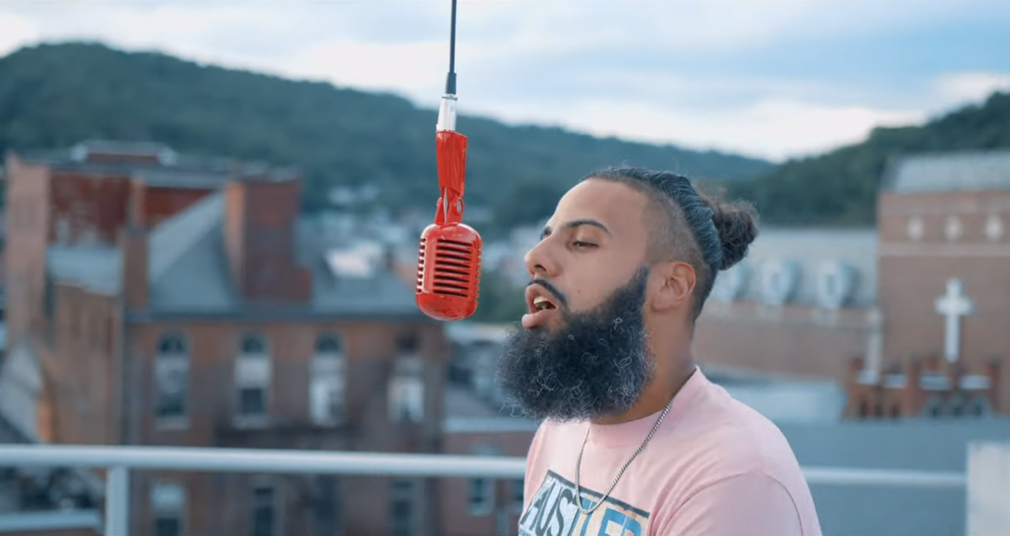 Trilla Trillz is a rapper who was raised in Howard County Maryland and is also a community rehabilitation advocate in Cumberland Maryland. His big breakthrough came back in 2016 with his record single, “Needle Fetish” which highlighted the communities’ heroin epidemic deservedly acclaimed and properly introduced him to the music industry. With such a towering depth and mammoth heart, Trilla Trillz has proven endless times that he is not only a man rich in talent but he is also of decent character and integrity. He fuses the old and new school for an extensive brand of style that he authenticates with his original bars, succeeding effortlessly over the laid-back beats as well as the blazing ones!

His “Cairo” banger has been widely received with thousands of challenges currently ongoing and while the world is trying to keep up with that, he is back with his freestyle sequence; “Memo 3” (Red Mic Edition).  He goes heavy from the first minute all the way to the last with some raw, explicit and factual bars over the deep drooling hip-hop beats.

Taking center stage, he commands attention from the start, displaying unrivaled wordplay and effortlessly unleashing the lyrical beast from within him- not once pausing for air!

Trilla Trillz ensures that everyone gets the “memo,” hitting hard and never missing as he unleashes his sharp wit with knife edge lyricism, taking a listener with him and releasing all the pressure, and after that performance, you are left feeling like you should take a breath on his behalf; it is the kind of performance that is reflected on a listener- you somehow feel like you were the one spitting (ever heard that feeling!)

To get a taste of this show-stopping freestyle edition; follow the attached link, subscribe to Trilla Trillz’s YouTube channel and make sure you save this track as a favorite and share it with other rap aficionados.

Catch Up With Trilla Trillz on: