Boston Based Singer-Songwriter Rich O’Reilly Is Back With His 7TH Studio Album Release Titled, “What Lies Ahead” 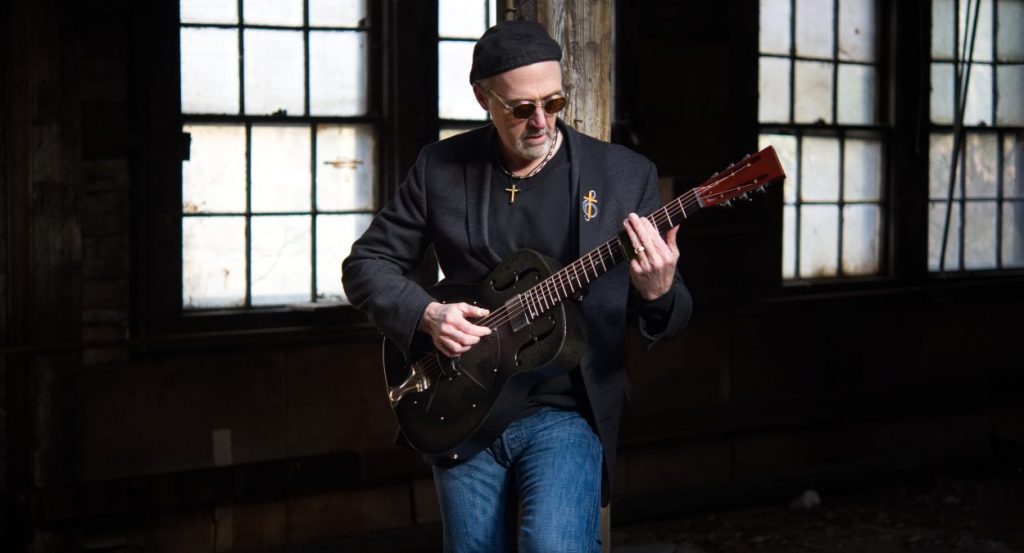 Rich O’Reilly takes on the Godly worldview in his artistry and powers his timeless folk songs with the opulence of stylistic influences from the aesthetics of the blues and that nostalgically captivating twist of the gospel to heighten the message behind his deep and meaningful words behind the lyrics. His new album, “What Lies Ahead” is life inspired and it reminds us that in order to reconnect to the awe, wonder and majesty that every human life has available to it, we must step into the magic of life itself by saying goodbyes to our pasts, embracing the present and making the return to the imaginativeness, innocence, exuberance and lovingness we were intimate with when we were children.

As a man who has survived a near-death experience and was even given a 12-month survival period following his diagnosis with stage 4 melanoma cancer, he knows how precious life is and he is here with the following message; your past is a servant that has made you all you are now- not a companion to spend much time within your present or a friend to carry into your spotless future. It is impossible to enter the magic that each day brings if parts of you are holding on to old disappointments, resentments and hurts.

This 9-piece record features various artists from all over the world and you will get to experience some relatable stunners such as; “Moving’, “Leaving”, “Song for Susan”, “If these Walls Could Talk”, “It’s Just a Matter of Time”, “Walk with the Saints” and “It’s Just Pride”- all performed endearingly to leave an indelible print on anyone listening in and from wherever they are listening in the global world.

“This Old Town” is an eclectic stunner that bounces and sprints with a tremendous amount of rhythm and variety and its genre-defying features are complemented by the luxuriously stylish instrumental play featuring a plethora of different types of guitar, violin, Hammond, drums and the wealthy vocals. There is fascination all through; whether it’d be the country storyline-influenced style, the folk-induced guitar embellishments or the undeniable blues-inspired extra percussions, all these elements combine to make a vividly detailed soundtrack that is filled to the brim with affluence of character and musical maturity!

Rich O’Reilly’s overall feel is impressive- wielding a massive and powerful sound while remaining tonally rich and musically engaging throughout! From the first moments, “This Old Time” reveals his and the guest artist’s love for the style and passion for the craft- drawing listeners in quickly with the alluring shimmer involved in the euphony.

This is just one piece of the puzzle and if you want more from where that came from, then you’ll have to follow the attached link and feed your soul to this heaven reimagined in music and style!

A special mention goes to the lady on the Violin; Oleksandra Vyentseva from Kyiv in Ukraine who performed in between the ongoing war but still remained viscid and resolute in her determination to see it through- in large part depicting the determination and unwavering faith of the Ukraine people in fighting for what is theirs!