Despite What Some Might Have You Believe, Nas’ Sixteenth Studio Album “King’s Disease III” Is the Ultimate Mark of Relevancy! 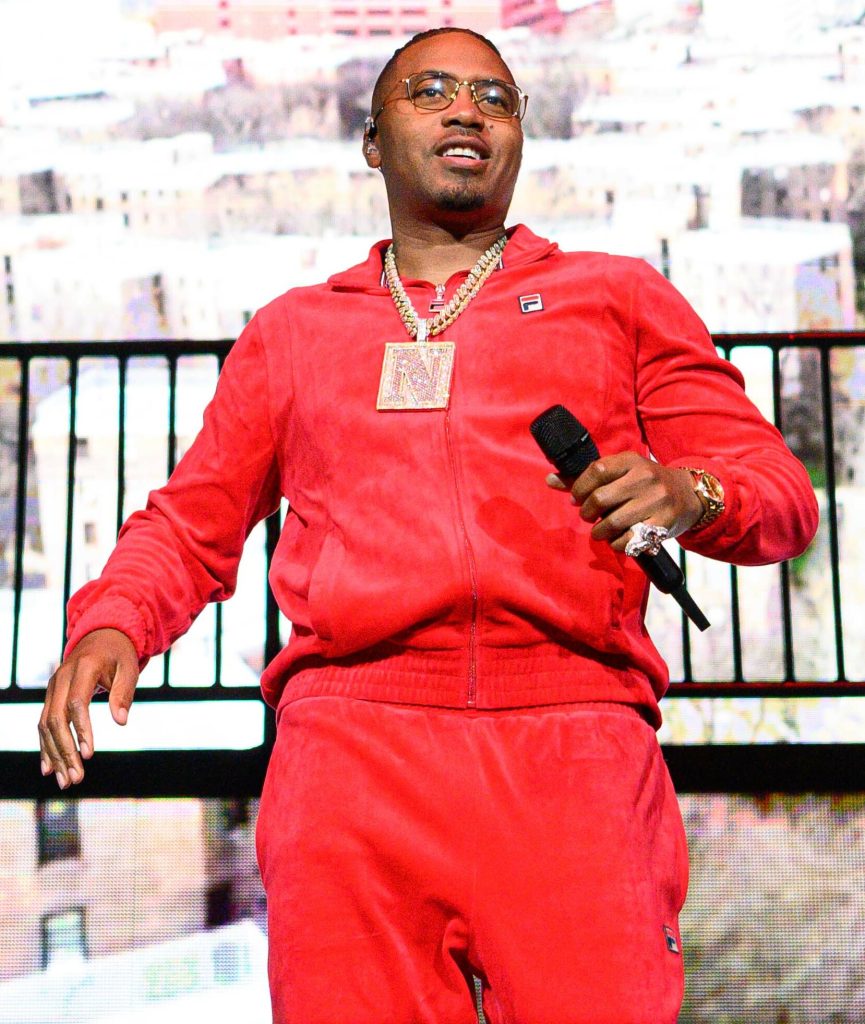 We can argue about a lot of things, but one thing we never compromise on is the place of rap legends who contributed to what the current crop of self-proclaimed kings is now enjoying. In a similar fashion to revolutions that involved blood and sweat, pioneers like Nas were at the forefront of taking what others had forcefully acquired as their birth rights. Unlike freedom, you really cannot take away someone’s talent, and once the stage was set, right under their noses, gifted black kings like Nas made an entrance, and the thud was felt globally!

Following Notorious B.I.G’s unfortunate assassination in 1997, there were big shoes to fill, and none was more qualified to do so than Nas. This New York headline hitter got the show running almost immediately, going on to command a huge following that was closely rivaled by his then-nemesis JAY-Z.

It was a moment to behold for me when I realized that “KID III” was actually Nas’ 16th studio album! This solo 17-track project, which was released on November 11, 2022, via Mass Appeal Records, is also the third entry in his “KID” sequel, following his 2020 “King’s Disease” and the 2021 follow-up “King’s Disease II.”

In a recent interview, Nas revealed that the inspiration behind this masterpiece was just something spiritual. It is something deep, and he wanted to tap into timeless sounds and space, which he is more than capable of. Just recently, US/UK rapper 21 Savage went on record to say that he didn’t think Nas was really relevant but just happened to have a following. I know it’s preposterous to say the least; just breathe—let’s forgive the brother. I think his latest joint project with Drake has him getting a little ahead of himself! And you know everyone is entitled to their opinion—I hear it is one of the benefits of free speech!

One thing that did not go under the radar was how JAY Z posted a photo with all his Grammys as soon as Nas released this masterpiece. That’s got to tell you something—just don’t ask me what!

Back to this ageless piece that features rap music so good that it makes you want to cry; “Michael & Quincy” is by far my favorite. The perfect distillation of real rap! Nas truly created something that stands as a touchstone for musical greatness. From the onset, heavy bars in his charming and unfettered demeanor overtook the street beats. Offering you a piece of his mind, you might be through the track before you know this is a documentary-like script of his life. Like MJ, he moonwalks over those beats alright; – if it happens that I were a rapper and needed giving a taste of my own medicine, then I’d pretty much appreciate this specific dose! In true Nas culture, “Eardrums de-virginized from the words of mind”

And how are we supposed to act all cool and normal when Nas goes haywire on a track like “Thun”? I know this is his playground, but at some point, it has to be declared illegal to sound that effortlessly good. I have a feeling you agree with me, right? The man just delivered straight bars with no hooks under no duress at all, like he really didn’t have to go this hard and deep! His million-dollar thoughts on gun violence are well articulated in the lines, “The license I carry still ain’t safe in New York State.”

There are still a lot of ways to manage the life expectancy average.

The Future of our next generation; they been established”

The well-integrated response over his bars of “Queens in the house” that blend favorably with the hypnotic melodies will stay with you 10 more songs into this!

Take a bow, because what you are about to experience in “Legit” is one of the most indisputable and honest lyricisms of all time! And hold up, who would have thought this New York school dropout would go legit? That’s the big, fat elephant in the room being confronted. A grandmaster, it feels like Nas just started speaking and the beats followed him with every command; there is no other way I’d have believed for the sake of my own sanity; – because how good can one actually be!

That backdrop and percussion in “30” are crazy, and the way Nas does numbers on this track is pure madness. Embracing his role as a lyrical fiend, this track only serves to prove why he has a vested interest in films and documentaries because this performance transcends what some may have you believe is rapping; I know rapping, and this is something more; – I may not have a name for it at the moment, but I’m working on it. For now, you just have to believe me and stay tuned.

Take a moment and applaud; that’s right, what you have just acclaimed is the audacity, mastery, and ingenuity of Nas to craft such a classic as “Ghetto Reporter” so naturally; I mean, he does even strain for effort. From what I am feeling, I think my newfound purpose has everything to do with this entire album.

For someone who dropped out of school and graduated from the street life, he hella makes education feel so useless, but I guess not everyone is well equipped to succeed on the streets; it requires a certain level of gangsta, and that is why Nas is in a league of his own. And before I forget, if you happen to see him around, would you kindly ask him for me whether it is lonely at the top? It kinda feels like it!

To hold another album in the same regard as “KID III,” something extraordinary will have to go down; to avoid confusion, I don’t mean just the basic mediocre extraordinary; I mean the high-grade, top-level extraordinary, same page, probably not, but at least you have a clue; that’s more than I was willing to let my fiancé do!