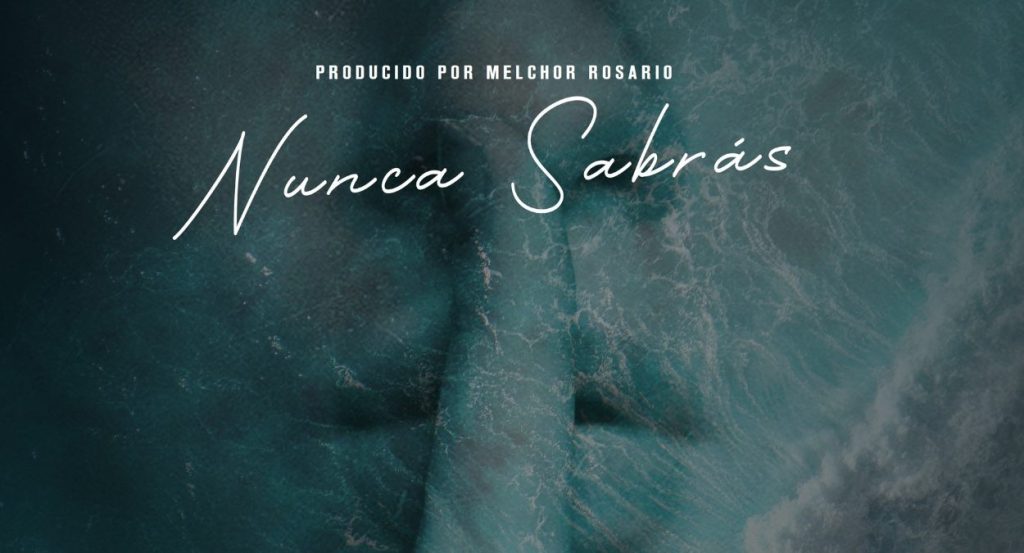 As a creative artist and poet who has won many accolades in the various competitions he has been in, Melchor Rosario, who was born in La Vega, Dominican Republic, mingles texture and layers to create music that speaks on his behalf. On releasing some of the well-thought-out and nourished phrases that build up emotions that go on to translate to moving melodies, Rosario draws his audience into an experience of thought-provoking words, sound, rhythm, and cadence as he continues to evolve and emerge as unique among the crowd. In his capacities as a poet and laureate, Melchor has entertained the industry’s toughest critics and built a loyal fan base.

Melchor Rosario is now a seasoned, diversely talented musician who blends his individual and distinct style to craft a sound that is truly rare. It has been put on record that indeed music reaches us emotionally where words alone cannot and after listening to “Nunca Sabrás” severally, I couldn’t agree more!

The beautifully crafted melodies hit the eardrums and build up an inexpressibly tingly sense of excitement as the pure harmonies fill the space with complex and rhythmic grooves, intriguing a listener while they create a deep connection outside the lyrical storytelling.

The female vocals are just the perfect ones to take this sound to the next level as she graciously and delicately sings with her gently nurtured vocals and in the undeniably attractive Spanish language, delivering what feels like intimate matters of the heart.

Rosario nails every bit of element in “Nunca Sabrás”; – this is sound design at its best and the concept of the lyrics packaged with those harmonious female vocals is just ineffably outstanding. The melodies feel as if they are more pop-sided and are every bit as entertaining as they are imposing.

I invite you to indulge in this attractively served bouquet of almond melodies; follow the attached link and make sure you initiate it into your music library!

Catch Up With Melchor Rosario on: