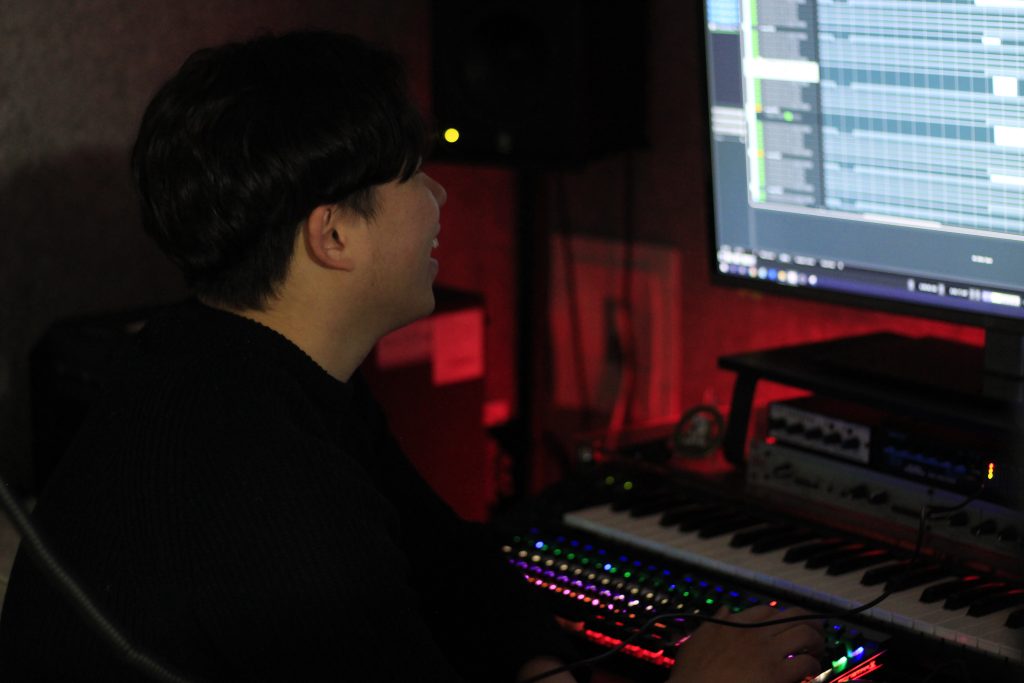 South Korea-based EDM don may actually be the quintessential producer of the new millennium; the masterpieces he is making will go a long way in establishing Jeong as one of the most iconic producers to ever grace the music scene alongside such veterans as Avicii, Kygo, Marshmello, David Guetta, Swedish House Mafia and Tiesto among many others. As one who has all the capacity to stand out as a figurehead for modern dance music, Kevin Jeong might actually go on to break records and dominate world music charts if he keeps up with the momentum he has been building over the last few years he has been in the game.

His latest smash hit “Painful” featuring male vocalist Joey Law suggests a new, mature, adventurous artist who is seeking to establish himself as something bigger than a star and this is not far-fetched at all! “Painful” is a boisterous anthem that is inspired by the sad emotions of heartbreak but that does not suck off its exuberant features not even a bit; in fact, it is the anger-fueled emotions that seem to drive the animated features the track boasts!

“Painful” has a very telling cover art and gets off to a fast-paced house-inflicted beat; Kevin Jeong then creates the perfect bed of support with the melodies at hand for Joey’s vocals to thrive and not feel out of place. He manages to strike an impeccable balance between the track’s heightened, buoyant components and the calm, laid-back features.

The production here is indisputably top notch with the sound emanating from the mixing and mastering the perfect to move your body to with reckless abandon as you shake off heartbreak emotions of your own or ones that you might have developed largely as a result of the infectious qualities of this track; don’t be surprised if that happens, it is very normal and expected of an exceptionally addicting track as this!

While I am never certain of many things in life; I am beyond doubt that Kevin Jeong is building a self-sustained empire that will see him evolve into one of the world’s preeminent dance music producers as he goes on to stamp indelible prints on countless hits records of his own!

While this is still in progress, I find it best you get acquainted with his work so as not to feel like a clown when you see him receiving his Grammy award and wonder who the hell he is!

Follow the attached link to stream “Painful” and take some time to listen to the other tracks that make up his impressive catalog!

Catch Up With Kevin Jeong on: