Jenn Connor Is Back With a New Pop Single, “Insecurities” 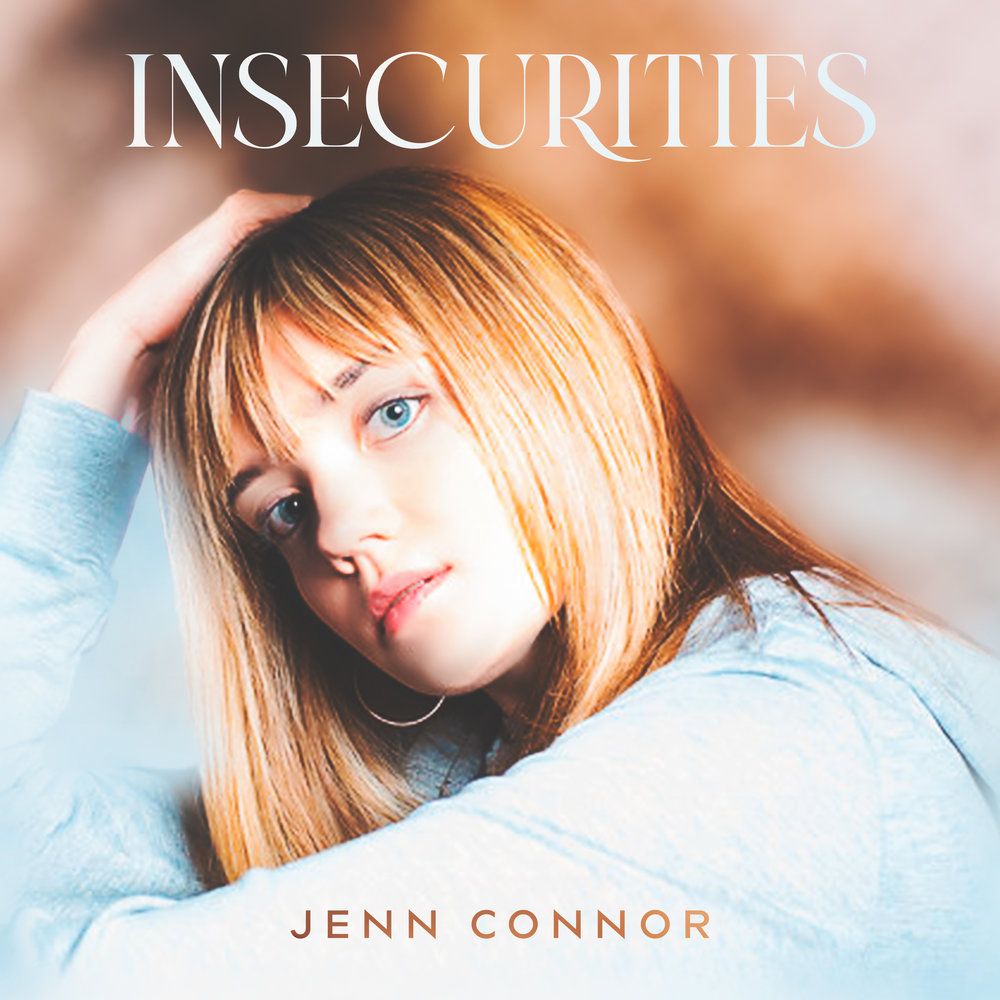 Jenn Connor has been giving artists a run for their money all over Canada and beyond with her authentic pop style that has placed her as the artist to watch out for a larger part of this year and now the incoming ones. She is not in for the showbiz, instead letting her music speak on her behalf, and that is what has allowed her an edge over the upcoming artists – she really is only concerned about making the music and not chasing clout. Tracks like “Like I Did” proved to the world that she really is a force to be reckoned with.

Jenn Connor is back with another remarkable upbeat dance-pop single titled “Insecurities,” which is certain to dominate air plays and playlists all year long. This is one hell of a single that is performed with near perfection and, above all, is emotionally relatable. “Insecurities” was produced by multi-platinum and award-winning producer Rob Wells.

Right from the word go, the deep-phased pop beats make a grand entrance and jump at a listener with an intense and invigorating amount of rhythm and melody. Allowed to appropriately build, Connor makes a decorated entrance with her inspired lyrics backed by a tantalizing vocal performance. Her vocals are so cordial and inviting and sprout over the instrumentation like a rose in springtime!

There is a special way she makes her presence felt over the deeply banging pop instrumentation with her vocals, especially when performing that memorable chorus creating a shimmering halo over the entire track. It is very intriguing, and there is just something about this tune and performance that reminds me of the heydays of Miley Cyrus.

We have all experienced insecurities in relationships, and this tune underscores those feelings you get to move your body with reckless abandon as you sing along and put the tune on repeat all day long – that’s the beauty of it all!

Those danceable beats that have been stupendously produced and then perfectly complemented by a passionate vocal performance are why I’ll be having this song on repeat on most days, as it really had an addicting impact on me.

“Insecurities” is out now on all the major streaming platforms; follow the attached link to stream and add this tune as a favorite.

Catch Up With Jenn Connor on: