An Album Born of Life, Struggles, Relationships and Identity Crisis; This Is, “High Jinx” by FOOLY23 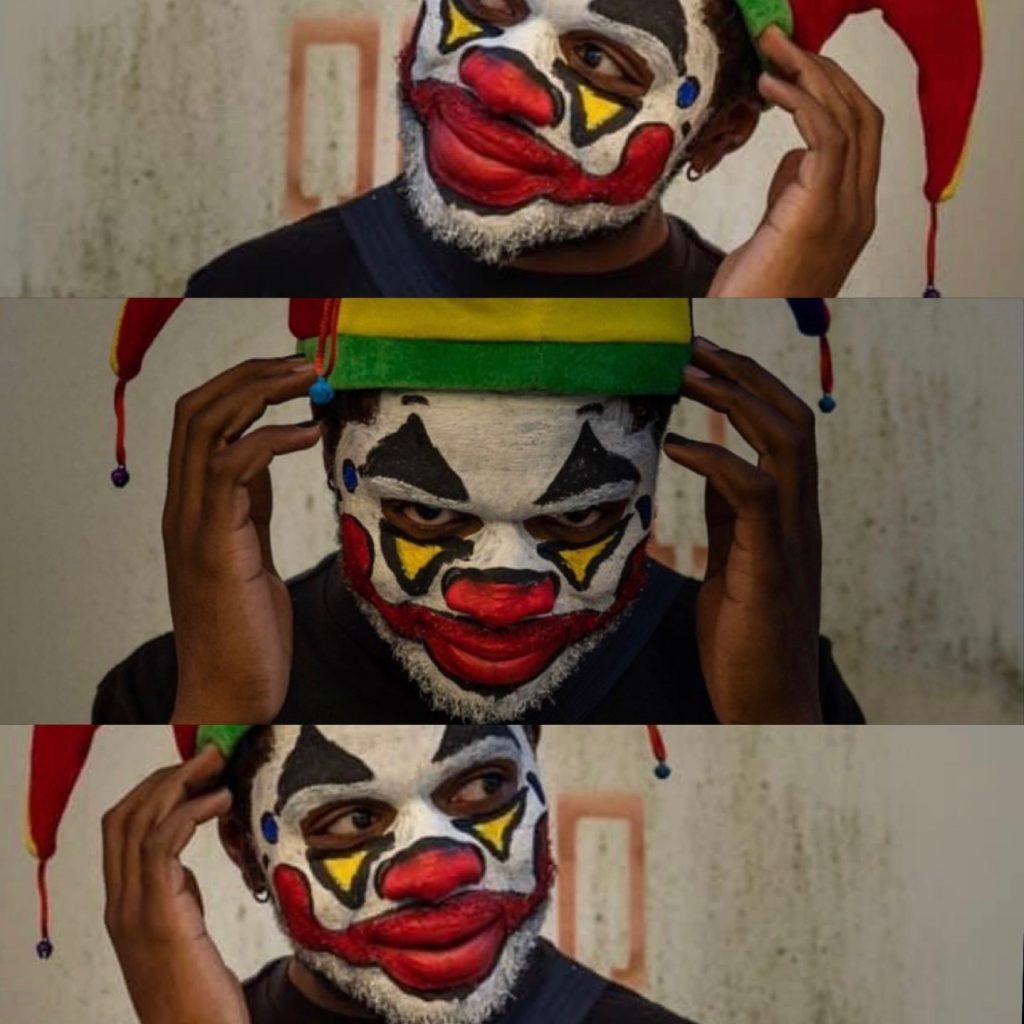 There is a new rap whizz in town who goes by his unique stage name of Fooly23; this hip-hop master hailing from West Palm Beach in Florida has been making heavy steps in the rap industry in his own magical ways and is slowly and surely making his strides to achieving super-stardom like he is primed to. What makes Fooly23 unique apart from his name is that he is not afraid to confront his vulnerability by tackling issues others are thinking about but are afraid to put into songs. He owns his own struggles and transforms them into rap melodies with near-universal appeal!

He has a new album that was inspired by his own life, relationships, adversities along the way, and struggles with his own identity, and his peers. All this is documented in his groundbreaking release dubbed, “High Jinx”- a 5 track compilation with the tracks; “Mystic”, “Home”, “G.U.O.G”, “Overcame” and “Change Your Ways”

“G.U.O.G” is an emotion-filled anthem with the cinematic piano intro washing over a listener’s soul in purity and spark. It is like you’re on some thuggery record and you absolutely dig in most of what he is rapping about. The resounding 808’s were a nice touch to heighten the melodic intrigue. He goes hard in his no holds barred lyrical invention as he confronts the cowards of love who give you mixed signals and act like they are the victim when all along they were just playing with your feelings!

“Home” is an ageless tune that is affecting in its own mesmeric ways as it delves into the days when words and promises used to have meaning; when people meant what they said- now we are surrounded by fake people and it is really difficult to separate truth from the lies. You can feel the emotions fly right through his voice and this allows a listener to deeply gravitate toward this rap anthem.

There is intrigue, confrontation, vulnerability and hard-hitting emotions in the other tracks and what makes this album a staple is that apart from enjoying the artistic brilliance on show, a listener gets to actually relate with the themes present in the tracks and live through those emotions.

This is what makes music magical as you get to release your own emotions through tracks like these. It is more than just music; this is real life and it is absolutely phenomenal!

To quench your thirst for that creative melodic output; follow the attached link and let Fooly23 invade your body, mind and soul in his own genuine artistic ways!

Catch Up With FOOLY23 on: