Duvee Davis Reminds Us What Real Rap Feels Like With His Single, “Born Alone Die Alone”

Umbilical cord cut, and you’re thrown into the world. The same way you are born (alone) is the same way you will die. In between birth and death, is this experience called life. Maybe you get a silver spoon, maybe you don’t. It doesn’t really matter though because as a man, whatever your background, you have to grind, to either keep that spoon or get a spoon. 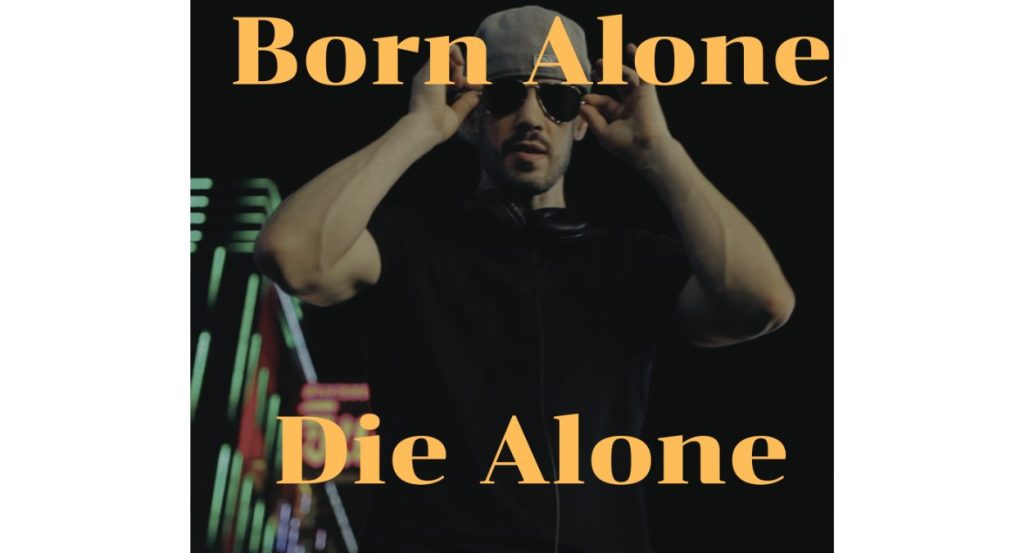 Duvee Davis has had a journey full of mistakes and learning which makes him the best-qualified lyrical teacher to pass on positively influential messages to his listeners and especially the younger generation. As a person who has been in the battlefront of Iraq war and faced a number of challenges in life, he has been through it all and has been quick to make a remarkable turnaround in his fortunes to become a rapidly emerging hip-hop artist who has made a name for himself as a visionary rapper who is helping bring back real hip hop music like the kind that we grew up listening to – music that is unadulterated, impactful, and profoundly relatable rap music rather than this

Wearing his armor, Duvee Davis has got what it takes as he gets to the root of every track he makes starting with accomplished songwriting, down to the nitty-gritty details in ways that so many listeners can relate to and even for those who can’t, they are able to get a glimpse of a different perspective to life other than the one they have always been accustomed to.

In his recently released song, “Born Alone, Die Alone”, Duvee Davis is Morpheus with the Red Pill. He talks about women and hustling. There are many men who have found themselves losing a lot of money as they try to blindly please women, who may not truly care for them. “…I know how this story goes, you flatter me till atrophy, and then you take my dough…” he raps over the snares and the kicks. This line carries a heavy message. It is by no means misogynistic, nor is the whole song, but it talks of women getting into relationships because of a man’s money. It also subtly speaks to men, who have low self-esteem, a trait that causes people to dismiss or excuse injustices towards them, be it in romantic relationships or other areas of life. The song is a call to men to develop self-reliance.

The music video is a dramatic visual treat that, in symbolism and storyline, harkens back to how true rap used to be in the 90s. You’ll remember the old school days when rap was more about telling a story and less about bragging about how many cars you had or how much money you have.

Catch Up With Duvee Davis on: