DISTANT PKWY’s Latest Hit, “Why Don’t We?” Has Deservedly Dominated the Music Scene! 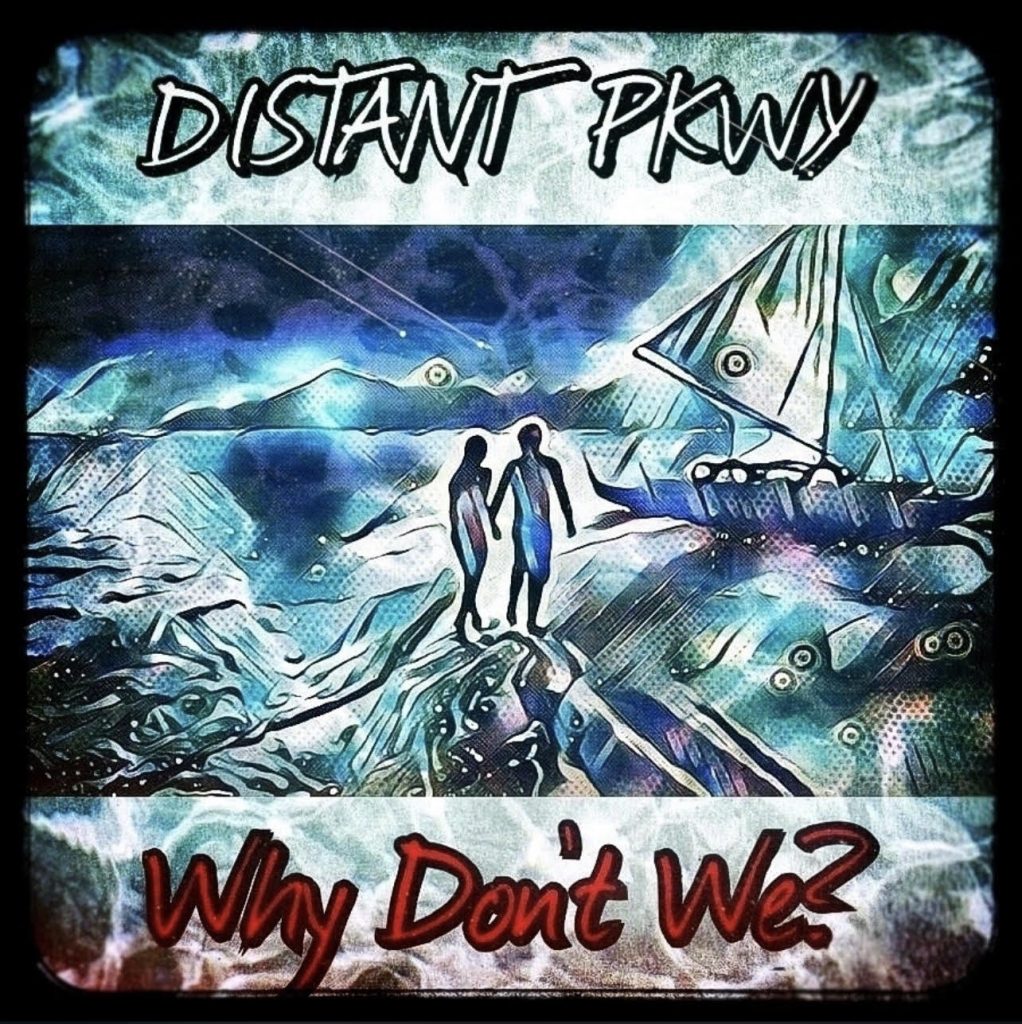 DISTANT PKWY is a name you really need to familiarize yourself with; this Detroit-based musical innovator has hit the ground running and is expected to continue making his presence felt in major ways with his dynamic style quickly garnering attention as has been witnessed with his new single, “Why Don’t We?” What makes DISTANT PKWY the artist to watch out for is of course the versatility that allows him to break with style and authenticity over multiple sounds. He prides himself on his authenticity to blend alternative and indie pop with a consistent brand of hip-hop lyricism for genre-defying results. His euphonious vocals are also a strong highlight to his artistry that has given him an edge over other upcoming artists.

His new single, “Why Don’t We?” is an ingeniously produced and passionately delivered timeless masterpiece with global listeners quick to shower it with love- it already has amassed over hundreds of thousands of streams from popular digital platforms in such a short period since it was released.

DISTANT PKWY is at his best here- very raw and emotional with his sweet-talking and harmonious vocals slinking through the transcending pop instrumentation with clarity and distinction. He flawlessly makes this an anthem with his irresistible hooks the capstone of this captivating banger!

His emo-inspired lyricism brings out the hip-hop side to, “Why Don’t We?” which is a love-inspired ballad perfect to dance to with your better half somewhere in a lively night club or just from the comfort of your house, candles on, volume up as you down insanely large amounts of wine!

This is for those lovers willing to take the risk for their love to flourish and from the opening lines, “Why don’t we? Go hit something up

Something fun and not really give a f***

Something we always wanted to do…” you know this is for those who enjoy the thrills and frills of love fantasy!

Even for his impeccable standards, DISTANT PKWY really outdid himself in this tremendous track that is sure to hit you in all the right nerves!

To stream and add “Why Don’t We?” as a favorite; follow the attached link and share this tune with other listeners around you!

Catch Up With DISTANT PKWY on: