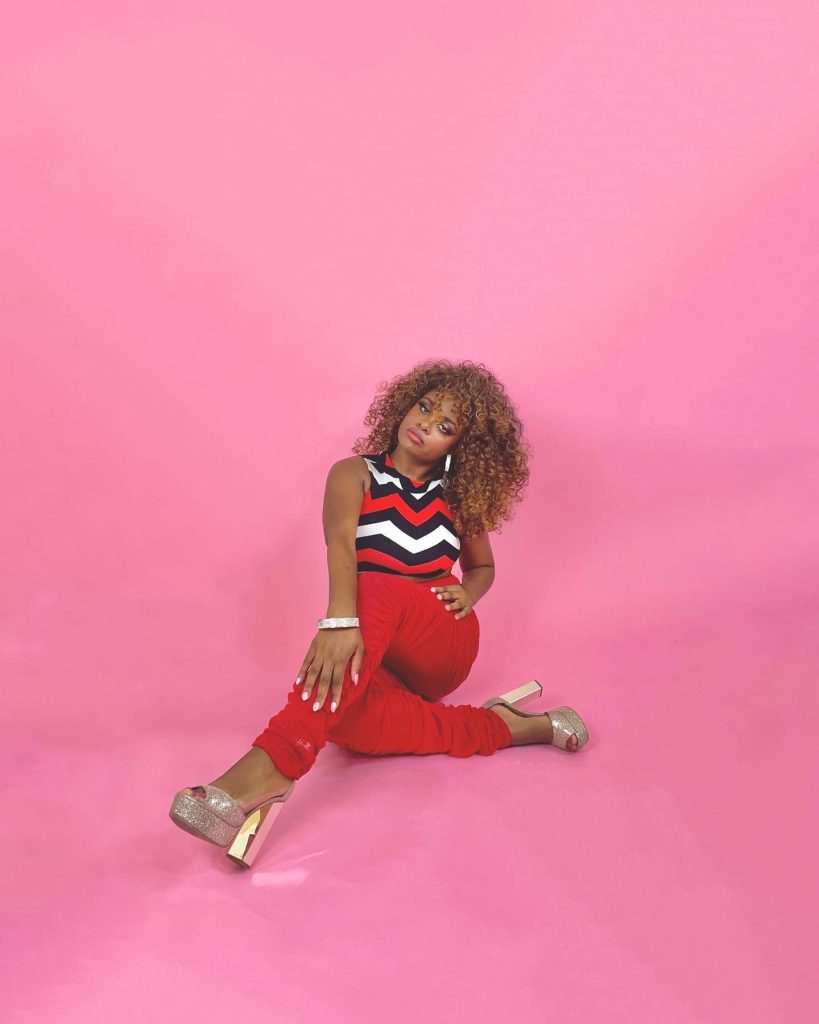 Confident, sassy, and with killer looks to go with it, the extremely gifted female star Bunny Daniels, who hails from Los Angeles, California, Music has never been a foreign concept to her, seeing that she has always possessed that insatiable passion for it, which was fueled further when she started singing in her church choir as early as age 5. Her appreciation for music soon spiraled into an obsession; between her fascination with music that was being played on the radio and her craving for self-expression beyond the words she belted in her church choir multiple times a week, Daniels began songwriting and pursuing the study of creative art devices to learn the craft of writing.

Beyond music, Bunny Daniels’ eclectic thirst for learning flowed into creative pursuits such as acting and dancing, which has seen her land her first role in a feature film. Daniels’ music features eclectic sounds, from the ethereal sparkle and radiant glow of pop, and disco to R&B and trap. Her lyrics mirror real life and somewhat inexplicable surrealism.

Her new single “Freak” is very detailed and features an abundance of likable components; it is like a bridge between the past and present, with the nostalgic-feeling components delightfully blending with the modern harmonies to engineer something other-worldly.

Her vocals evoke a Rhythm and Blues vibe with subtle nuances of soul over lush pop melodies, creating a satisfyingly enveloping soundscape that is a joy to get lost in. Bunny Daniels caps off this exceptionally sweet vibe with that irresistibly tasty chorus performed in her deliciously cottony, glossy, and delicate vocals.

I can still hear her voice singing over my head, accompanied by those luxuriant melodies that really highlight the tune’s addicting features.

“Freak” is that type of track that is a must-have in your playlist, and from time to time, you can just ask Siri to play it as you indulge in its warm and arresting vibes!

To stream “Freak” and add it to your playlist; follow the attached link and get right down to business!

Bunny Daniels can be found on: