Black Diamond’s Already Critically Acclaimed “Its Givin,” Which Features a Guest Appearance by Love & Hip Hop’s Just Brittany, Feels Like the Beginning of Something Big! 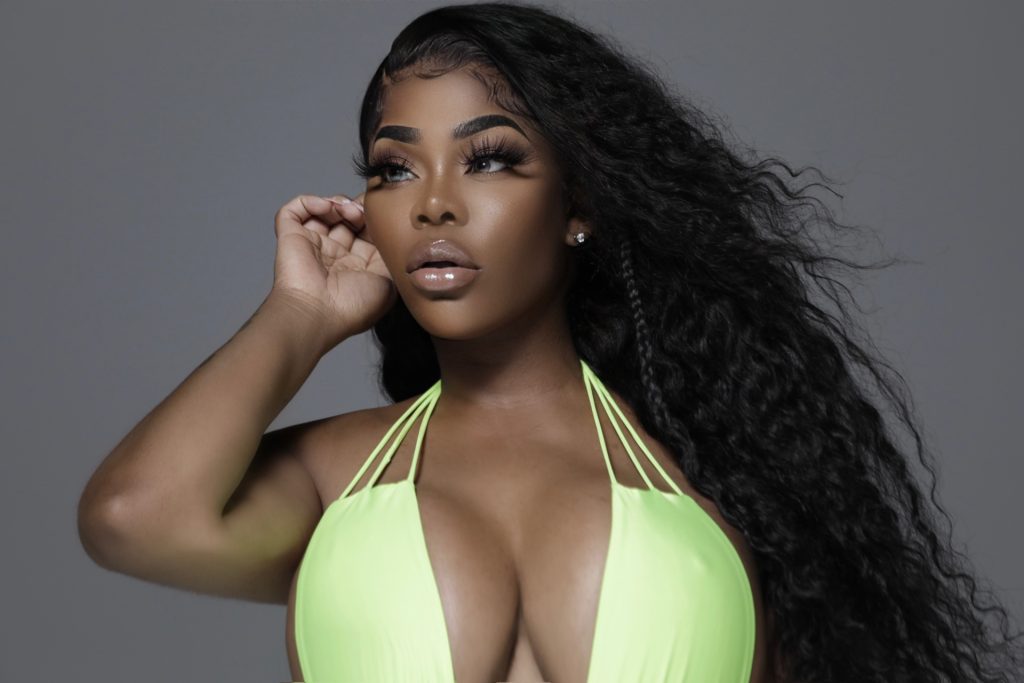 A few years from now, we’ll be asking female star Black Diamond whether her back is hurting from carrying the music industry all by herself. Before then, I suggest you take some time to familiarize yourself with her game because the tactics she has been deploying lately seem to catch everyone off guard—even the most experienced players in the game don’t know how to contain her. It’s getting scary, but definitely not for us, her fans! Would you mind joining the bandwagon, No, that’s what I thought! Welcome aboard to the future of female rap, and while you are at it, recruit as many members as possible because once the speed train leaves, there is no stopping until the final destination!

I was happy, almost relieved, to realize that I wasn’t the only one going gaga over Black Diamond’s latest single “Its Givin” when most of my Instagram reels had people using the track as the background audio. Since it was released, this banger developed its own wings and flew away, and not even Diamond can restrain it, even if she wants!

This is an epic collab that sees two confident, lyrically mature, and sufficiently gifted femcees bring the heat to the center of the game, and the crowd approves! Black Diamond comes squeaky raw and straight-talking, with her powerful, womanly vocals intertwining with the heavy beats to channel a hypnotic soundscape.

This track is flavored with catchy and easily memorable hooks that give it its anthemic qualities. The futuristic, blazing instrumentals offer the perfect support for Diamond and Brittany’s styles, which are similar and complementary!

Just Brittany honors her role magnificently, delivering theme-perfect bars as she demonstrates that, in addition to being a rated TV star, she is also a wordsmith second to none!

The music video for this track features some high-standard, eye-catching visuals. I was fascinated and acknowledged the time and effort that went into making such a high-quality and arresting video as this. And the numbers look way too good so far!

While Black Diamond has been generating buzz for some time now, a track like “Its Givin” is a highlight of her growth, versatility, and innate gifts. This only means one thing; her fame is about to shoot further!

So that you don’t feel like a clown or left out when everyone else is talking about Black Diamond and her latest masterpiece; follow the attached link to watch the visually stunning music video and you will get your chance to thank me later, I promise!

Catch Up With Black Diamond on: