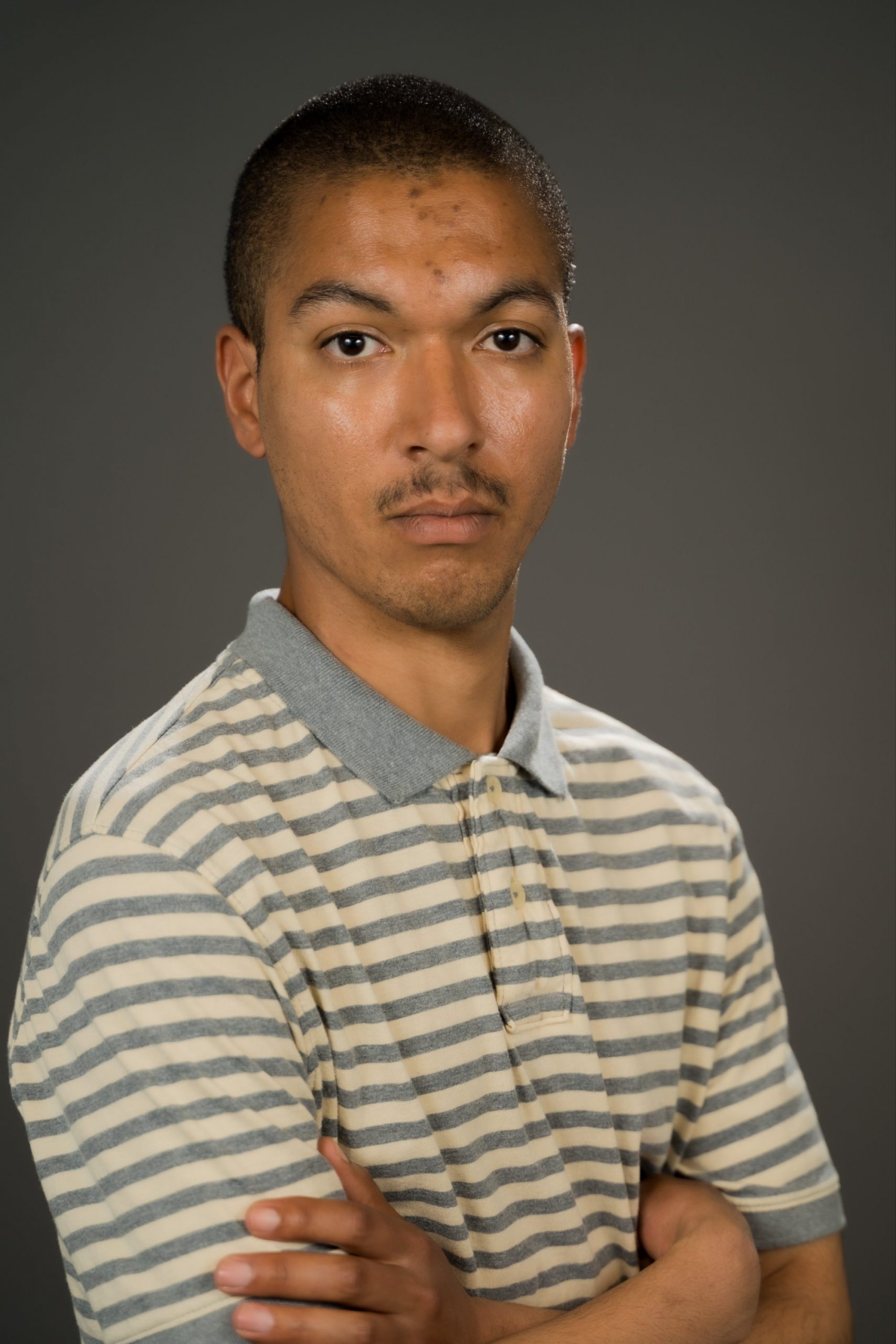 Inspired by the old school rap music and delivering some lyrically invented and imaginative rap ballads is the New York based recording artist and rapper Akif Daboor. Born a winner and swiftly climbing up the rap ladder with his certified sound that has been a staple to many listener’s ears, this determined whizz is giving rappers a run for their money with his unique and nostalgic rap style that allows listeners and fans alike reminisce with the 90s and early 00s hip-hop music like it were yesterday! Growing up, he was heavily influenced by the likes of 2Pac, Notorious B.I.G, JAY Z and Kanye West.

His style of rap music allows him to transform real-life events and emotions into affecting melodies and backs the whole cinematic affair with his intricate flows as he showcases a broad lyrical scale to often astonish with new and fresh bars over some powerful hip-hop instruments. The case is no different for his lineage-inspired groundbreaking release dubbed, “Ancient Alibi”- a stunningly innovated rap tune that takes you back to the 90s right from the intro!

That intro right there is where things start to get hypnotizing as its addicting organic instrumental flow takes a listener on a compelling spin and ensures that they are heavily invested in the tune. The instrumental flow is candid and brings the East Coast and West Coast cultures within feeling distance. There is so much cultural heritage in this infectious tune and you will marvel at the lyrical ingenuity of Akif Daboor as he owns the moment and delivers a show-stopping rap performance in his mature tone- depicting his innate charisma and experience.

The whole of the vibe you get off of this tune honors the title in melodicism and lyricism and it is ‘ancient’; portraying his own Egyptian roots and the hard work and hustling to be where he currently is. Apart from entertaining, the inspirational bars being dropped do well to motivate any listener who might be on the verge of giving up. His confident demeanor over the nostalgic hip-hop beats is admirable and you can tell this is an authentic artist who loves and adores his craft.This is a straight hit and if you don’t believe me, then follow the attached link and let Akif Daboor put those doubts to rest. The future is certainly here!

Catch Up With Akif Daboor on: