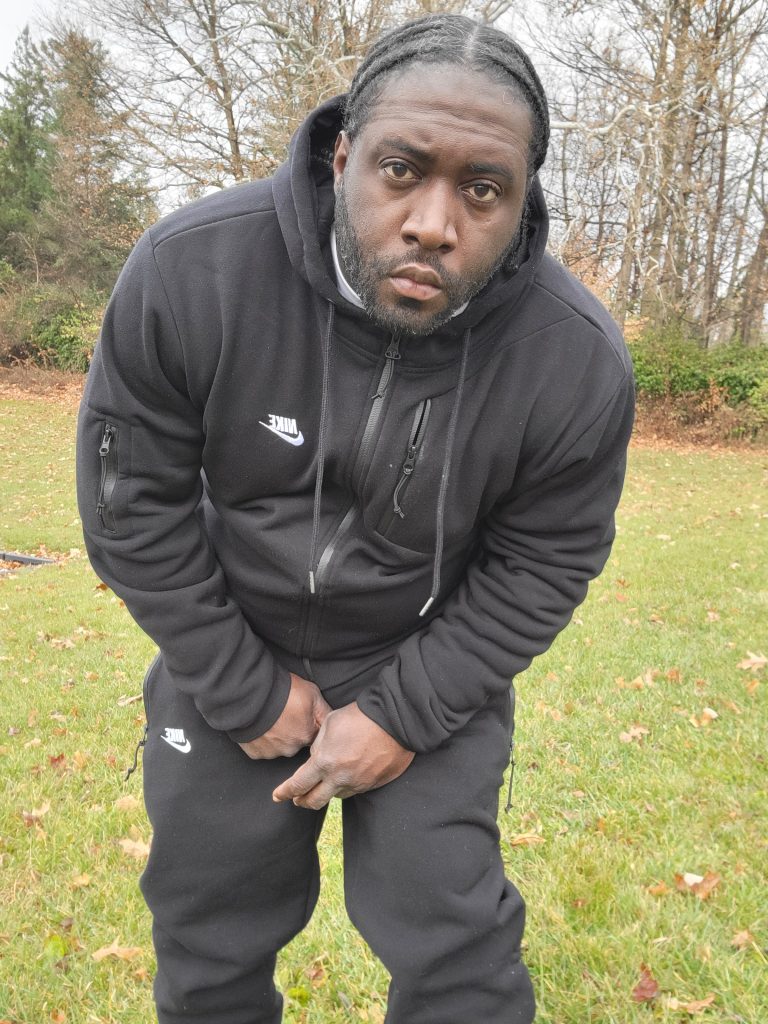 Adub Nati is a name you need to familiarize yourself with, especially if you have a penchant for the conscious and nostalgic type of real rap music that we grew up consuming back in the day. A first-generation emcee extraordinaire, Nati is the future of authentic rap music who has taken the mantle from his predecessors and he is doing an awesome job of reminding everyone, just in case they forget what real rap used to feel like. I won’t lie; I have never been more excited about the future of hip-hop!

I have now consumed some enormous quantities of his records and he just gives so much vibe that is reminiscent of the east coast golden age rappers such as A Tribe Called Quest, Notorious B.I.G., and Nas. As a matter of fact, I drew so many similarities from his “Emerging” album with Nas’ latest “King’s Disease III” which was released on November 11, 2022.

“Emerging” is a 7-track album with authentically and timelessly tapped music that you can never get enough of. I have listened to this valuable collection over and over again, and I still can’t tell you which tune is my favorite because each one of them is essentially different and equally gratifying. Adub Nati went all out to give one for the generation, and I just want to give him his flowers because the performance here is unmatched.

Talk about the straight bars he delivers in the 90s-inspired “Battling Time,”  “Gotta Look Deeper,” and “Waiting on a Word.” No side shows; just him on the mic delivering back-to-back bars that are thought-provoking, ingenious, raw, and evocative, and in a way that a listener can deeply resonate.

There is just a way he relays his verses that creates a deep connection with his listener. It’s almost like he is communicating directly with your soul. And he just doesn’t rap for the sake of it; his lyrics inspire on a conscious level and demand keen attention to decipher the message behind them. In this era where we have seen conscious rappers like Kendrick Lamar, 6lack, Mos Def, and a few others, you can add Adub Nati to that list.

Adub Nati proves that he is also versatile and has an ear for the type of hit ‘feel-good” melodies in the track “Black Flower Sun Star,” which is marked with some memorable hooks over the introspectively futuristic and retro mashed hip-hop beats.

In the track “Don’t Be Scared,”  Nati just jet skis over the beats and delivers a performance worthy of critical praise. He doesn’t even have to strain; everything comes off so naturally, proving that he was born to do this and no one can take it away from him.

While he is not perfect and is just trying to be in “Get Me,”  we both can agree that the emotional features on this track are heightened significantly with his calm, cool, and collected demeanor over the mic as he goes on to prove his lyrical worth and cement his claim as a first-rate lyricist who has got that knack for the commercials.

The truth of the matter is that Adub Nati is criminally underrated; he deserves his flowers and unanimous acclaim because you just don’t trip on this kind of craft every Tuesday. And as you are probably aware, the rap industry has been defaced by wannabe rappers. I think it’s about damn time we let real rappers like Nati help successfully take the trash off the airwaves!

If you still have no clue about what we are doing here, I suggest you follow the attached link, and I can guarantee that by the end of your listening experience, you will be dancing to the tune of Adub Nati just like the rest of us!

Catch Up With Adub Nati on: