Established Rap Artist 24KAY Teams up With Virtuosic Producer ZEL for the Single “Don’t Like That,” Set to Officially Drop on December 25, 2022. Rapper and songwriter 24Kay has worked hard for years to create a sound that is uniquely his. This has resulted in critically acclaimed singles and albums, ensuring that his name is constantly mentioned in rap music decision tables. With still a lot to offer in the game, it is perhaps right that the music world straps in for what will be an unforgettable ride with him as captain! 24Kay is poised to continue making his mark with back-to-back hit music while bridging the gap between music and creative art all at the same time!

He started 2022 with a bang following the release of his unanimously acclaimed album “No Cursin” in which he showcased his versatility not only in melodies but also in lyrics, offering clean content throughout without anything close to a curse word—this, even by his standards, was commendable. He now hopes to end 2022 in a similar headlining fashion with the release of the anthem “Don’t Like That,” which is set for official release on December 25th! 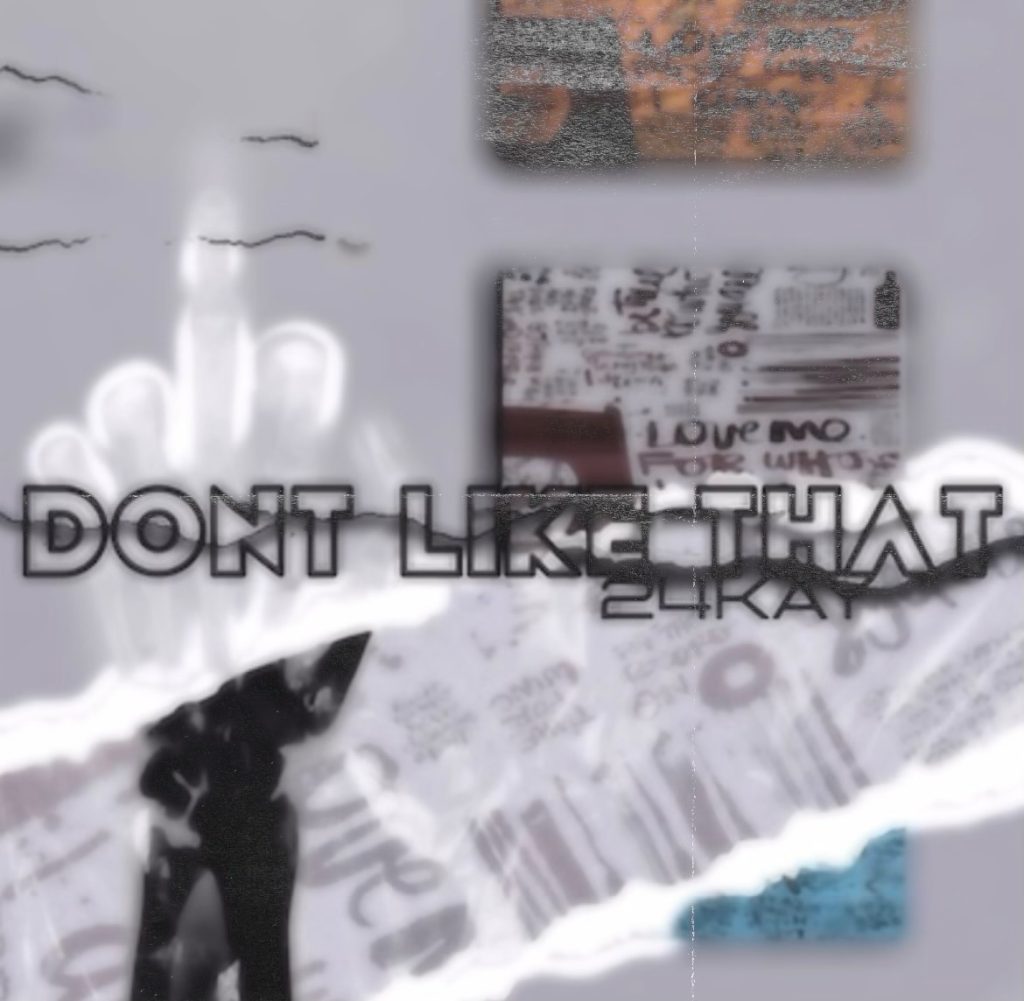 Bringing his ally and music partner ZEL, who is a producer, on board, listeners have been warned to prepare for an explosion of musical greatness that will make for a surreal listening experience. 24Kay says that they were just having fun in the studio and wanted to make music that mirrored that kind of vibe; if you know anything about music, these kinds of songs are the ones that slap like hell, and I would expect nothing less!

24Kay has nothing to prove, really. He has already showcased on multiple occasions that he is a first-rate lyricist and rhymester who is never short of lyrical wisdom to unleash, and as of now, nothing has changed yet (if it does, I will definitely let you know!).

You can expect a transcendent rap masterpiece with anthemic and atmospheric qualities, as well as entertaining and thought-provoking lyrics.

The pre-save for “Don’t Like That” is now available; follow the attached link to pre-save this tune, and while you patiently wait for December 25th, follow 24Kay everywhere to receive real-time updates on his undertakings!