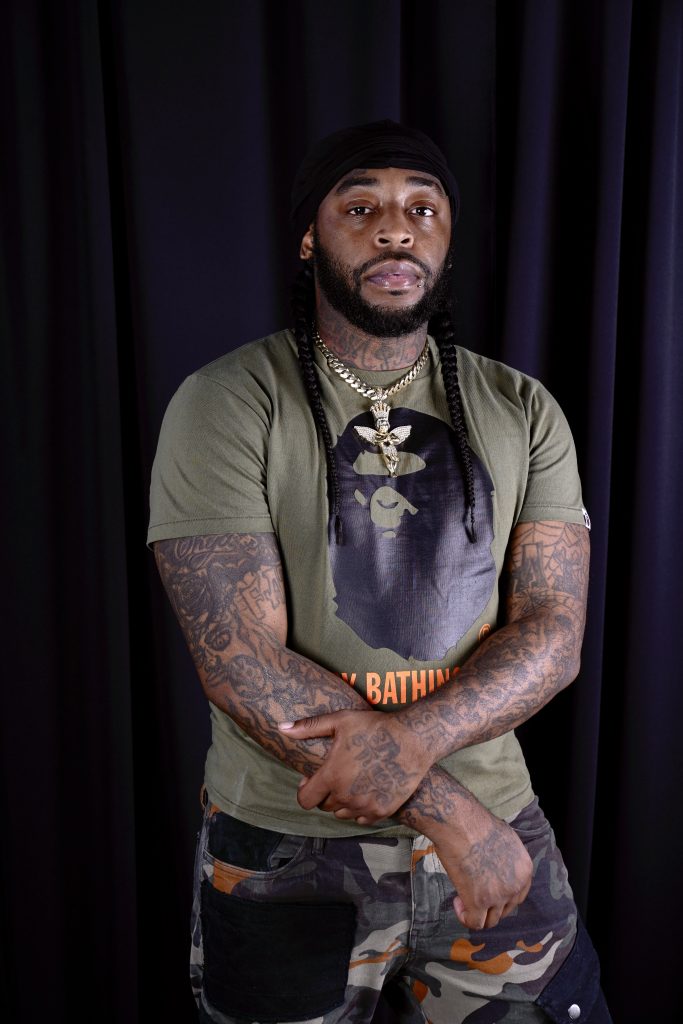 Quintessential New jersey MC YM KBG is about to stun the hip-hop music world with the sheer level of musicality he possesses. He began his musical journey early on by performing at talent shows and local events and before he could fly, disaster struck which left him fighting for his life as a result of gun violence. This forced him to take a break from music so as to concentrate on healing. He is now back like he never left and is signed under Grammy-nominated musical genius K-Mack’s 1801 record label. He is now on a quest to get back to the top like he was always primed to and we are all here for it!

Riding on the wave of momentum that the track, “Pressure” has created, YM KBG displays just enough finesse of the swagger and superstar attitude to make it all the way to the top. A scintillating anthem that boasts all the compact elements of a radio staple, “Pressure” is stunning and ear-grabbing from the start all the way to the end.

YM KBG stuns in this tune with his certified versatility to freestyle-sing and rap over the splendid and blazing beats. Swerving through the instrumentation effortlessly, offering dope and anthemic blows that arrest the listener’s attention, he displays efficient dynamism that marks the arrival of a major talent.

Emerging rap empress Charli doesn’t disappoint, giving rappers a run for their money with the way she expeditiously backs this tune-in storyline and symbolism through her well-structured bars.

The official music is out and it is a fan favorite having deservedly amassed over 47.2 K views on YouTube in such a short time. Every scene ensuing from this exceeding excellence visual stunner will grab your attention and only release you when the track is over!

Follow the attached link to listen to this spectacular certified masterpiece while watching the flamboyantly designed and expensive music video. Don’t forget to subscribe to his YouTube channel and save the track under the favorite category in your music library!

Catch Up With YM on: