Midwest Region Lyrical King Will Scrilla Is Back on the Mic with Another Heavy Banger, “Rev It Up” 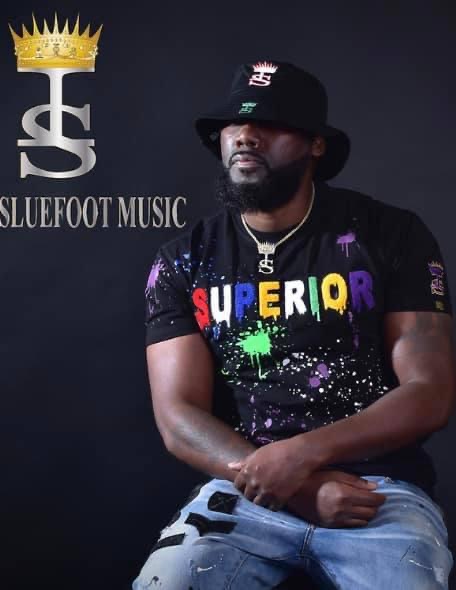 Will Scrilla is the big boss coming with style and authenticity from the Midwest region. He has been swiftly building an empire and it is just a matter of time before he is a household name in the rap game following the massive talent he brings backed by his never-say-die attitude, hard work, and persistent determination. He is commanding a loyal following, one track at a time with his style of rap music that blends the nostalgia of the old school street rap with the more modern trap sound so as to bridge the gap between these two musical generations!

He has a new and powerful single, “Rev It Up”- and from the onset, he really does level up in this one, both lyrically and melodically. This is one of those tracks that gets you heavily invested from the word go as he goes on to deliver a show-stopping lyrical invention over the quintessential blazing hip-hop beats.

The accompanying sounds from street racing, muscle cars, and motorcycle racing are the proverbial icing and heighten the impact of this track tenfold. It is like you are in the middle of a car-chase scene from a blockbuster film with Will Scrilla’s towering presence making you feel safe and secure.

Like a lyrical giant, Will Scrilla makes his presence felt over the beats, driving his hard-hitting facts home in his own unique way and pulling no punches in his delivery. He is factual and straight to the point and anyone who appreciates a little honesty in their tunes will deeply feel this one. He goes bare-knuckle and occasionally delivers those KO punches to the acknowledgment of the audience who are now on their feet.

If you are in need of something to challenge you as well as entertain you, then “Rev It Up” is the soundtrack for you- follow the attached Spotify link to stream this tune, save it as a favorite under your music library and share it with rap aficionados all around you for this track is deserving a larger audience due to the level of invention and passionate delivery it possesses.