Wes’ New Single, “Highs and Lows” Gives Us a Taste of Sweet Melancholy 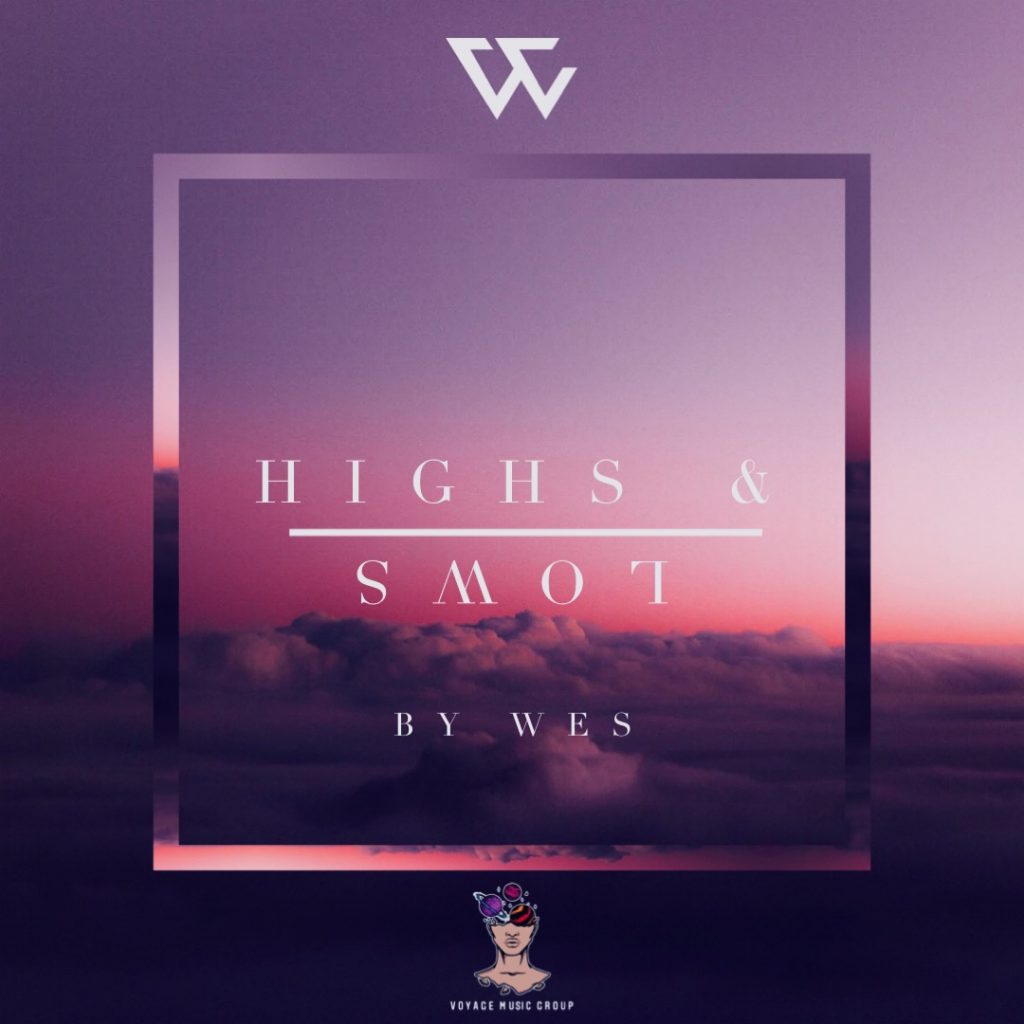 Many new artists grapple with uncovering their voice, their music, and generally what best works for them. They are not always on the same page with their creative team but, what happens when you are, the creative team?

Stunned with astounding talent beyond his young age, Wes is a singer, songwriter, and producer. The perfect coordination between his vocals, lyrics, and instrument play in his new single, Highs and Lows, is the perfect testament to that.

Highs and Lows is a beautiful piece of music with simple but beautiful lyrics that speak of a difficult time everyone has experienced at least once or twice in their lifetime. The song spreads the message of love and support in highs and lows.

The new single is not a first for the new talent. He is a signed artist with Voyage Music Group and debuted earlier in the year with an album, Escape. Wes has also managed to release quite a number of singles, some of which are of the trap and Rnb genres.

It is his new single, however, that seems to bring in the masses. Beyond the lyrics, his tenor voice has a slight sultry tone to it that brings in a calming effect to the listener.

Highs and Lows is a perfect blend between urban and retro. The acoustic guitar provides a sense of clarity to the lyrics while the soft, smooth, and subtle overtones polish up the piece.

Wes has pointed to drawing his inspirations in the art from the pop artists Justin Bieber, Pink Sweats, and singer-songwriter, Poo bear. The influence does not take away from his originality. In fact, the connection between him and the lyrics he has created is clear in how he expresses them.

Wes is a rare talent who has managed to weave his way into the hearts of music lovers with his heartfelt and relatable lyrics in such a short time. There is no doubt that this new artist with such a soulful voice, is just getting started on a journey that explores the depths of music.

Catch Up With Wes on: