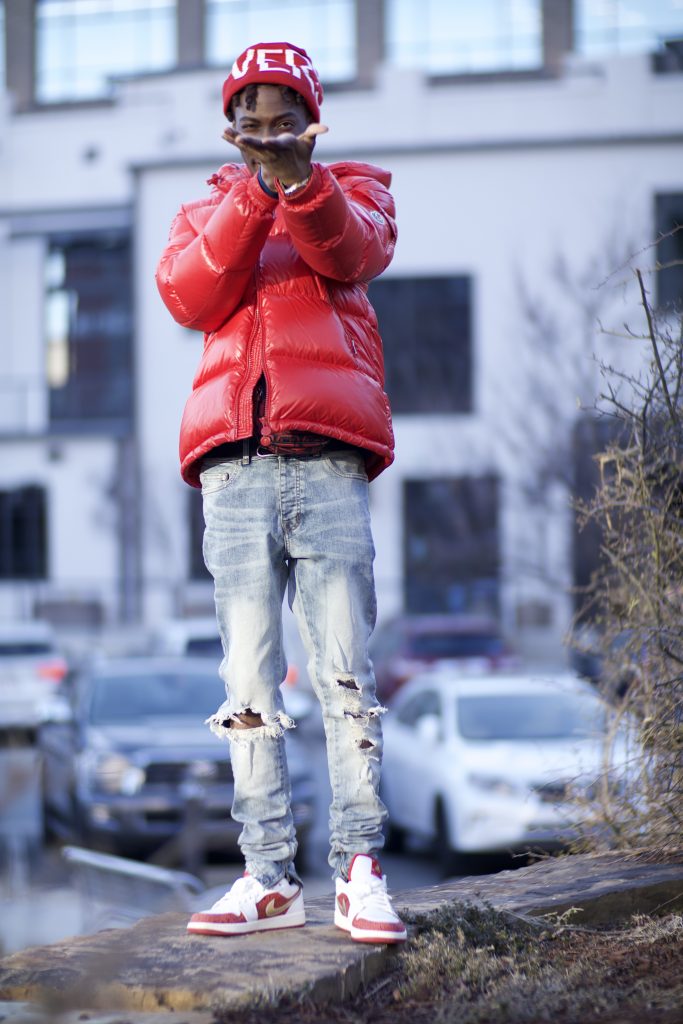 Born in Lagos, Nigeria Salem A Shittu who goes professionally as Travisslut relocated to Brooklyn New York when he was 19 years old. He has been operating behind the scenes from 2021 and sharpening his musical skills while at it. He is now ready to astonish the music world with the sheer level of artistic capabilities he possesses in his arsenal. Unleashing timeless medleys embellished in hip-hop-designed euphonies, his mainstay in the music industry is more than guaranteed. He brings something authentic and you can tell from the first listen that he is set to put rappers in their places with his refreshing style and fashion. As a stylist he definitely has been taking on the lessons and they come out clearly in his debut EP, “Babyface” which has two stunningly invented tracks; “Kamikaze” and “China”- enjoy!

He lyrically assassinates and explodes like a rocket in the track, “Kamikaze”- like a newborn Eminem, he delivers some heavy bars without flinching; taking a listener all the way in his captivating demeanor as he ebbs and flows like a fighter jet over dangerous euphonic territories without as much as raising a hair! The melody in this track takes a nostalgic route that is so pleasure-inducing and with a beat switch at 1:34 takes you by surprise and makes you fall in love more with the track!

“China” is explicit and raw with the deeply-engineered beats making their mark right from the word go. Travisslut wastes no time in making his case as he pulls no punches by calling out the fake n”ggas for what they are. He commands the stage with his evocative lyrical display that transcends throughout making a listener heavily engaged and wanting for more of the track.

This EP will have an influence on rap fanatics and you will appreciate his lyrical depth from where I am standing I can only see him getting better from here. He has got it on him to captivate and take listeners by surprise with his unapologetic style.

“Babyface” is now available for streaming on all your favorite digital streaming platforms; follow the attached link to stream and add the two tracks to your favorite soundtracks!

Catch Up With Travisslut on: