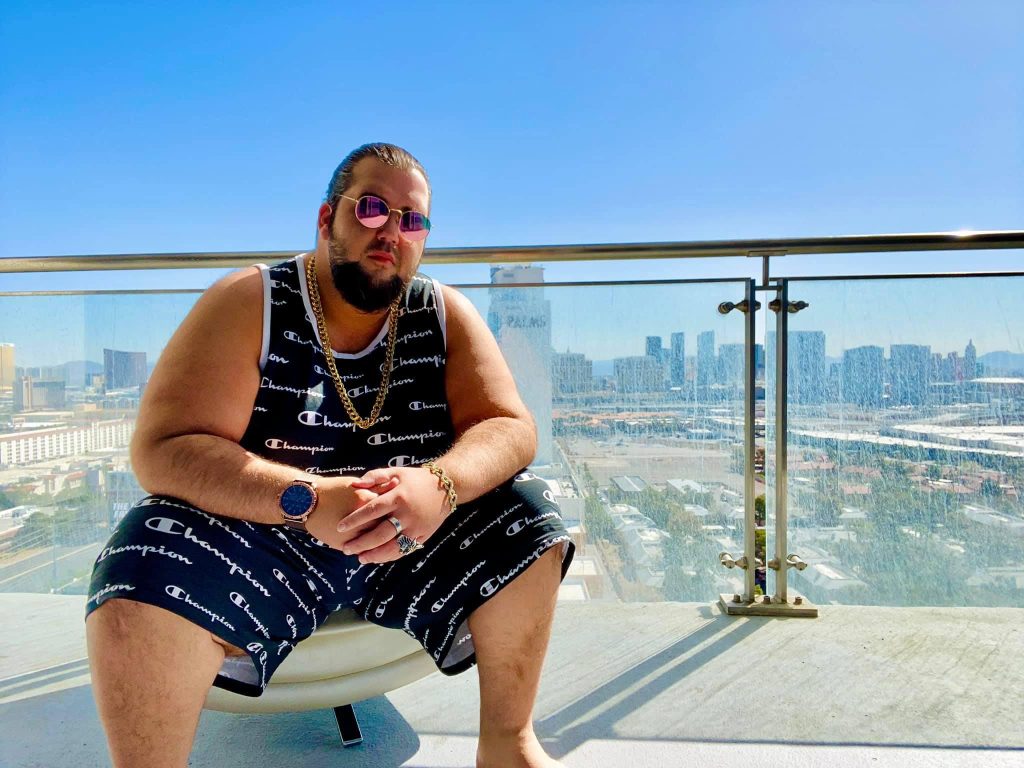 A fighter in the ring as much as he fights for his and others’ dreams, Trap Gambino has been through more hate and trolls than any person has any right to, but instead of crumbling, here he is. He’s got that steel inside of him and I give him today his flowers for the enormous courage, tremendous bravery to fight for anybody out there who’s ever had a dream. Through his Dr. Phil features, we got to see someone who possesses the rarest ingredient in willingness and energy to fight through anything to live out his dreams despite facing all manner of discouragement and hate from people who are just jealous that he is out there living his dream and they are sitting there soaked in their miserable lives, dreading their existence, and the only way to vent out their frustrations is through trolling!

Bringing his martial arts skills to the music, Trap Gambino undoubtedly fights his way through the trap beats in his new banger, “Villain.” With bare-knuckle lyrical tactics, Trap Gambino hits where it hurts the most as he goes on to deliver KO blows over the blazing trap melodies!

Going out and out and in a R-rated explicit manner, Gambino is not afraid to ruffle some feathers as he goes on to give a matchless performance that is complimented by the high quality uncensored music video that already has over 28OK YouTube views.

As an influencer and fighter, Trap Gambino wants his creative pursuits to spiral into other entertainment activities, and you can expect more from him when it comes to music. The aim is to never hit the ceiling when it comes to creativity, and as one of the most consistent and hard-working artists out there, you will certainly experience more of Trap Gambino; you better get used to him because he’ll be around for quite a while!

Catch Up With Trap Gambino on: