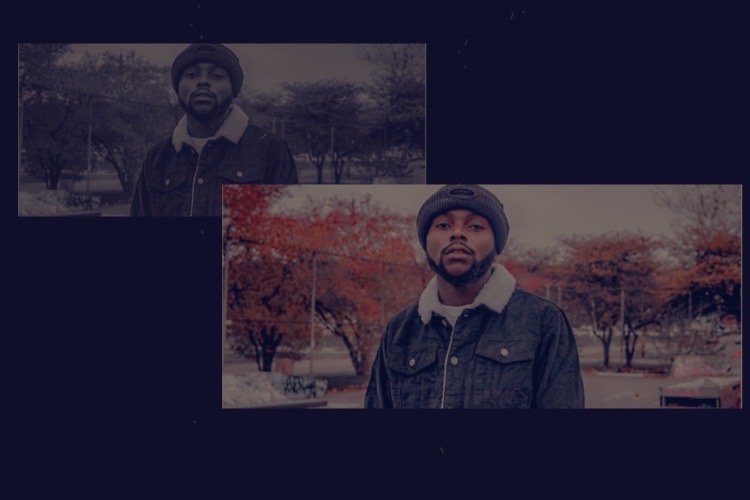 Inheriting his connection to music from his family and fully indulging in the creative process and scenes during his early church days; multitalented rapper and instrumentalist Tony Keyz has witnessed all manner of artistic waves within the ever-changing music scene. As a result, his dynamism and versatility to adapt appropriately has been allowing him to break through with authenticity and unique style and exemplify real rap music that carries those raw emotions and deep impact behind the lyrics.

His music requires some decrypting so as to fully grasp the wisdom behind the lyrics. I like to compare his lyricism with that of Kendrick Lamar, Nas, and 6lack. The kind of music you listen to over and over again and then it hits you and you fully grasp the weight of invention that it carries. He has a new jam dubbed, “Take Long”- a stunningly balanced track in terms of euphony and lyrical theme.

The blazing and genuinely spectacular instrumentation at the core epitomizes what a full rap sound should sound like. There are some eclectic rhythms fronted by the guitar, atmospheric synths, punchy drums, and some flavorful bass for that banging effect. All this with some complex percussions and you end up with an ageless and rap-transcending masterpiece that will make its impact over and over again.

The heart and soul of this track lie in the way he breathes life over the instruments with his candidly done auto-tuned vocals as he flies over the instrumentation with a certain swagger and innate charisma in the west-coast inspired sing-song style that he displays that is in perfect sync to the cadence of the rap beats.

Drifting through the sounds of a certified record, he immaculately designs a hypnotic banger that is just perfect for the summer. The tune is more than the woman referenced in the lyrics- this is about taking charge and being accountable for your life and actions. Your sovereign self knows better as it operates on practicability and possibility. It’s visionary, it’s unlimited and that is why you owe it to yourself to rise up against the ruins of failure and try again and again until you achieve what you set out to achieve.

To get a taste of this powerful tune; follow the attached link, stream the tune, save it as a favorite under your music library and share it with hip-hop connoisseurs everywhere!

Catch Up With Tony Keyz on: