Gasoline Infused and Speed Thrilled New Lo-Fi Hip-Hop; This is the Reminiscent Track Sound of Todd Faroe in His New Jam, “Heavy Crown” 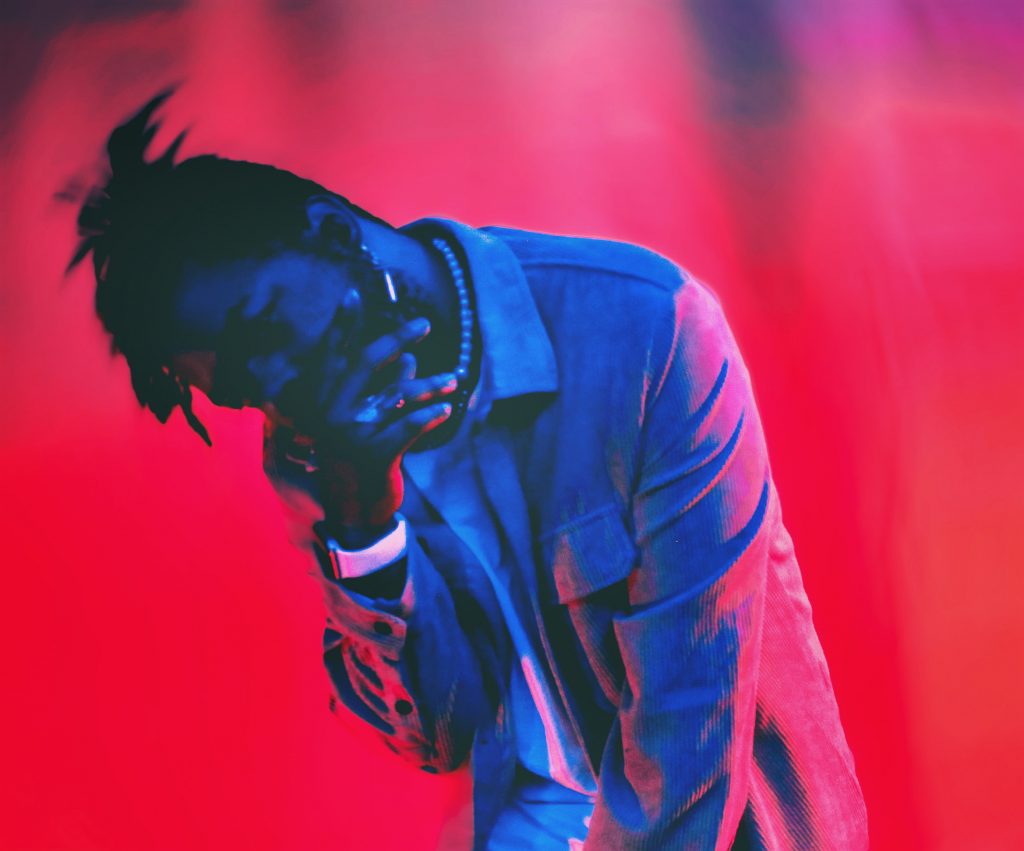 Where everybody chose the same way, rap inspector and versatile hip-hop curator Todd Faroe went and took the other route and it has been paying so far. His dynamic Lo-Fi/Alt Hip-hop style has been warming up to a catalog of global listeners as the special sounds and unique delivery leaves that lasting impression on listeners’ hearts and ears- I mean people are already fed up with hearing the same auto-tuned trap sounds and some mumble raps and that is why artists like Faroe have decided to do things differently and enable engineer a whole new fashionable sound of hip-hop in the mainstream act.

Todd Faroe hails from Fort Worth city in Texas and he is swiftly capturing the interest of listeners and artists alike with his valiant rap style as he is not afraid to tap into the unique spaces that have been neglected by other hip-hop artists. He has a new tune labeled “Heavy Crown” and it is an absolute stunner from head to toe!

There is that unbridled passion and diversity in this tune that brings that certain element of striking lethality, especially in the reminiscent beats and the Lo-Fi vocal percussions that dress up the chorus section. It is a wavy affair and you better put your entire mind into it while listening lest the melodicism fails to register on you.

The Lo-fi vocal interpolations are sandwiched between some heavy bars as Todd Faroe wears his rap hat on and cause some marvelous damage over the instrumentation without breaking a sweat- it is as if he owns the whole hip-hop universe; his confidence is undeniable and infectious at the same time- he might be a king Kunta after all!

The beats are everything and they bring the candid memories of the true hip-hop whilst managing to maintain their authenticity and originality in Lo-Fi stoicism and cadence.

To wrap your head around all of this magnificence; follow the attached link and let the “Heavy Crown” rest up on your head!

Catch Up With Todd Faroe on: