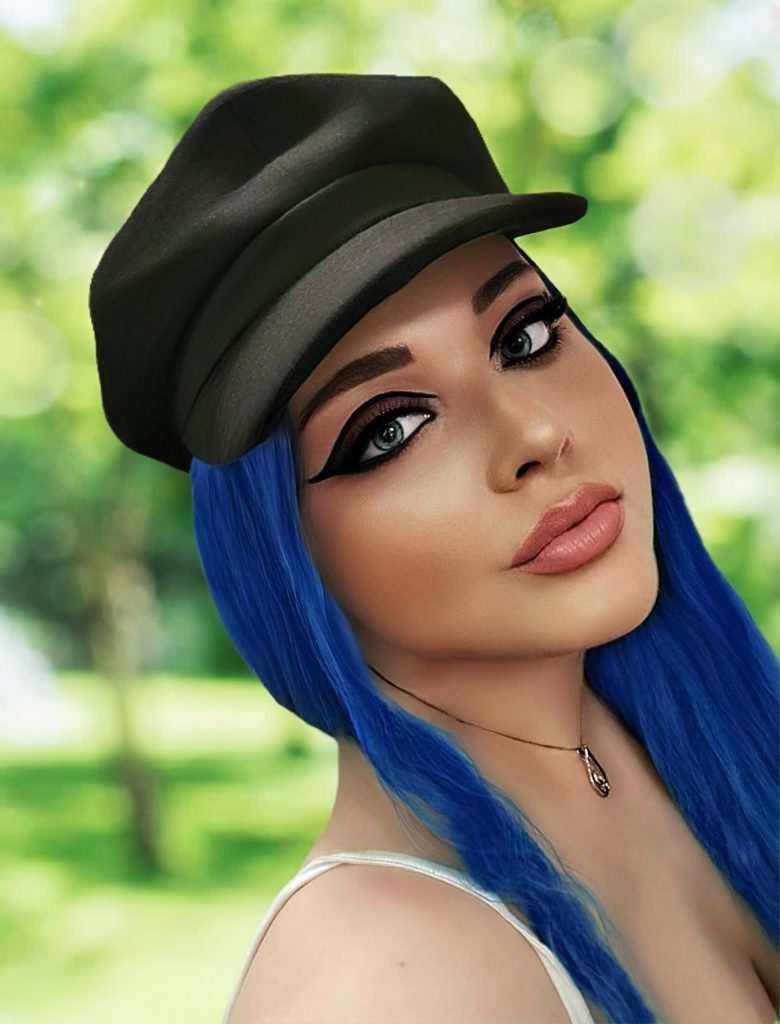 The lady who has been on everyone’s lips; TaniA Kyllikki is a British singer-songwriter based in London who is currently signed under “Awe Inspiring Records” where she releases her music. She has always possessed a star quality to her game and it is easy to see why she has been on an upward trajectory, coming through every time with tracks that ooze charisma, unbridled passion and critically deserved acclaim. With firm foundations in classics and pop, she is not afraid to test her artistic feet into the deep and versatile genre waters to see what comes of it and it would therefore be a disservice to put her under one restrictive box- she exemplifies artistic freedom from head to toe!

After the success of her new album, “Why Chapter One”, she is back with another entrancing new single, “H.W.C.” which is an acronym for, “Handle With Care.” This is an eclectic ballad as TaniA Kyllikki allows herself to break the lines present in pop and R&B with a very passion-filled performance backed by lush and warm instrumentation.

Making an impact instantaneously with the introductory vocal harmonies, this tuneful sound builds on from the blissful piano melody as TaniA Kyllikki delivers a very raw and earnest vocal presentation over the laid-back melody. She displays such effortless skill and control and as the track builds there is that fascination added with the strings, pads, and a jammed bassline that echo a flavorful melody that creates a colorful bed of support for TaniA Kyllikki’s crisp clean vocals to flourish!

This song is delivered from the perspective of a woman who has been in love before. Having been hurt, she is skeptical about going all in despite the clear intentions a guy shows and this is her just saying she needs to be taken slowly for she has a fragile heart that breaks easily.

To get a feeling of this exceptional ballad; follow the attached link, stream it and add it as a favorite under your specific playlist. Share it with other listeners for it is deserving of a wider fan base!

Catch Up With TaniA Kyllikki on: