Russian-Based Musical Band Snowblls Has a Universal Message of Love Painted in the Melody, “Feel It’ Featuring Jamaican Star Tahz 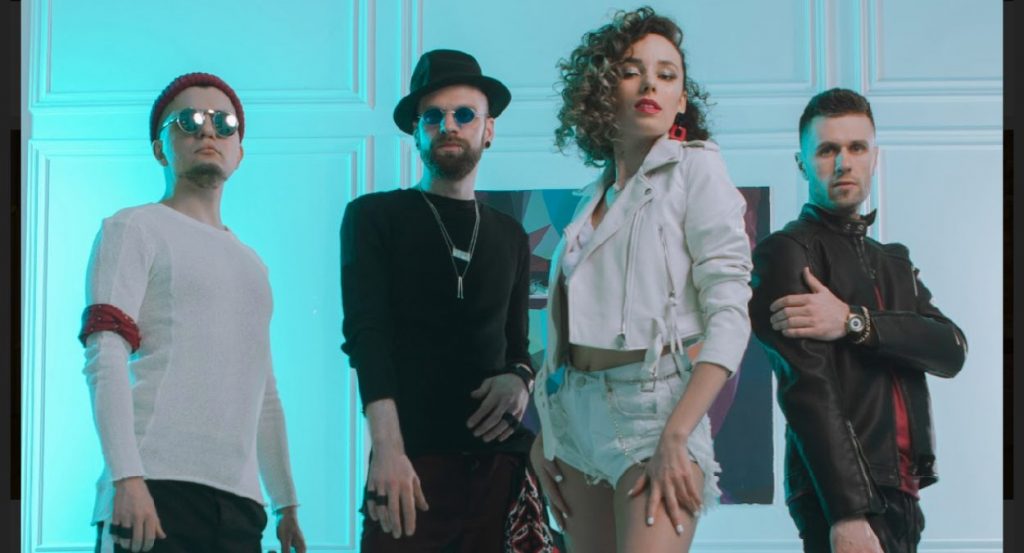 If all the humans throughout the universe could speak in one universal language; love! Then the world would be a better place to be in. Musical collective SnowBlls from Russia are here to give you a clearer and hopeful picture of the Russian people and it is a picture of love, peace, and unity- unlike what you have been fed by the conspiracists from some parts of the world. Sometimes the bad inundates the monumental good and people are so quick to judge. This is to open your eyes to the good even amongst the bad and the era of riding on populist opinions ought to be buried down to the grave!

SnowBlls is multidimensional- when performing Rock N Roll they identify as G9 and when on the more Tropical House wave, they are rechristened as SnowBlls. They got into the studio with the Jamaican sensation Tahz and came out with a universally appropriate theme song dubbed, “Feel It” that is addicting and deeply impactful, especially during these eras of crushing complexities. Fun fact: I can still feel the beautiful screams integrated at some point in this tune!

Starting on a high note, this tune echoes the powerful chorus loud and clear and you will love the lead vocals by female front artist Aspi as she is able to utilize a background-like vocal effect with her voice to design a haunting vocal interpolation that will keep playing over and over again in your head. There is so much passion in the delivery of this at some point; more intrigue is added with the backing choir that makes this a symphonious stunner that cannot be replicated!

This tune is genre-defying- simply universal and the way Tahz takes on his moment in his Caribbean-influenced vocals to design a rap-like masterclass is why you will love this tune more. He complements the message in his equally lyrical wisdom and points the message home.

This love is real and is an echo for all humanity to look the other way and see the better side of a world united- we can actually achieve more with love, unity, and a positive attitude towards one another. Let this message be your go-to reference this year!