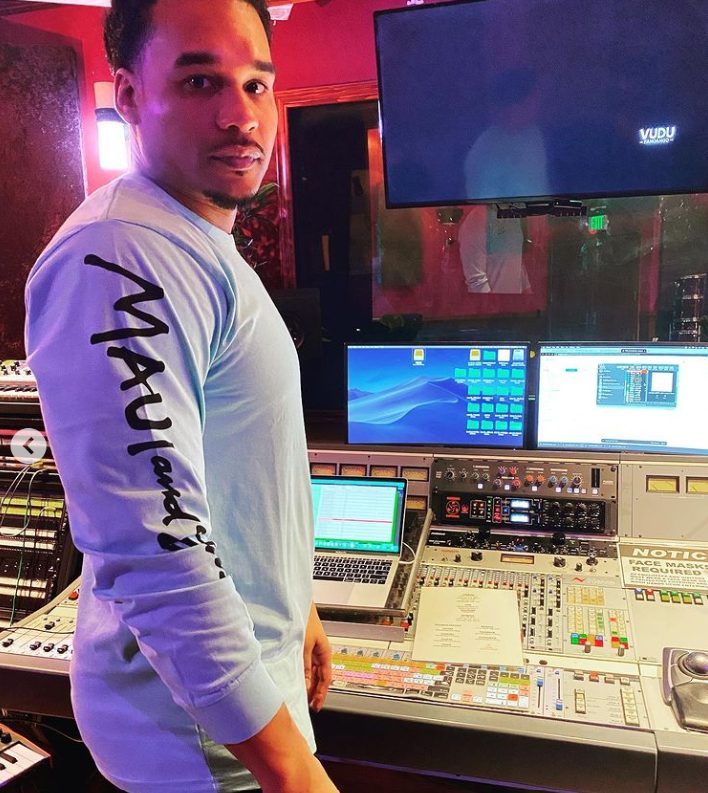 The world of music is far beyond what usually meets the eye, and the elements that make a magnificent piece of music are more than the voice of the singer. More producers these days want to be recognized outside the circles of a music studio, and then there are producers like Saint Jermaine who do their creative best to create something truly unique and profound.  Art has always been Saint Jermaine’s passion, and music production is his forte. Through the experience he has gained over the years, he has learned what it takes to produce a hit. Jermaine sees music as art, an outlet for creativity, and what really keeps us alive. As a result, he keeps emotional relatability at the forefront of his music productivity focus in order to capture resonating feelings with his sound. As soon as he gets into the studio, he springs into action pulling inspiration from whatever surfaces.

Saint Jermaine is more than just another gifted producer. His extraordinary achievements can be attributed in part to his competence and intelligence beyond his years. Jermaine actually flourishes by pushing his production proficiency to new heights and inspiring everyone he meets.

It is not surprising he was able to make a beat as dope as “Lowkey” which splits the lines between modern hip-hop and club R&B invigoratingly. It’s very addicting, god knows how many times I’ve played it on repeat, and I still wanted more. If you want your speakers to boom at a party, this is the soundtrack for you!

Like always, it has now become a habit of how Saint Jermaine polishes his skills, each time managing to come harder with bangers that ooze charisma, raw talent, and deserved acclaim; “Lowkey” is just that.

I have always admired virtuosic music producers such as Dr. Dre, who I feel represents the old school, and now Metro Boomin, who represents the new school; Saint Jermaine fits perfectly in both worlds and somewhat bridges the gap between these two musical generations.

I know for a fact that Saint Jermaine will continue to rack up hit after hit as his confidence grows. Follow the attached link to interact with this record and also check out his website, https://www.saintjermainemusic.com/, for more insight!

Catch Up With Saint Jermaine on: