Royce DeZorzi Melts The Hearts And Minds Of His Fans With His New And Inspiring Hit Album, “Denver.” 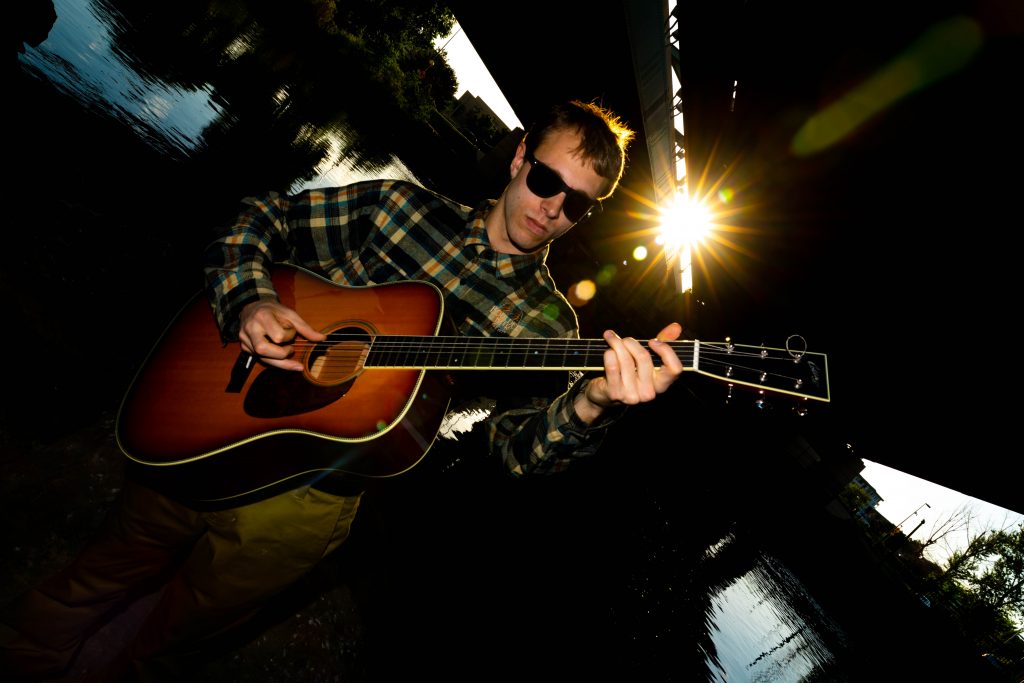 Royce DeZorzi effortlessly elevates music to new heights. The multi-talented artist takes us on a musical trip via his past relationships, friendships, and collaborations with numerous other music icons. Royce grew up in a military family near Annapolis, MD, where his family then transferred to Augusta, GA. He eventually lost his beloved brother, a dedicated guitarist, and ended himself acquiring the very instrument he cherished.

This eventually resulted in the publication of his latest album, “Denver,” which is simply unrivaled. A 16-track album with each song bringing its own aesthesia; for example, you’ll enjoy the variety in “One For John,” the fast-paced fingerstyle in the title track “Denver,” and even the deep resonance in the track “Always With You.” The album is a journey through the mind of an artist, as you can hear that he has put his heart and soul into every song.

“One For John” takes us on a musical journey that is poignant and inspiring. The guitar instrumental is performed with emotion, passion, and a sense of personal nostalgia. “One For John” is a song that could be a personal tribute to a friend or family member, but if it was up to us, we’d say it’s a tribute to all of Royce’s friends and family—and to his fans. It’s filled with open-hearted honesty and an emotional vulnerability that makes it impossible not to feel connected to the artist.

Every note in the title track “Denver” serves as a direct reminder of his immense skill and passion for his craft, and it serves as an immersive journey in and of itself. The transitions between sections are also really well-done; they flow seamlessly and keep things interesting, even when you think the song is over.

“Buttercup” on the other hand starts off softly but builds to a crescendo of guitar sounds that will leave you speechless. The track has a softness to it that makes it feel warm and inviting, but it also has a certain intensity that makes it feel like you are being taken on a journey through your own mind. The guitar is layered so well that the sound will keep you coming back for more.

Royce’s music is best described as a mood, an atmosphere that puts you at ease. His compositions through the album lend credence to the belief that music has no boundaries and that melody and songwriting can be a form of art and expression. The fact that Royce has managed to create such an incredible sound with only one instrument is truly iINGmpressive, and it’s no wonder why he’s so highly regarded as a guitarist.

He’s planning a US tour in support of the album that is set to begin on the 1st of September, which will be a royal voyage to Nashville. There’s nowhere to hide from this glamorous spellbinding music!

Catch Up With Royce Dezorzi on: