Prepare to Be Astonished by the Austria Based and Internationally Renowned Innovator Roman Müller! 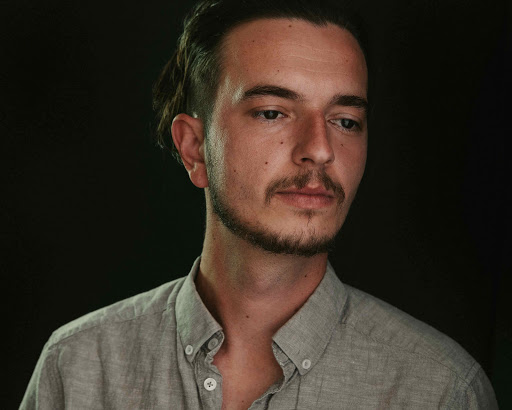 This is a house reimagined universe; beyond forgery, beyond compare, and certainly beyond valuation. Just authenticity and style and the stunning innovator and inventor is none other than Roman Müller- coming from Austria, this illustrious maestro is the best thing to happen to music production. He really is the Michael Jackson of house music performance and engineering and the first time I listened to his productions I was awe-inspired and astonished all at the same time at the sheer level of eminent artistry he displays. By working with various artists across the globe, he has been curating timeless masterpieces that have gone on to staggeringly amass over 70 million Spotify streams- talk about notable excellence!

His global fan base holds him in high esteem and he in turn never disappoints when it comes to delivering masterpieces in tropical house transcendence! Currently boasting over 500 K Spotify monthly listeners he has been building a brand that is so identifiable and one that is propelling him to the next big level. Signed under, “Swedish Label TGR Music Group/Sony Music Sweden”, he blends the nostalgic and futuristic grandiose elements of house music for that extensive sound that as you can tell is bewitching with the way it has been widely received all over the world!

He has been building on the wave momentum his fire anthem, “What It Is” created. Featuring singer Foulds on this certified record, this tune has gone on to attract over 6.3 million Spotify streams and it is little wonder why; this is a straight hit from the onset with the endearingly produced house melodies blended with artistic proficiency with the arresting vocals that take you straight to heaven in an instance!

His other tunes like; “Human”, “Follow You”, “Blame”, “Feel Alive”, “Higher”, and “Easy Life” has each amassed millions of Spotify streams which means that when you dig into this universe, you will be coming out with more than enough gold to last you a lifetime!

Being altruistic in nature, I’ll let you discover this world brimming with hidden treasures and you can of course look for me later with a bag full of cash! Follow the attached link and submerge yourself completely in this treasure ocean of transcendental house euphonies!

Catch Up With Roman Müller on: