Independent Singer-Songwriter Rich Robbie is Back with a Therapeutically Haunting Melody Dubbed, “How Long” 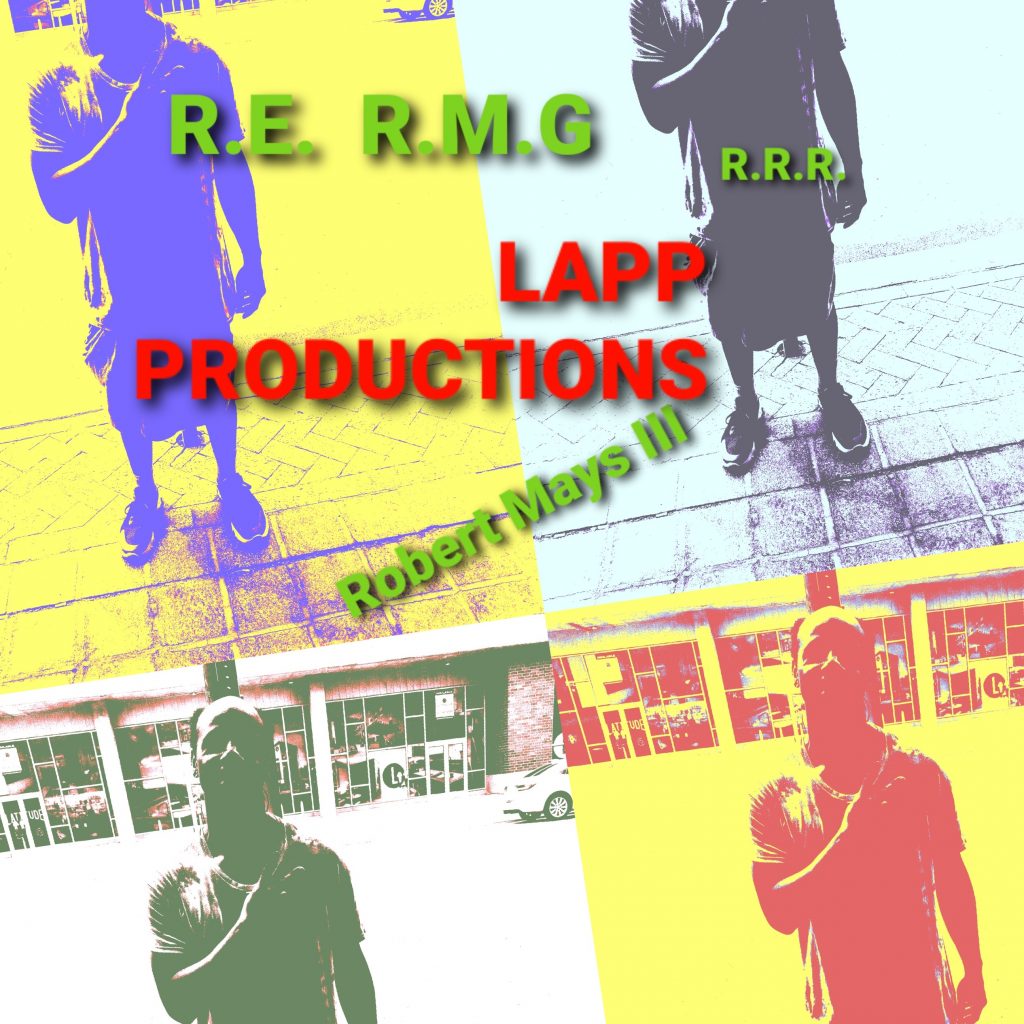 A born star who has always had an affinity for songwriting and freestyling ever since he was a teen, Rich Robbie did not get into serious music production and releasing until he was 23 years of age, just four years after being medically discharged from the army. His impressive catalog now boasts a total of 4 Extended Playlists and several deservedly acclaimed singles. He is just getting started and will not stop until he has left a long-lasting legacy that will be talked about for days.

Some of his critically acclaimed singles that have received thousands of streams include; “I Wanna See You”, “What you wanna Do?”, and “Smile.” He is now back with a hypnotizing instrumental heavy and cinematic soundtrack, “How Long” that feels like the perfect film track for the big screens.

There is a way this hauntingly unique and picturesque melody hits hard and drags you under in an instance by bridging the gap between stark human moments and wild, untamable energy from its darkly veined synthetic euphony as Rich Robbie offers a unique perspective that only he can deliver!

Packed by an inaudible and underground wisp of vocals, this staggering tune will literally invoke those dark hidden elements within you and I feel like it is the perfect soundtrack to lose steam to. In fact, it would really go well in a gym- the headphones over your ears as you watch yourself uncontrollably go those extra miles you thought were impossible!

It is that type of melody that breaks down into a dark alley of hard psychedelic-like alternative sound echoing visceral 90s sound and grunge aesthetics that make for a marvelously assaulting listening experience.

So there you have it, folks, you just have to listen to it to understand it and that is where the next part comes in; follow the attached Spotify link to stream this track and tell us how you feel about it!

Catch Up With Rich Robbie on: