Acclaimed Musical Star and Sound Engineer Rey Has a New Certified Banger Dubbed “Circles” Out on All Platforms. 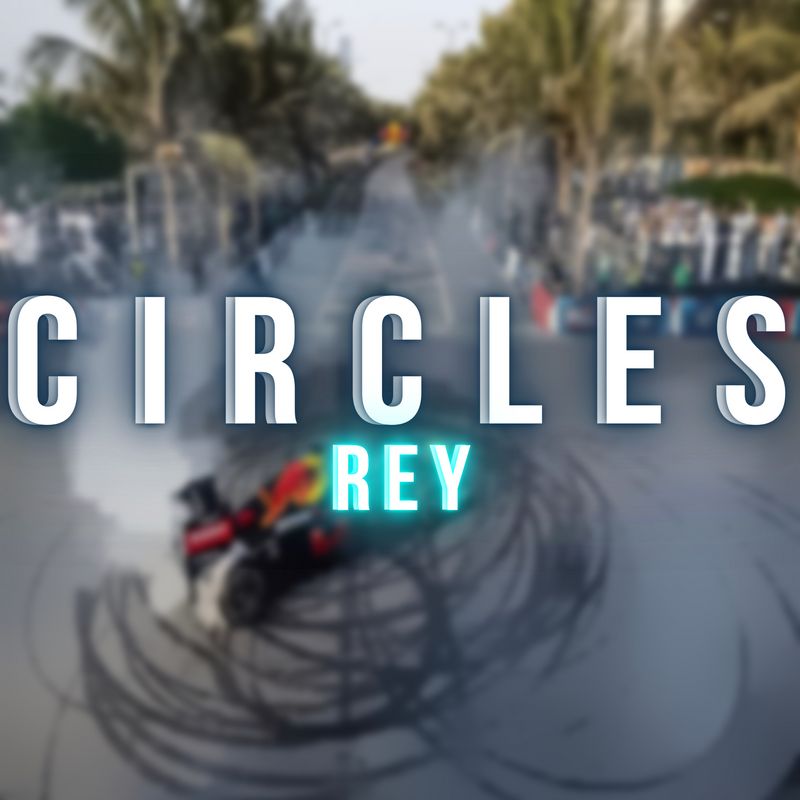 As someone who has dedicated himself to crafting music that resonates with listeners of all ages, Rey might actually be the quintessential multifaceted star of our generation. Borrowing from any style that crosses his path—elements of hip hop, R&B, and Latin dance—his eclectic sound gives him a broad appeal among different demographics and has elevated him to international acclaim. He is now set to maintain his stardom following the release of his new masterpiece titled “Circles,” which has received its fair share of rotation ever since it dropped.

Boasting a hinterland of opulent melodies and a delicious slice of that heavy hip-hop sound supplemented by revitalizing dance-inspired beats, Rey makes it his mission to give this tune that timeless and “feel-good” vibe.

“Circles” is the type of banger that can boost the vibe in any setting, whether you are listening from the comfort of your home, on a leisurely drive, working out, or in a nightclub having the time of your life.

That unique blend of hip-hop and Latin-inspired vibe comes off so naturally and actually feels like the blueprint that can define what it means to seamlessly blend these two intriguing genres. The pristine production on “Circles” deftly maintains the core of hip-hop and dance sounds with its booming baselines over heavy beats backed by that hybrid rap flow.

Rey’s bold bravado and melodic flow grab the listener’s attention as he blazes the mic with a level of unbridled authenticity that is cutting-edge.

“Circles” is the epitome of eclectic sound design; I have no doubt that the global world will feel the same way and will be completely smitten by its irresistibly exquisite features.

To indulge in this masterpiece, follow the attached link and let “Circles” elevate your playlist.

Catch Up With Rey on: