Philly Based Multitalented Artist Onarres Has Just the Perfect High Standard Visual Complement for the Single, “Own Lane” 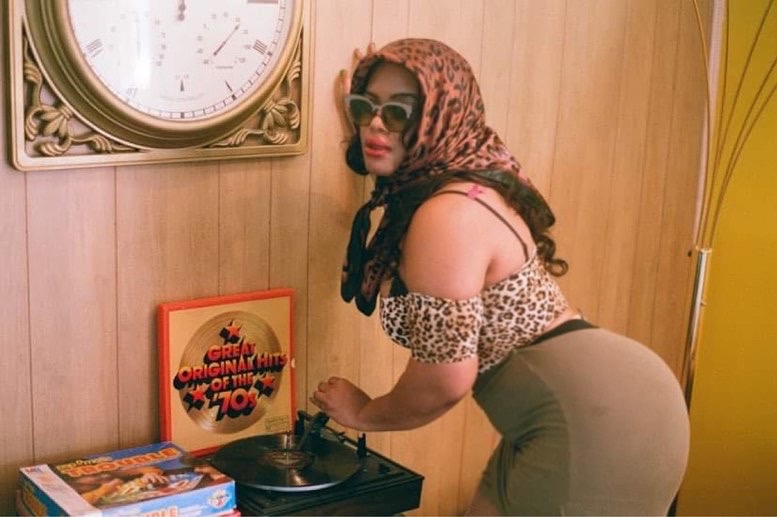 Onarres is a phoenix rising star that is headed straight beyond superstardom and no one can stop her. This multitalented whizz is a gifted multi-genre musician, songwriter, model and entrepreneur all in one and she has a genuine superstar quality that is reflected in her authentic flair and how she has always remained unapologetically her from the time she started making music up until this moment. Inheriting her musical connection from her family and working tirelessly hard to create a brand for herself, this roller-coaster ride has finally led to this moment that is awe-inspiring with Onarres stepping into the big stage and delivering as easily as she imagined in her wildest dreams!

When she dropped the single, “Own Lane”, she completely took over the airwaves from Philadelphia and beyond. Such a staggering display of diversity and innovation endeared itself to so many listeners who answered back by streaming this single in their numbers. This tune reflects her own versatility and innate ability to break easily between styles such as rap and pop.

Like a master of her own domain, this track really echoes her spirit and authenticity with her no-holds-barred and knife-edge lyrical wordplay mirrored in rap and that west coast inspired sing-song persona. She easily makes a banger of off those splendid and blazing beats with her show-stopping intricacy and straight-hitting bars.

The official music is something else entirely and you really might be forgiven for thinking that you stumbled on some multiverse cinema being previewed; only that this cinematographic presentation is the official visual compliment to this tune. It really grabs a viewer’s attention from the first scene all the way and you really don’t even know when the track is over, you are drawn into the exceptionally engineered and directed film featuring some otherworldly visuals. This is one of the best music videos I have ever watched, by a factor of a million!

The whole team really did outdo themselves here and I give them their flowers for that- this was breathtakingly done!

Follow the attached link, subscribe to Onarres’ YouTube channel, and take some time to be acquainted with this ingenious body of work because there is no doubt you’ll be glad that you did!

Catch Up With Onarres on: