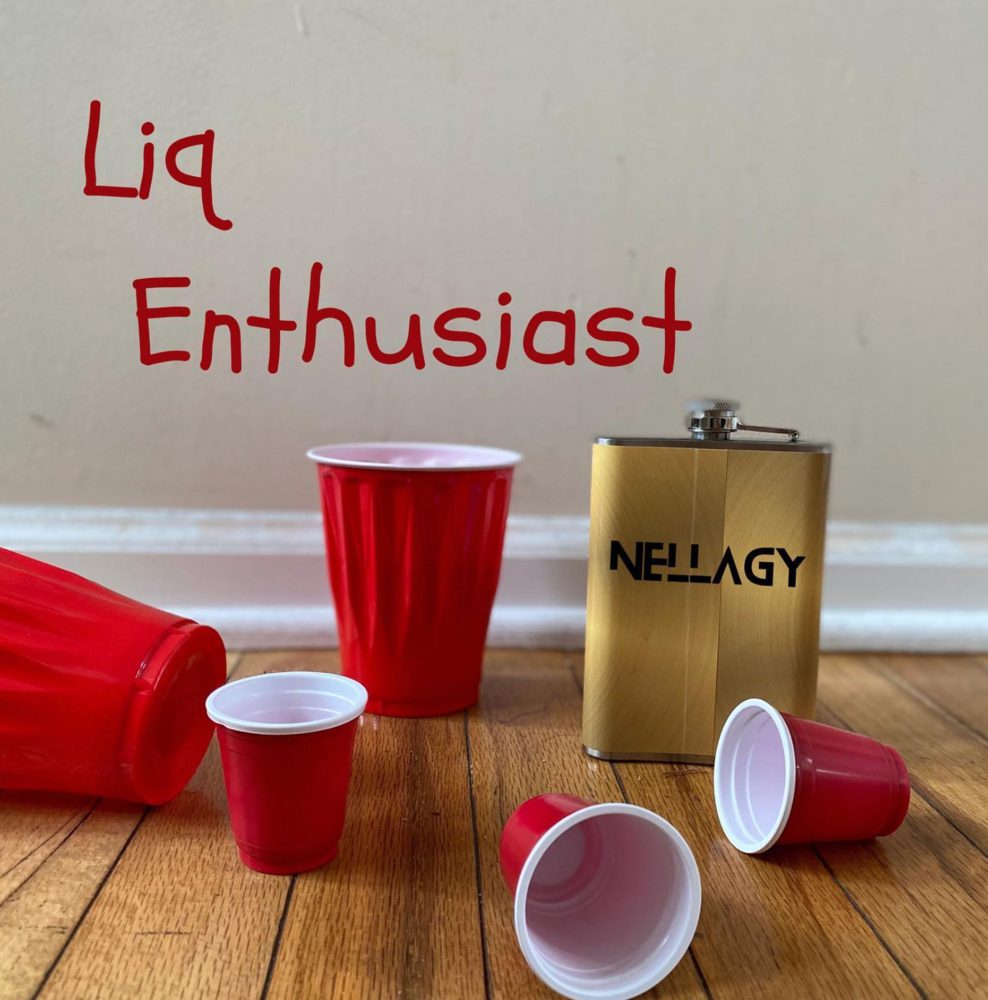 Nellagy is a Philly-based recording artist who never always knew he would end up in the music business – as a matter of fact, he detested the idea after seeing how his own dad had tried without really making it. But the more time passed, the more he realized it was much more than a calling; music was his passion and he found himself gravitating towards the idea of writing songs and learning how to make beats from his dad’s basement home studio. With the help of his father, who is now his main producer, he started honing his skills, and we are now talking of a fast-rising Philly star with several smash hits to his name which is swiftly stealing the listener’s hearts one release at a time!

Nellagy describes his style as ‘mood sound,’ and he is not wrong – priding himself on the fact that he got a song for every occasion, mood and emotion, and that is what has endeared many listeners to his style. The balance he strikes between the blend of R&B and hip-hop – two of the most popular genres worldwide also makes him a fan favorite.

The single “Liq Enthusiast” is one of the eight singles that he is cooking up. Lively with memorable hooks, this is the track to pull up to that nightclub with your homies; windows down, the beats blasting through the car speakers!

Nellagy has a way he makes this authentically his with a very admirable quality to his delivery over the danceable beats as he rap sings over the modern hip-hop beats with occasional drifts to the memorable hooks sections – very catchy and you just find yourself singing along, “Don’ you know ima liq enthusiast…”

There is that lyrical and melodic teasing with his catchy phrases and the organic-like percussion that add that extra intrigue to this already special banger. The lyrics in this track give off those vibes when you are just with your gang enjoying a great night out together, where you don’t necessarily drink like there is no tomorrow. Just a few drinks as the night drains away!

Catch Up With Nellagy on: