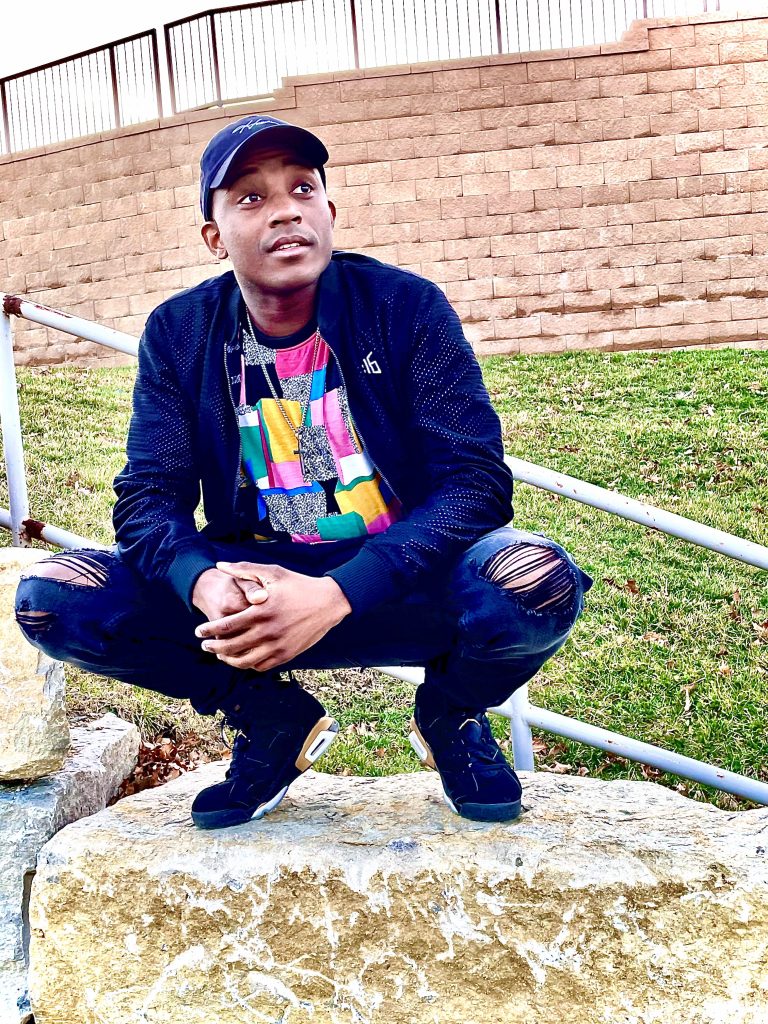 Nathan Jarrelle has always aimed to empower and make a global impact with his musical gifts, which he has developed ever since he was young. Music has always been his creative outlet, and he has developed a certain knack for the gospel sound, which he fine tunes to his desired tastes to make music that transcends the four walls of the church so as to appeal to a wider fan base. A tried-and-tested musical genius, his impressive musical catalog speaks on his behalf. Nathan releases music under his own label, is married, and is also in the US military.

“Know the Boy” is the latest addition to Nathan’s discography, and it is an impactful one at that. Inspired by a series of brutal police killings of unarmed black youths dating back to the 2012 case of Trayvon Martin, a Florida-based African-American, Nathan lyrically confronts the status quo, which has continued to ignore the child of color. Through the years these cases have been recurring, and no matter the public outcry over the same and solidarity movements, the black voice is still not being heard enough.

Coming off very raw and honest, you can feel the emotions through Jarrelle’s voice because, as someone of African-American descent, this pain hits closer to home, and he is speaking on behalf of himself and others who look like him because, when all is said, nothing is done; “they say they know I’m in the streets, but they don’t know the boy” caps off the message behind the lyrics.

Nathan is calm, composed, and mature over the beats, striking a balance between his hard-hitting facts and memorable hooks to keep a listener heavily invested throughout the track’s length. The truth and sincerity of the rhymes reflect the emotion of the single and see Nathan Jarrelle tap into a sensitive topic that so many will be able to relate to.

Follow the attached link to stream “Know the Boy” and find a spot for it under your music library!

Nathan Jarrelle can be found on: