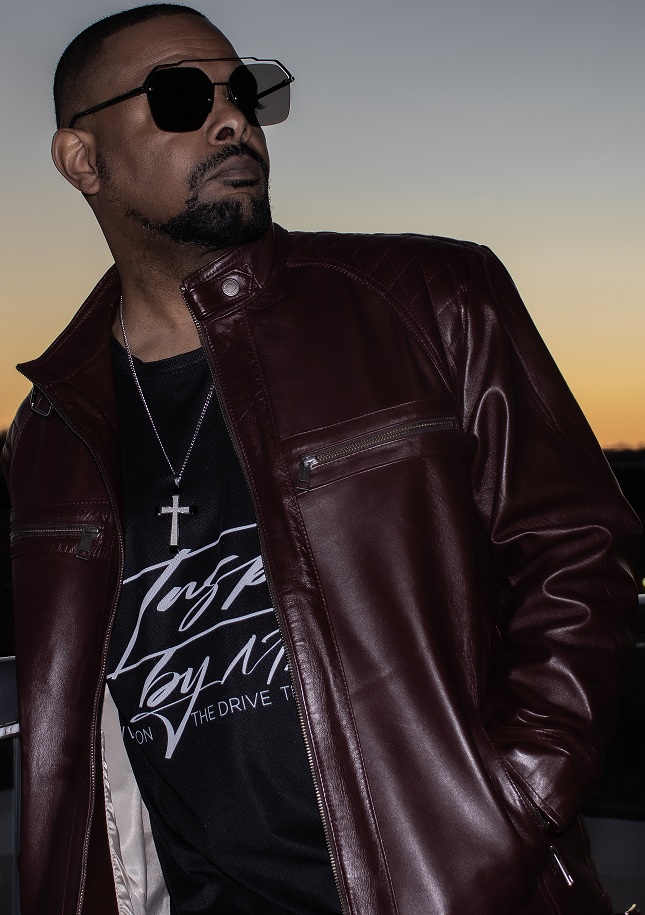 I am not overly excited about anything; it may be hard to believe that Mr. Craig somehow got my attention. As a kid who was born and bred through the 90s, there is no music in the mainstream scene that comes close to it. That is why my mind was piqued when a friend shared Mr. Craig’s work with me and insisted I listen. Little did I know I would end up reviewing and recommending this same artist. Mr. Craig gives me a blend of nemesis JAY Z and Nas. I would not have it anyway, and that’s why I suggest you take a seat and listen; – there’s more to learn and enjoy than you could’ve predicted!

“This Time It’s Personal” has 18 songs; I know you feel like I am about to bore you with the usual details. Relax because Mr. Craig went out of his way to underscore that ‘real rap is not dead.’

The cover art is telling, and the titled track, “This Time it’s Personal”, featuring Élan Noelle” breaks the boundaries within what you would imagine is the old school rap. Mr. Craig is quick to fashion an unforgettable masterpiece that explores the vestige that made the rap tunes of the 90s feel so timeless every time you interacted with them. If anything, Mr. Craig can get away with the fact that, just maybe, he would’ve been in the era of Biggie and chose not to out of his own accord!

“My Point of View (Intro)” has been deserved acclaimed; a quick synopsis shows more than 5K streams on Spotify alone in such a short period; deserving of these numbers and more, Mr. Craig does give something to introspect about. I encountered some sick flows over some introspective old-school beats as he went on and on about his favorite playground to cement the inspiration behind this tune.

“Jambalaya” features guest appearances from Dame Plx and RJ Payne, and I feel it is one of the hardest dripping tracks from the album. The bass is phased, and the instrumentals are atmospheric. The squad is up to the task and gives a memorable performance. Hard-hitting and relevant bars that come off raw and emotional- you don’t get the most impactful bars around, I have to admit!

Listening to this collection, I had my moments, especially when Meek Mill was just released from prison. His first album, “Championship”, came later, it meant something, and it was a statement album. So is “This Time It’s Personal”; there is just something about this collection that suggests more than the tracks, Mr. Craig is speaking his mind and passing on a message that perhaps the world ought to listen to!

My playlist boasts of Nas’ “KID III”, and I feel it’s time I upgraded. What better way than with Mr. Craig’s new collection, “This Time It’s personal”- undoubtedly fits the bill- the attached link is an invitation to a masterpiece!