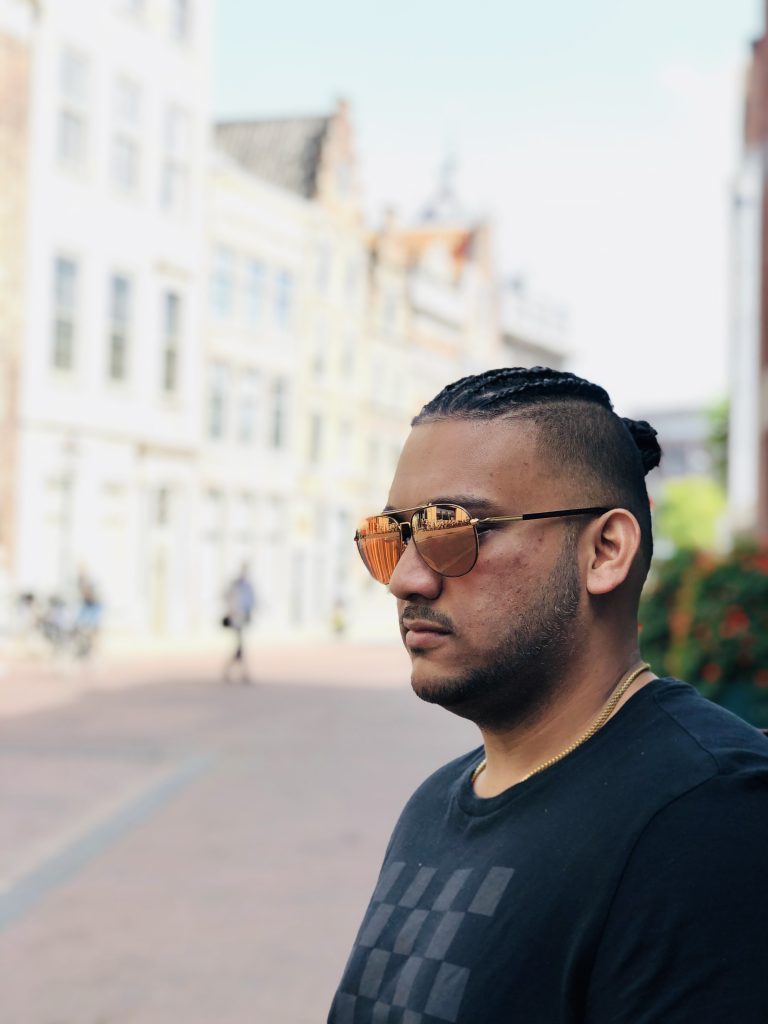 Ever since he attended an EDM show headlined by Dutch EDM music don Tiȅsto, the now practicing DJ and Producer Mofasa knew that that is where his future lay. It is safe to say he was tremendously inspired and developed an insatiable obsession for music and technology. He has now been making music that is competitive as he pushes the boundaries within EDM in stunningly innovative ways. Having amassed massive stream numbers across various digital platforms, it is easy to see why his loyal legion of fans follow his every move with great adulation; he is something beyond spectacular.

Just in time to get listeners in that Christmas mood, Mofasa has delivered his much-awaited EP dubbed “Coming For You/Charged.”  A 4-track EP, this is an undeniable gem in house music transcendence and one that is set to receive critical praise from fans and critics alike owing to its extreme beauty and delicacy!

The tune “Charged” off of the EP has already been deservedly acclaimed as it was featured on “The State of Trance” with Armin van Buuren episode 1098. “Coming For You/Charged” is easily one of the best EDM records on the scene right now and one that cannot be denied by its listeners.

Mofasa exposes his knack for hit melodies by blending nostalgic and modern tech house melodies to design musical gratification on another level. What you get from this over 12-minute listening experience is reminiscent of electronic dance music’s heyday in the early 2010s! This is in no way an exaggeration!

Observing order and not overindulging, I just love how the melodies “Charged” and “Coming for You” brilliantly contrast to their extended versions; the latter added more vibrant and fast-paced tones to get you sweating profusely on the dance floor as you try to keep up!

In a town full of dance music wizards, Mofasa usurps and is the philosopher’s stone; if anything, “Coming For You/Charged” just proves that he sets the standards for others to emulate!

To stream “Coming For You/Charged” in its entirety, follow the attached link and let the party begin!

Catch Up With Mofasa on: