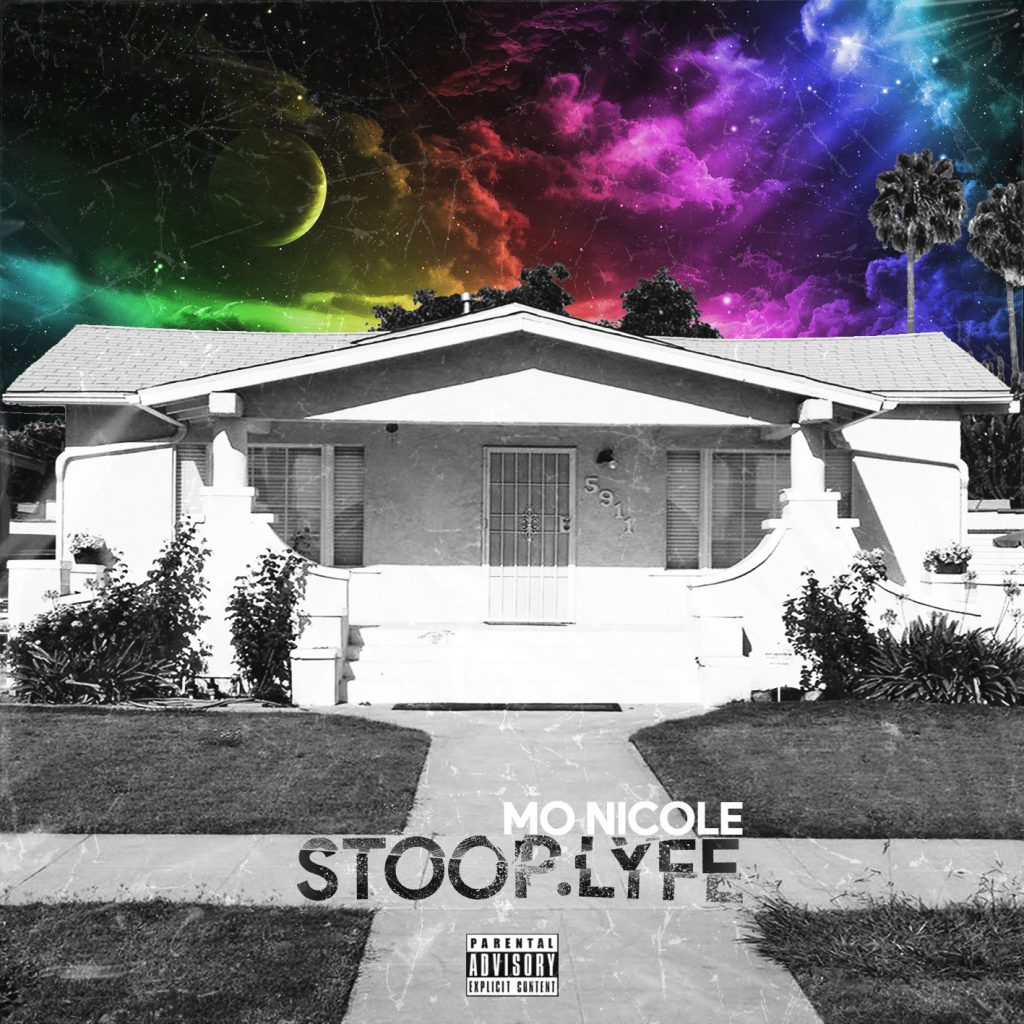 Everything she has been touching on lately has been turning to gold; Mo Nicole epitomizes fiery hip hop sound and is a much sought-after female emcee who is on top of her game right now delivering back-to-back hit music while displaying honorable lyrical dexterity that has come to be appreciated by her ever-growing audience. From just a young age, she was already vibing to MJ’s and B.I.G.’s music, and her own mother, a lyrical queen in her time who went by “Butta” influenced Nicole’s style of hip hop music which has seen her make a name for herself with more than 10 years experience under her belt.

Having headlined various events and showcases Mo Nicole is determined to write her own history for future generations’ reference and is not resting until she leaves a long-lasting legacy from her boundary-busting rap career.

Mo Nicole is set to drop her first full-length project; “Stoop Lyfe” on the 2nd of December 2022. This is a 20-track album made up of stunningly invented hip-hop bangers to last you a lifetime. In this collection there’s absolutely something for everyone; talk about the affecting hip hop beats and basslines, the catchy hooks and epic collaborations for a very ethereal listening experience!

“Big Badd Wolf” stands out from the haunting percussion that accompanies the melodies all through and will remain glued to your mind even after this track is gone. The euphoric-infusing futuristic beats are then given a deserving compliment with Mo Nicole displaying such lyrical depth with her intricate bars as she vibrates immaculately over the addicting and easily danceable beats. This track celebrates the big beautiful and bold women from all over the world and reminds them of how lovely they look in their thick skins.

In “Wind Up” Mo Nicole laments over those who are wasting her time since she has got no time to waste. Ascending from the ground up the anime-like vocals add such intriguing color, and depth and allow a tremendous sonic variation for this spectacular anthem! Mo Nicole goes ahead to deliver a headlining lyrical performance that leaves nothing to be desired. She easily displays why the rap game is her cup of tea; easy peasy!

In “Two Toned” she features lyrists Blvck Slabb, Bob DeNiro and Peter Bandz for a very thrilling performance with everyone coming through with their genius verses to make this an undeniable favorite. Those beats really slap like hell with the precise blend of the hard-hitting drums backed by deep-phased basslines and atmospheric synths creating a banging sound that should be best enjoyed while cruising the down the streets, car windows down and the beats thumping from within the car speakers!

“Deluxe” is a hypnotizing banger; with a very consistent rhythmic drive complemented by Mo Nicole’s auto-tuned vocals, this is exactly what you need to start your day in high spirits. Nicole comes off very vibrant and energetic in this masterpiece- giving an unforgettable performance with her effortless rap flows the capstone of this indisputably likable track!

There is a lot more to sink your teeth into in this album and I’m beyond doubt that many rap enthusiasts like me will have favorite tracks to update their playlist to from this entrancing hip hop collective.

The future has never looked this promising for Mo Nicole and I’m absolutely buzzing for her because she has all the trademark star qualities to lead the female hip-hop roster! Mark 2nd December on your calendar and follow Mo Nicole on all her social media platforms so as to keep tabs on this and her future releases!

Catch Up With Mo Nicole on: