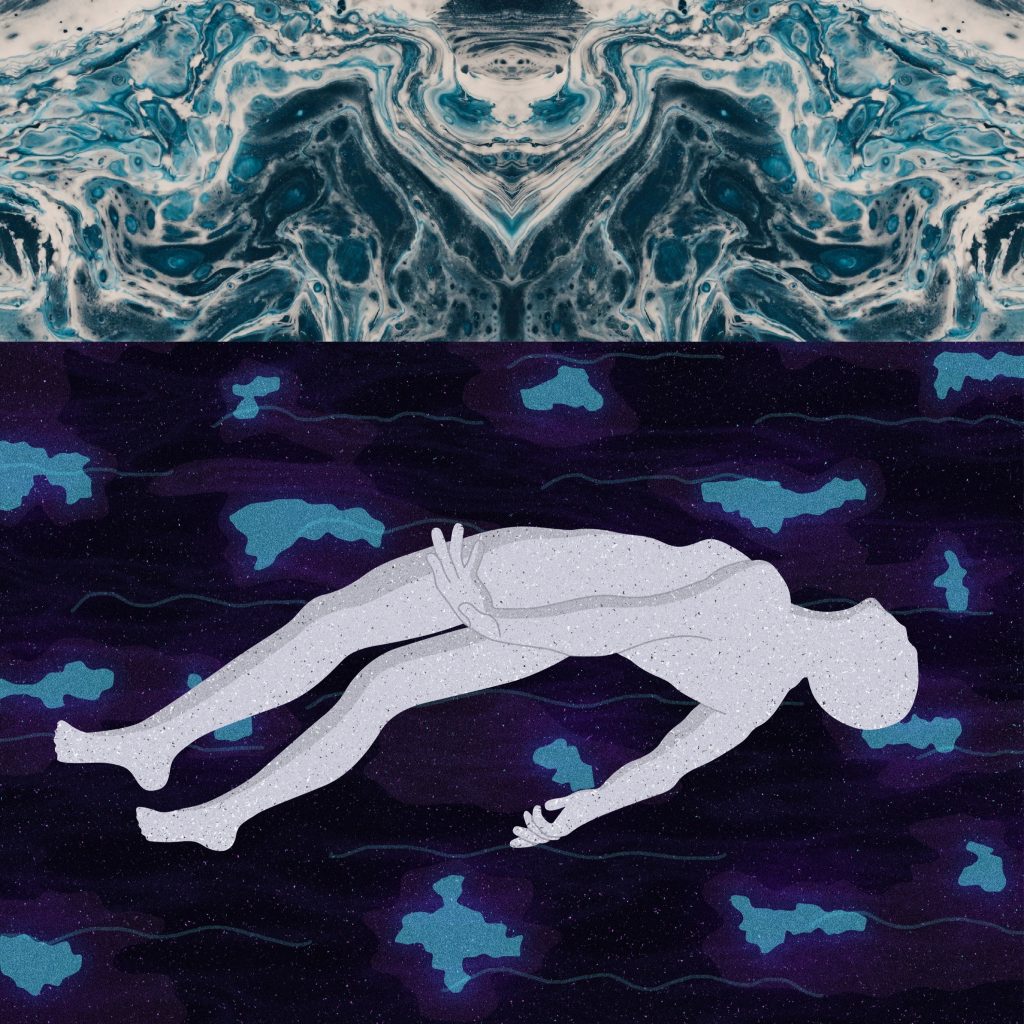 Armed with all the necessary repertoire to engineer a long-lasting and boundary-busting music career is the lyrical genius and multi-versed rapper, songwriter and producer who goes professionally as Meds1- currently based in Dallas, Texas but originally from Morocco, his own style honors the various influences that have contributed to his growth as an artist including his heritage and roots from back in Morocco. You cannot really restrict his sound to just one type of style as he has showcased a dynamic side to his style that allows him to break with style and authenticity over several delectable genres including hip-hop, pop and dance-inspired styles!

He is now back like he never left and this time, he brings his own, “Empiré” to within feeling distance and that is what makes him such a revered artist. Transforming so many influences including his French and Arabian-influenced ones into one complete masterpiece, Meds1 proves once again why he is a force to reckon with. “Empiré” is life and its experiences transformed into one deeply resonant piece of work!

In this album, Meds1 recorded, mixed, and mastered every song. A track like, “The Less It Hurt” is emotion-filled with futuristic rap-inspired beats heavy and entertaining. His own vocals are nothing short of immaculate and the way he commands the stage here to fashion a quality smash hit is really admirable with his strong voice the highlight of this tune.

“Plage de tѐlѐ” is French-inspired and whisks you to a beautiful beach of your choosing as the melodies exude such a lovely holiday feeling and then there is that unexpected beat switch that is fascinating and takes a listener by surprise with the other melodic side adopting ethereal hip-hop feel that is escorted to sundown with his fresh flows!

“Ocean Dreaming” is big and expansive and is allowed to build and once it does, the deep and bass-heavy beats are unshackled with his strong vocal presence registering all over as he relays some thought-provoking lyricism that is stunning, to say the least.

There is really a lot to sink your teeth into in this spectacular 12-piece collection and I don’t wish to spoil the party for you!

To find out the tracks you most resonate with- follow the attached link, stream this album and let them songs elevate your playlist. Don’t be the jealous type- share this masterpiece with others as well!