Nick Mirisola is the brainchild of the project Meditative Animal. A singer, songwriter and multi-instrumentalist, Nick has created a firm foundation with authentic sounds that blend with intriguing precision the original elements found in rock, funk, jazz, soul, blues, hip hop and reggae to design a sound second to none and is what has made him a listener favorite with admirable accolades to his name thus far.

On the 11th of October 2022, Nick, via his Meditative Animal project that allows him to collaborate with other artists from all over the world, released his new album dubbed “Alternative Phenomenon,” a 13-track masterpiece that takes a listener through a sleek melodious highway that is brimming with timeless sounds in alternative folk, rock, country, blues, and jazz, all blended with near perfection to take a listener on a memorable trip around the land of ecstasy.

Songwriting being one of Nick’s strongholds, tracks boast accomplished songwriting, and being a virtuosic multi-instrumentalist means that a listener is offered tracks that reflect through an oasis of luxurious instruments for ethereal satisfaction. “Alternative Phenomenon” was produced by Moonlit Creative Works and features other phenomenally gifted artists such as Nick’s brother John Dixon Mirisola, Kandiss Knowles who is a singer, Adam Schoff a mandolin player, and Chris Plummer a multi-instrumentalist, Rafael Hendrix a beatboxer, BMo the Producer the beat maker, Lil Beats the hand drummer, and last but not the least, Ozzie Lopez the bassist. 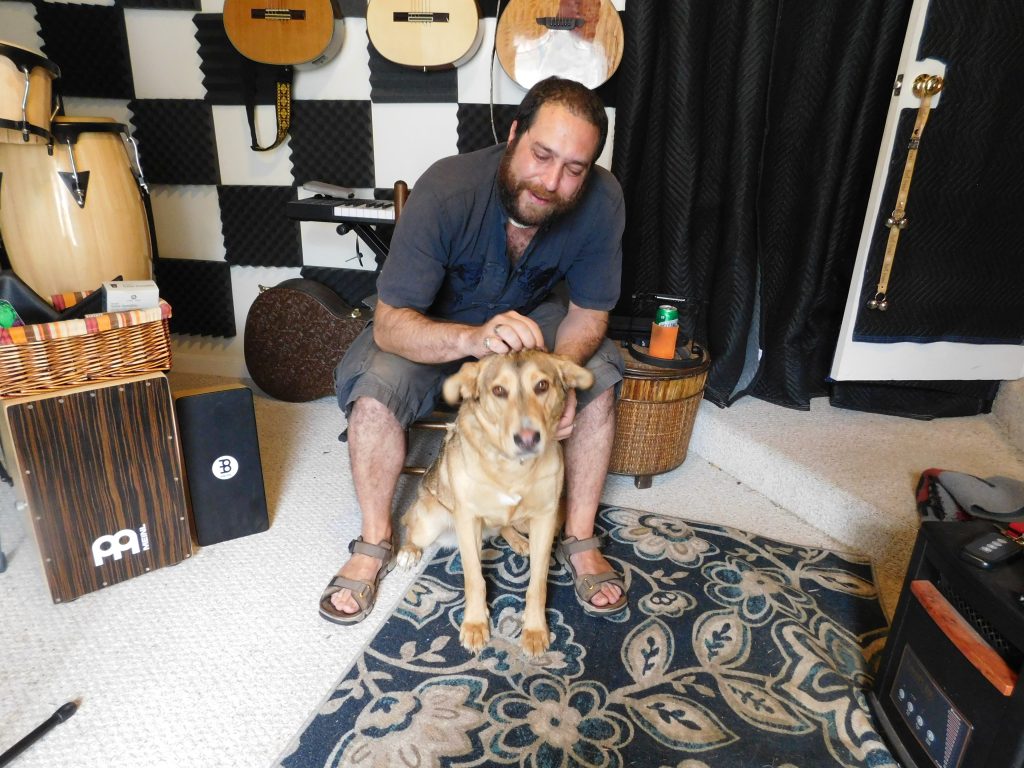 You will be tracked to tracks like “Never Clip Your Wings (Robyn)” which features a mix of soulful guitars layered with atmospheric textures which are soaked in melodious grooves and riffs evoking a progressive folk-rock feel. It is a love-inspired ballad that ultimately will resonate deeply with many of its listeners.

“Round The Block” gives the listener an immersive and moody trip, one that they can engage in quickly with a careful blend of immersive instruments before Nick dives deep within its jazz influences to ground your aroused interest permanently.

You will also be treated to the nostalgic track, “Minin’ Silver Linin’s” which Nick had actually written years ago, that takes a listener on an emotional journey from Nick’s own bittersweet journey and how he became hardened by the very tough times he was going through.

“Fantasy Woman” takes a listener on an evocative journey with seductive glamour and the allure of romance coupled with emotional honesty and the realities of utopia if a world like that ever exists. This will undeniably quench your thirst for that creative output.

What a new listener can expect is magical and near-mystical sounds to last you a lifetime, and if I were you, I’d be streaming this authentic masterpiece now to see what the buzz is all about.

Follow Meditative Animal on the attached handles and get ready to be moved, inspired, and entertained in equal measure! Make sure to check out the lyric videos too via his YouTube channel.

Catch Up With Meditative Animal on: