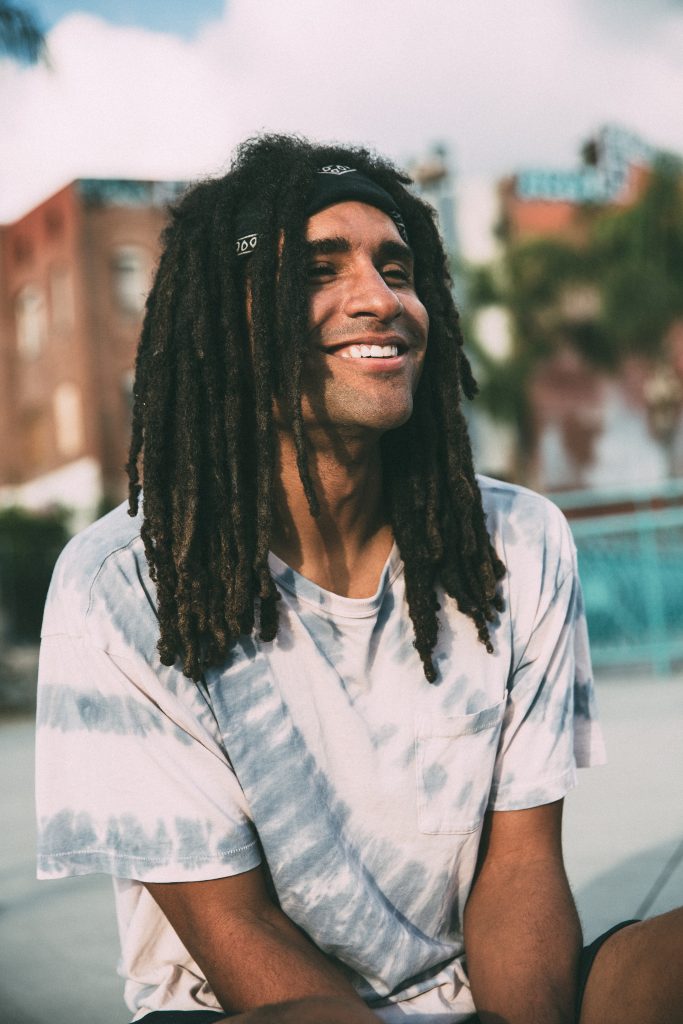 An artist that has been gaining pact as he refuses to stand still, instead choosing to always keep moving and fueling his passion in music and seeking to fulfill his mission of making the world a better place through music, his journey has been one marked with perseverance, bold authenticity and a boatload of emotional depth. With such a work ethic to match and sky-high ambition, KalleFORnia SurferBOY is primed to leave an indelible footprint in the music scene by making that long-lasting impact that will go on to establish him as a veritable force in the music industry.

It has to count for something hugely inexpressible that after listening to the tune “Called it (Woohoo)” a ton of times already, I’m still yet to get over its imposing quality. Not one to shy away from wearing his heart on his sleeve, KalleFORnia SurferBOY really gives his heart and soul out in this performance.

I just love how his gentle, delicate, and deft male vocals just flourish over the tuneful and somewhat exquisite guitar strings hit with such an understated elegance, offering just the perfect support for the vocals to leave such an indelible mark on a listener’s ears, heart, and soul.

This is what passion entails; giving it your all and leaving nothing to chance. This is the kind of performance that on any other day gets you a straight “golden buzzer” on AGT, and from none other than Cowell himself!

If you genuinely appreciate songcraft and lively musicianship that just takes you through every inch of emotion, “Called it (Woohoo)” is undoubtedly the tune for you. I’m recommending it to you now, and after you experience such an immersive listening experience, you will of course get the chance to thank me later!

Follow the attached link and prepare your senses to indulge in a musical paradise that not enough words can express!