Memphis-Based Trap King Joe Solid Prides Himself on Coming From the More Authentic and Deeply Impactful Trap Side! 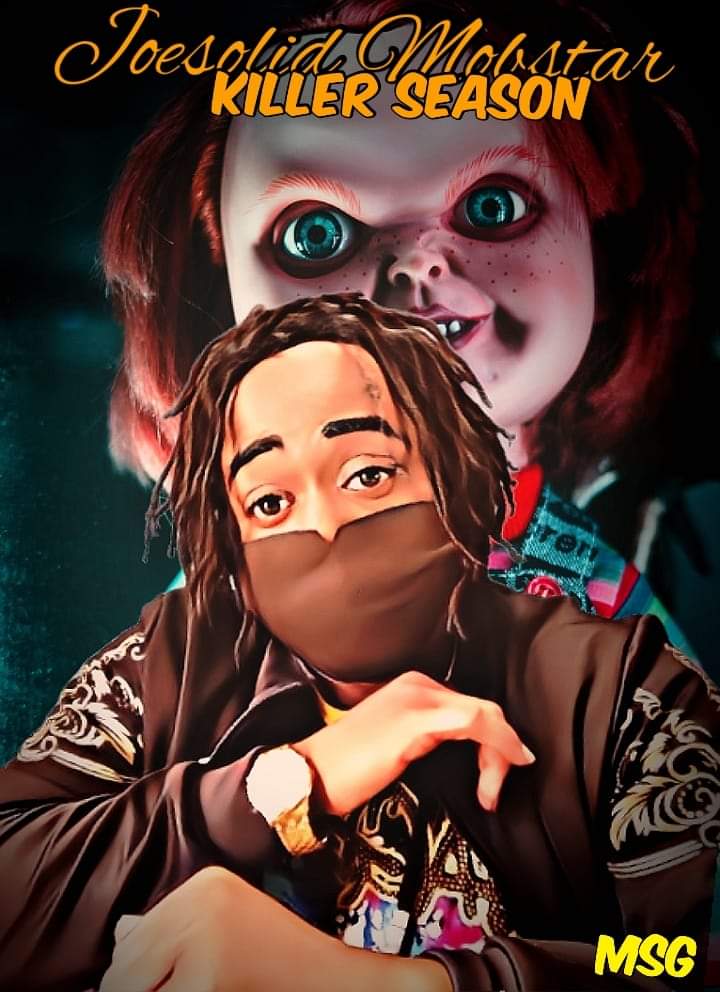 Joe Solid is indeed living up to the strengths and reputation that such a name deserves. Taking it upon himself to take the Trap sound to new heights, Solid prides himself on striking the perfect balance between staying ahead of the pack while drawing from an original wellspring and combining these two dichotomies to engineer something that is nothing short of musical greatness. Inspired hugely by such legends of the game like A-Dam-Shame, OutKast, 8 Ball, Young Dolph and many others, Joe Solid takes those old influences and gives them a new age perspective and that is why he has been breaking new ground as one of the hottest force in the rap music scene.

Born with the fiery spirit of rap coursing through his veins, Joe Solid is just a major maverick blazing an undeniable trail. He has nurtured an infinite love of music from a tender age, heavily influenced by his own father, Mr. Gregg, who was also a rapper in his day.

That insatiate passion for hip-hop sound has never wavered or faltered, which has seen him maintain a career spanning years of consistent success. He is filled with the simple drive to create great music that engages and entertains while also telling relatable rhymes through some thought-inspiring bars over futuristic trap productions.

Joe Solid is currently generating buzz with his latest “Trap King” project, which has received the stamp of approval from high-ranking quarters such as Love & Hip Hop’s Lil Scrappy. “Trap King” is undoubtedly rooted in the traditionalism of the trap genre: explicit and hard-hitting rhymes, clever punchlines, thought-provoking wordplay, and an intimidating production flavored with towering hi-hats, pummeling 808s, and rip-roaring deep beats.

From this 8-piece collection, you will also notice that Joe Solid isn’t afraid to showcase his vulnerable and emotional side, as underscored by a tune like “Girl Next Door.” “Thug Motivation” features some sick beats complemented by some dope lyrics.

“Trap King” is just a street anthem that sees Joe Solid deliver an authentic masterpiece that can boost the vibe in any setting!

There is your headliner, there is your future; Joe Solid is seriously changing the game, and it is up to everyone to keep up because he is not showing any signs of slowing down his momentum. To be part of this history-making endeavor, how about you follow him everywhere and start paying attention!

Catch Up With Joe Solid on: