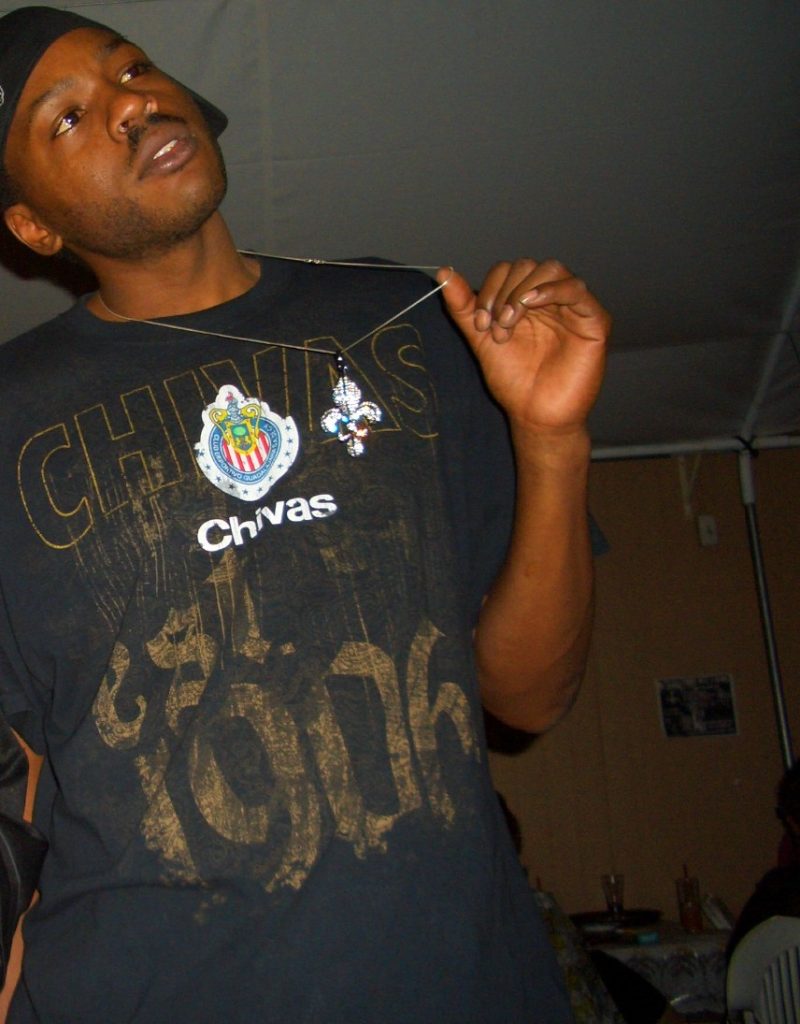 To one Jinxed of Money Influences who was born in Oakland, California before his family relocated to Tucson, Arizona when he was aged 13, the streets absolutely molded him! With life moving fast and still a teenager with a lot to learn, he made a few mistakes like getting nabbed and selling narcotics to undercover police officers which got him locked for 3 years. He is now a changed man, who is seeking to impact positively with his musical gifts, and he is a man of many gifts; he is phenomenally gifted working in his capacities as a producer, publisher, rapper, beat maker, sound engineer, composer, recording artist, and songwriter. He is also the co-founder of Money Influences All Production alongside his acquaintance and music partner Go Getta Fya Spitta.

Together with his associate Go Getta, Jinxed has a new project; the “Money Influenced” EP that has 5 original tracks with guest features from fellow rappers Nico and Gangsta Bone. This is a dollar-infused EP that has some priceless jams that will appeal to anyone who grew up during the golden era of street rap.

In the opening track, “Huuuuh” in which the duo featured lyrist Nico, there is certainly a lot to ingest both inside and outside of the lyricism; the beats are hypnotic and you can’t help but reminisce in their old-school-inspired melodicism with the gentlemen on board on point to give you poetically worded lyrics you will never forget!

“We Back” featuring Gangsta Bone has a very engaging hook section that sees the duo exchange flows to engineer irresistible hooks that you find yourself almost waiting to feed your craving off of the intrigue.

“Life’s Great” is one of those jams that you just want to move your body to- it is such a vibe and feels timeless and Jinxed and Go Getta really do something special to this masterpiece both in production and lyrical side to get you pumped up from the intro all the way to the outro!

There is so much for loyal rap heads to sink their teeth into from this ageless collection that is now available for streaming from your favorite streaming platforms; follow the attached link so as to stream, the “Money Influenced” EP in its entirety and find out which tracks pique your interest the most to add as favorite smash hits!

Jinxed can be found on: