The Rap Executioner JBTHEPLANE Does It Different in His Authenticated Banger, “Love & Loathing in Las Vegas” 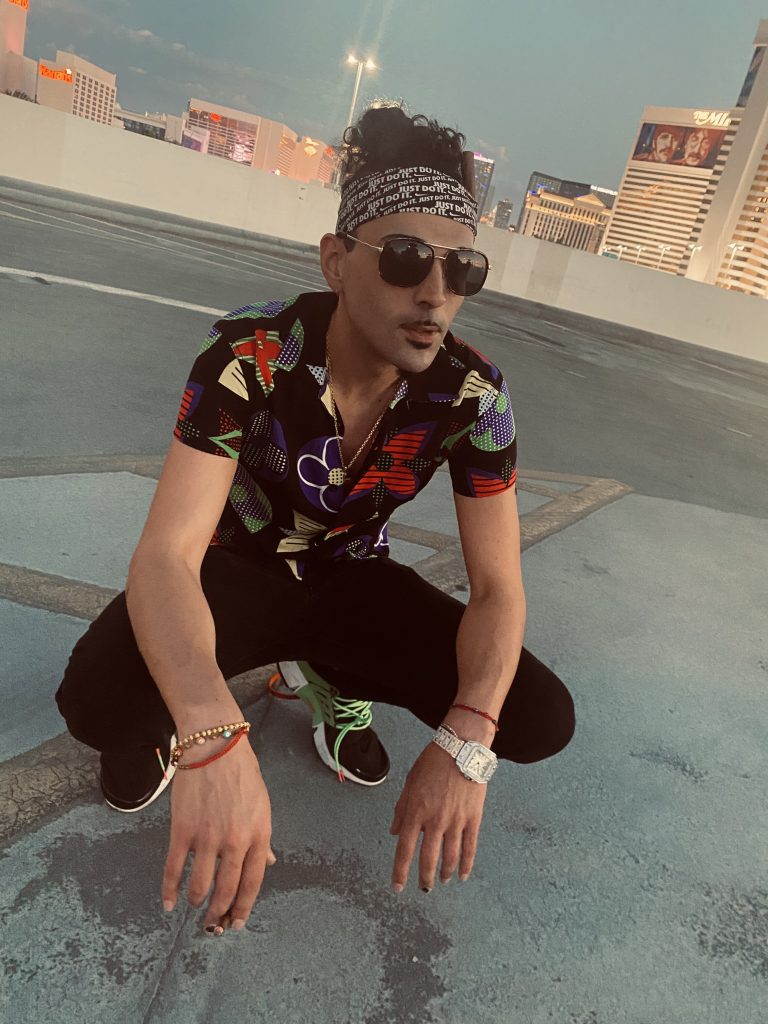 Winning over hip-hop fans and critics alike with his unique and bold style of rap, this rap maestro who goes professionally as JBTHEPLANE has been building something real for some time now. He currently boasts over 1,900 Spotify monthly listeners with his impressive catalog flexing some certified bangers such as; “Ricky Bobby”, “Tomb Raider”, “La La La”, and “Twin Glocks” just to mention a few. The stream numbers are staggering and it is a huge testament that global listeners have started warming up to his versatile style and you absolutely love to see it!

He is a straight shooter and like some branded Glock, he carries his lyrical power and arsenal with him- all he needs is some imposing beats and he will unleash a timeless inventory of lyricism to astonish anyone listening in such towering depth in musicality! JBTHEPLANE was born and raised in Atlanta, Georgia and though he did not have it easy growing up, hip-hop music in those days helped him go through his painful and traumatic ordeals.

In the striking tune, “Love & Loathing in Las Vegas”, he decided to do something different and you will dig in it from the very first moment; this is a rap stunner and the melody unleashed goes hard with bouncing elements that shake the core roots of your heart! His adopted West Coast aura in rap sing is what will get a listener as he matches the cadence of the heavy beats and delivers a blockbuster performance that will have you coming back for more. You might actually be forgiven for thinking you stumbled on some Future record!

His emotion-filled powerful vocals radiate raw emotions over the explosive instrumentation born of the heavy bass, atmospheric synths over the deep beats, and the pounding 808s with the simulating organic-like percussions following through in the background with a tremendous amount of clarity and distinction. This is a euphoric and mood-evoking hit that flaunts the gift of a heartfelt lyrical performance from JBTHEPLANE

Without further ado, I welcome you to its spectacular glamour; follow the attached link and sink your teeth into its shimmery flesh!

Keep Up JBTHEPLANE and His Journey on: