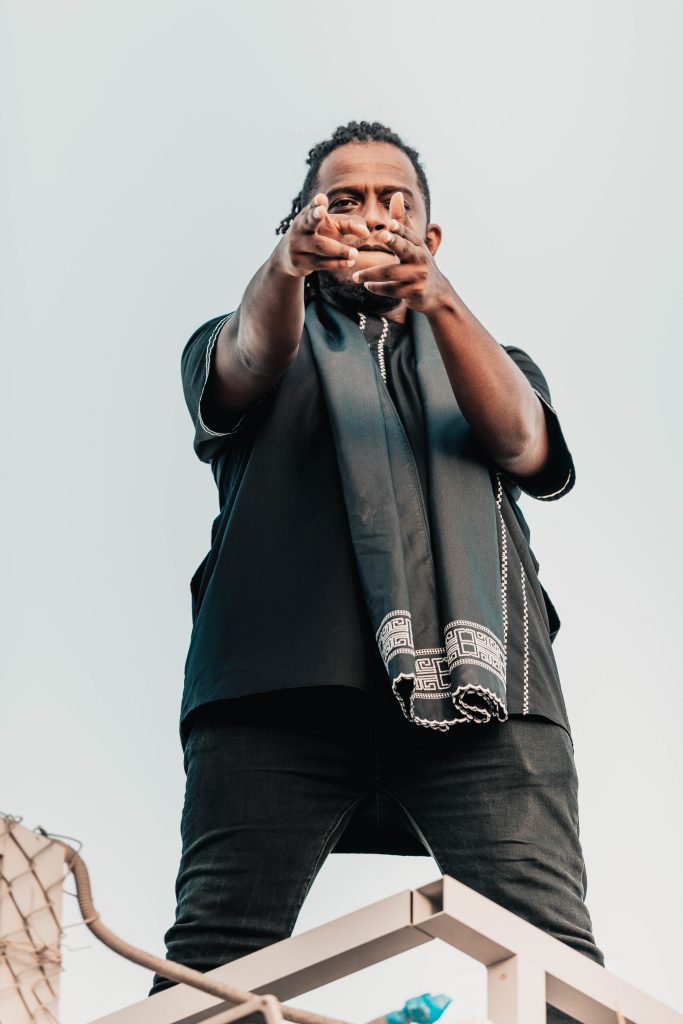 What we are currently witnessing is top-tier artistry emerging from an ill-lyricist that is determined to bring back real rap music like we all remember it to be; Jaysus Zain is the name behind this rap saving grace period and what you get to witness is a raw, emotion-filled and explicit lyrical invention that borrows its stylistic demeanor from spoken word poetry. This is everything you wished for, served in a glittering silver melodic Plata by none other than Jaysus Zain. So strap in and prepare for an escape into the real rap world- a world brimming with high-grade wisdom and universal appeal!

He is back with a huge statement to all the other wannabe rappers who have littered the rap space with all manner of dirt in the name of rap music! He is here to clean the sludge and make listeners believe it again. From his latest track, “P1990X”- I can confidently say he has managed to take out the trash!

“P1990X” is more than just the music, it represents something bigger and magical- it’s more like a revolution and evolution of rap music to something mammoth and monumental. This is a definitive warning to other rappers that their pretense days are long overdue. Inspired by his own birthdate and speaking of a man who started chasing his dreams from the day he was born; this is a timeless masterpiece that makes its mark time and time again!

The weight of those lyrical bars backed by the speed of their delivery takes everything in their wake and this treat is everything a listener signs up for; Jaysus Zain is able to take you on an eventful rollercoaster ride with his fresh and splendid bar drops over the obedient instrumental flow that obeys his every command. Like the master in the ring, he calls the shots and offers a breathtaking performance from the intro all the way to the outro- not once repeating his bars and offering brand new ones faultlessly at every turn- the mark of an accomplished maestro!

He possesses innate charisma, raw passion, and deserved acclaim and this ageless piece will ring into eternity with the level of innovation it carries! The music video is a black and white visual and cinematographic affair that feels nostalgic more than anything else- transporting a listener to a time back when everything was all about the great music and the great music brought along equally extraordinary moments!

Now that your interest is piqued, how about you follow the attached link; subscribe to his YouTube channel, and tell a friend to tell a friend that real rap is finally back!

Catch Up With Jaysus Zain on: