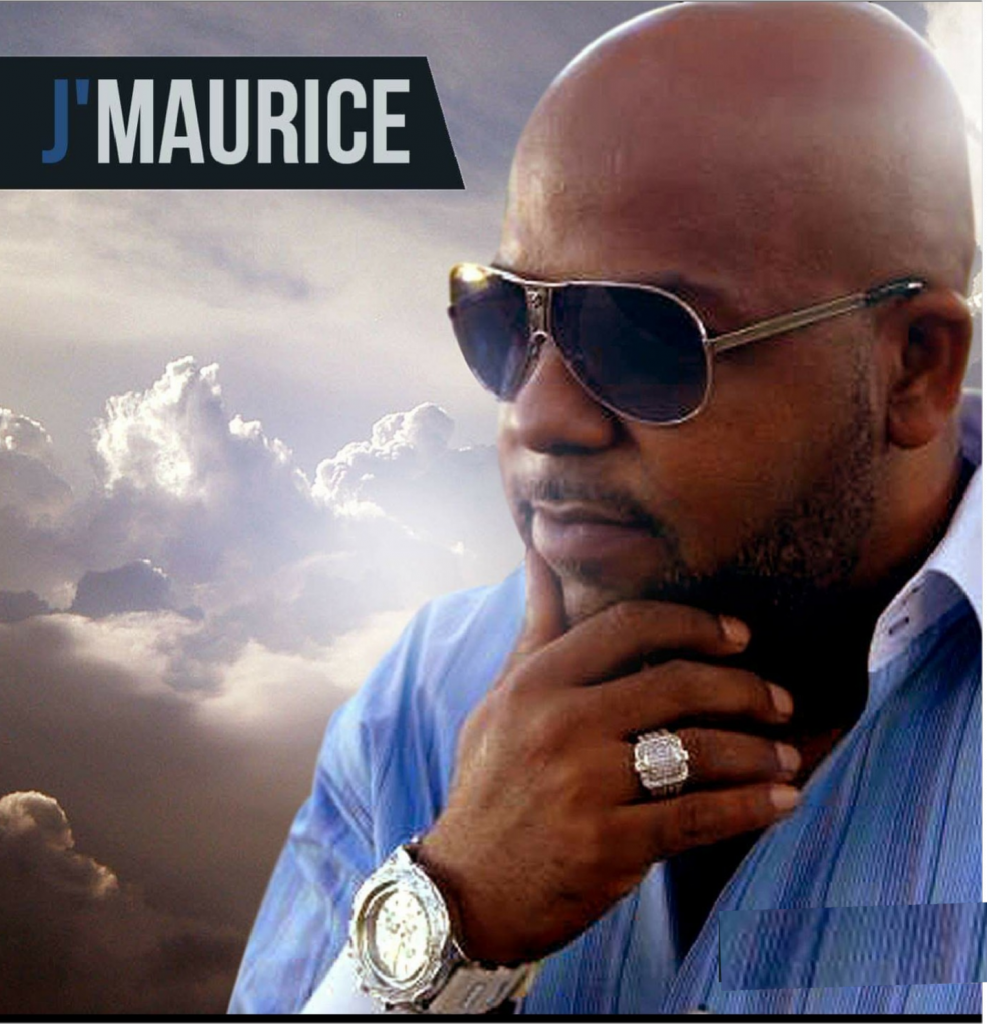 Each time J.Maurice hits the stage, he comes harder with tracks that ooze class, charisma, and deserved acclaim. His music also mirrors his own towering artistry and mammoth heart. He is on the mission of fulfilling his quest to design a universally appealing musical world where listeners battling all sorts of emotional storms and other indescribable emotions can be able to find comfort. He is a fighter who didn’t particularly have it easy growing up but he was able to fight his way through the engulfing web of turmoil as he successfully managed to pull out the heavyweight that life had endowed on his not-so-strong shoulders! Now he exemplifies that never-die attitude and his own music reflects hope and victory in the face of anguish and turmoil.

He has a personal inspired and touching tune that is titled, “Beautiful”- a moving piece of rap that has been added the grandiose of that flavorful R&B vibe by the integration of the vocal queens Kly and Roxiie Reese who do well to add that sumptuous color and depth to this affecting euphony. This tune has been dedicated to his lovely wife who fought through cancer and survived and sometimes harbored some skepticism as to whether he would stay or leave her behind. Of course, he was there by her side all through and this is just an assurance of the kind of wholehearted love that he has and will always hold for her no matter what.

The gist of this melody resides where the lyrical punches are blended in between the soulful singing by the songbirds with Maurice’s rap-flavored and impactful flows sandwiched in between and delivered in his usual passionate manner to detail a powerful tune that you simply can’t get enough of.

His own lyrical demeanor is in perfect sync to the beats and he is able to offer in a mature tone some spectacular bars that drive the point all the way home and through a listener’s heart and soul. The ladies are going to love this one that appreciates who they are as the flowers that blossom and color our world with so much beauty and magic!

This is a straight summer hit and the lyric video was the best visual compliment to engage a listener who gets to sing along as they dance like no one’s watching to the addicting glamour of the melody and lyrical splendor!

To get a taste-off of this mouthwatering tune; follow the attached link, subscribe to his YouTube channel, like the lyric video, and add it asap to your summer playlist as the anthem to go to now and again!

Catch Up With J.Maurice on: