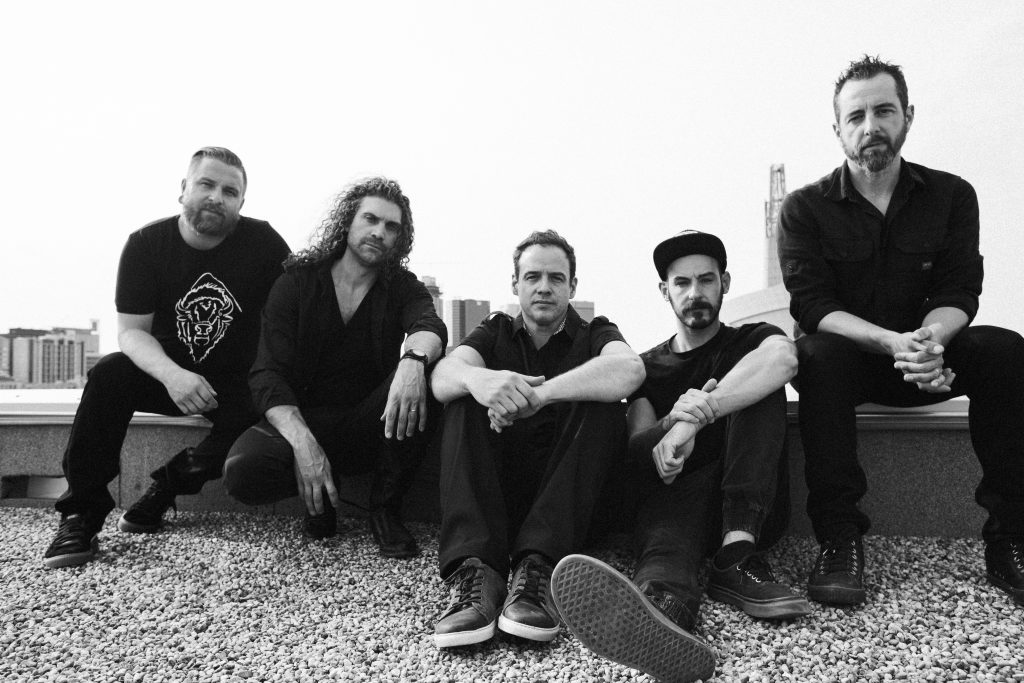 Hello Fiasco is the Canadian-American Pop Rock band that has taken the music world by storm; making a decorated entry with their super sound. The band has seen its debut album “Find The Shoreline” exceed going expectations; amassing over 1.25 million streams and over 2500 playlist additions prior to its release! And it’s little surprise why, the band prides itself in bringing back the golden age of nostalgic pop rock whilst also managing to infuse its own authentic print so that you get a hauntingly familiar sound that is original Hello Fiasco’s – how about that!

The tune, “Hold Me Close” is actually the first single off of the “Find The Shoreline” album and one that has been endeared by a massive number of global listeners. A very catchy and infectious track, “Hold Me Close” underscores the band’s accomplished songwriting and that knack for sound design and arrangement.

This is one of those songs that you listen to over and over without getting bored- the instrumentation flexes a very immaculate sound element that breaks the lines present in pop and rock. The lead guitars are performed with such theatrics and virtuosity as a timeless melody.

The lead and backing vocals melt through the instrumentation like butter and bring a certain command and intrigue even in how passionately they belt out that heartwarming chorus! The official music video is out and at the time of writing this, it already has over 129, 270 views on YouTube!

This is a high-standard visual complement that expertly blends the raw acting scenes with the band performing for an eye-catching filmography. The acting here is in direct service to them, the lyrics portray always trying to make time for the ones you love and care about lest you find yourself staring at only what used to be!

Catch Up With Hello Fiasco on: