British Artist and Producer Good Spells Latest Single “Lost Ones” Is Out Now on All Streaming Platforms! 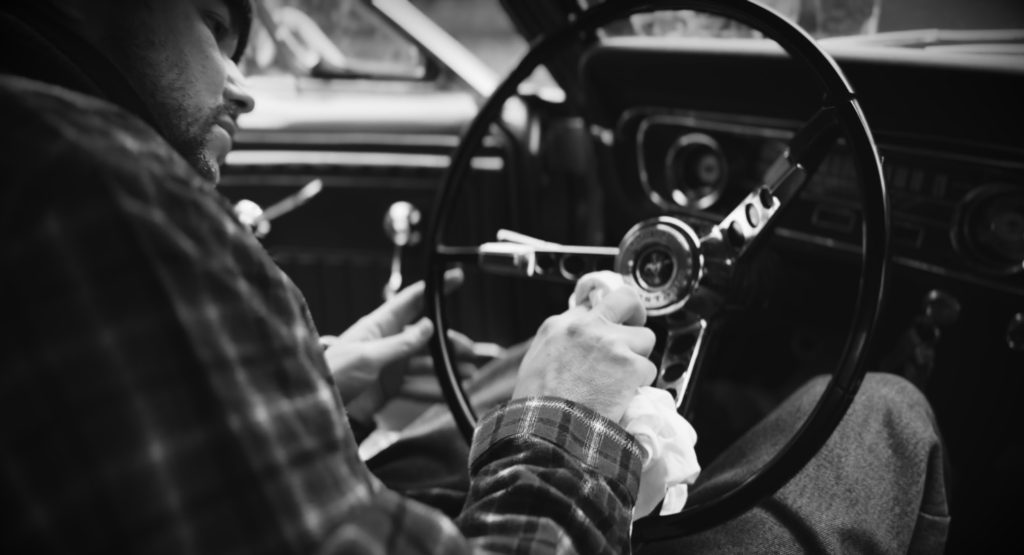 Good Spells has had successful spells as an artist, producer, and sound engineer who prides himself on the experimental artistic work that sees him blend a plethora of ambient sounds and dark aesthetic pop to see what comes of it. This UK-based artist is not afraid to test his musical depth and this inimitable trait is what has been keeping him a step ahead of his peers. With more than 3K monthly listeners on Spotify alone and tremendous stream numbers from his already-released records, Good Spells’ future in music is more than guaranteed and will be nothing short of a gigantic and monstrous success!

On his quest of making great and emotionally moving music, Good Spells is back with another quality, dark-colored ambient single titled “Lost Ones.” Its dark elements evoke an appropriate melancholic vibe that supports the inspiration behind this epic music.

With electronic components utilized in its engineering, the intro has that nostalgic R&B vibe and as the track builds, the dark, synthetic and ambient pop components start to come out. There is a way the track grows on its listener with each successive listen and I found that particularly intriguing!

The vocal drops are the usual dreamy and come of enveloping and hypnotic and in a way haunt a listener throughout the track’s length. All things considered, “Lost Ones” underscores Good Spells’ panache to experiment on sounds and come out with something addicting and equally entertaining as this!

To get a feeling of this addicting alternative dark-tainted pop tune; follow the attached link, stream it, save it as a favorite and share it with anyone around you. Also, make time to listen to the other tunes from Good Spells exceptional catalog- you’ll be glad you did!

Catch Up With Good Spells on: