A Rasta Man for Africa; Gibrilville Tells His Tale of a Survivor in a Place “Long Way” From Home! 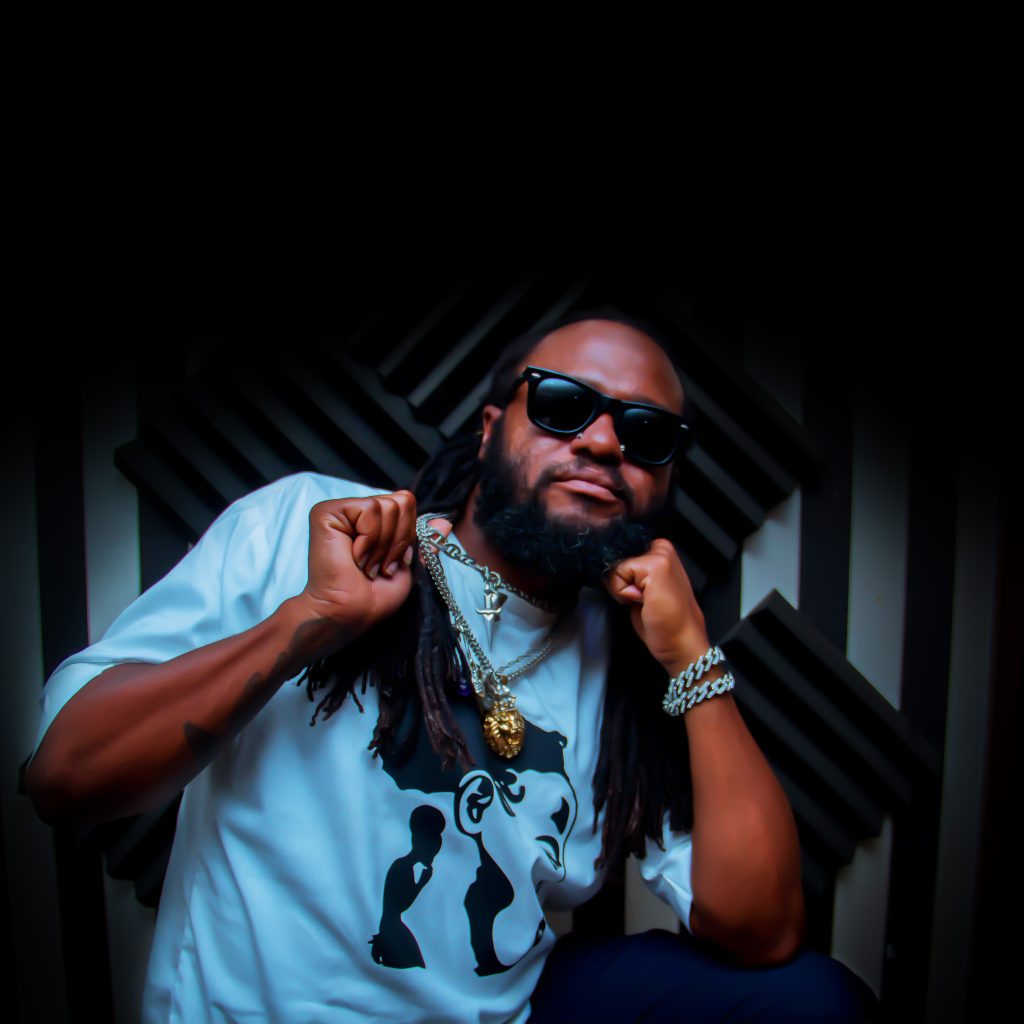 He entered into the world at a time of chaos in his West African birthplace and has had to fight his way through life ever since; Gibril Mansaray is the man we are talking about! Migrating into the US in 2001, the change in scenery, culture, and lifestyle was not something he was prepared for, and he soon found himself in another not-so-decent conundrum; he was in a foreign land and needed to survive, but he had no job. He went all out in a vigorous attempt to search for a job that could at least sustain him as he looked for other options since he had always wanted to be a musician, but there was one hindrance; due to his long dreadlocks, most companies were wary of hiring him, which provided another stumbling block for him. Either he neglected his own cultural, lifestyle, religious, and artistic affiliations or he would be forced to beg on the streets!

A man who has always found a way through the most impossible odds thanks to his fighter spirit, some of these experiences and others that came later, such as being detained by immigration officers in 2011 and facing deportation, have forged the man of steel he is. He has lived through more tragedies than a person has any right to, but instead of crumbling, here he is uniting Africa as a continent. Hats off to such tremendous power, fortitude, and altruism!

His new reggae-inspired masterpiece, “Long Way,” under his band Gibrilville, details his struggles in a foreign country that wanted to force him to abandon all that he stood for in order to survive.

Marked by a sweet, infectious, and unforgettable chorus, “see I’m a long way from home

I’m facing trials every day in my life

Dem say I got to cut my locks just to survive

Dem say Rasta can’t get a piece of the pie” “Long Way” is just as inspiring as it is entertaining.

The unique blend of powerful guitars, dutiful drums, and even the horn section, such as the saxophone, adds that sonic elegance and crystal clear polish to the big, bold, and quintessential reggae-inspired melodious sound! Gibril comes through with his faultlessly powerful vocals as he glosses over the melodies, backed by the honeyed and euphonious female vocal harmonies, for a complete performance that you just don’t want to end.

Through his own story, Gibril is focused on uniting the African continent and helping them emancipate themselves from mental slavery, corruption, civil wars, and hatred of one another. He believes and knows that this is possible, and he will not rest until the message gets home and Africa wakes up from its self-induced slumber of chaos and destruction!

To listen to “Long Way,”  follow the attached link, save it under your playlist, and share it with as many people as possible—it is 100% deserving of a larger audience!

Catch Up With Gibrilville on: