Consummate Producer and Composer Gerry Ogbonna From Kansas Brings Talented Vocalist Liliia on Board in the Entrancing Single, “Can’t Complain” 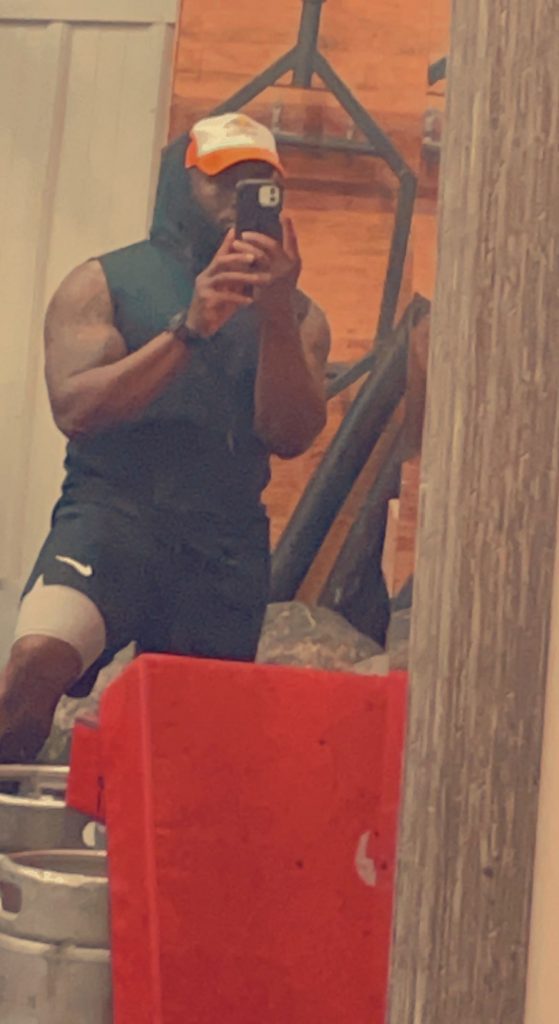 Gerry Ogbonna is an independent virtuosic beat maker, record producer, composer and entrepreneur from Wichita in Kansas. He is building something huge under his own record label/production company, “GerryOBiz” where he brings together exceptionally talented artists of all genres to engineer timeless masterpieces which he records, mixes and masters, and releases himself. He started releasing his own solo projects from 2020 and he has been swiftly rising through the ranks; his Spotify channel for example boasts of over 10,600 monthly listeners with his released projects collectively amassing millions of streams spearheaded by “Blow Pop” which has a staggering over 784,940 Spotify streams!

He wants to build a long-lasting legacy for which he will be remembered for and he is not resting until his releases are receiving massive airplay on all corners of the world and even then he will keep blessing the world with more. Gerry is also very much invested in health and fitness which are really very imperative aspects of his life and also allow him to stay in the right frame of mind. He produces and organizes everything from scratch and a tune like; “Can’t Complain” is a further testament to his accomplished level of artistry.

The gift of really great producers is that they are immaculate composers and artists first and this comes out in this certified record, “Can’t Complain” in which he featured phenomenally gifted songstress Liliia. Gerry Ogbonna in his own wisdom affords so much comfortability for this lady to shine. Every element sits nicely in the mix and Liliia does not disappoint, transforming this into an enduring masterpiece.

The beats are stupendously arranged and aligned- making a grand entrance with that nostalgic bass-filtered R&B groove that is embellished with nuances of Hip-hop and pop. This flamboyant instrumentation lays the perfect bed of support for Liliia’s vocals to flourish with a great balance struck to let the mellifluous lead and vocal harmonies fit in perfectly in this heartwarming hit.

This is such praiseworthy production adroitness displayed by Gerry Ogbonna as he melds into Liliia’s alter ego to allow her that aura of comfortability and the result speaks volumes to such faultless artistic vision on Garry’s part.

“Can’t Complain” currently has over 27K streams on Spotify alone; follow the attached link and let this tune elevate your playlist!

Catch Up With Gerry Ogbonna on: