FOURPL4Y’s 2nd Comeback Single, “Whenever” Is a Massive Testament to the Level of Growth That He Has Attained! 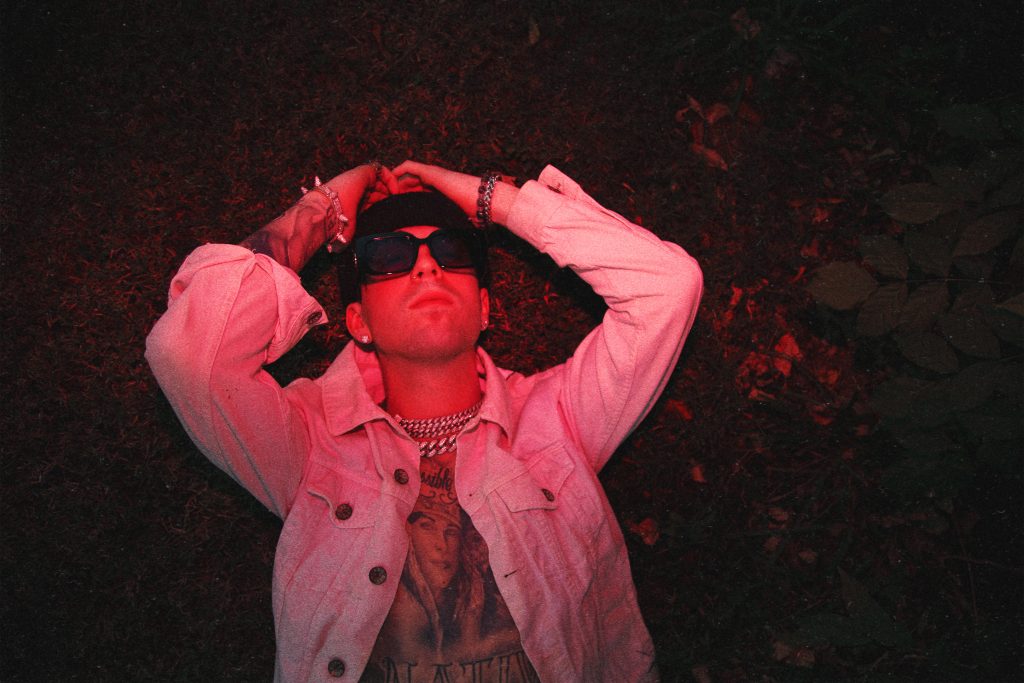 There can only be one king or ruler in every reign, and following the return of one FOURPL4Y, it was only right that he reclaims his position as sovereign leader, despite the fact that no one had been deemed fit to usurp his throne since his brief departure from the musical throne! Since his return, he swore to remind all those who doubted him why it was a mistake to do so, and he has made good on his promise by delivering back-to-back masterpieces in the form of “Talladega” and now, “Whenever!” FOURPL4Y is very much a man of his word, and I’d suggest you remember this name because he is not your average artist—he comes modified and reinforced; he’s made of steel!

I love mysteries, especially if it involves solving them. FOURPL4Y’s latest single, “Whenever” happens to be a mystery worth solving. This track is genre-defying and one that cuts across genre lines in epic fashion, and that right there is why I found it irresistibly intriguing.

There is that sense that more of the melodies incline towards rock; even then, the sound and delivery afford this tune a dynamic flair that makes it gravitate toward R&B, hip-hop, and even pop endearingly. FOURPL4Y’s vocals are one of a kind, and he surely knows how to control his vocality, matching the feel of the track both in calm moments and invigorating ones.

The track particularly picks up at the chorus, which is memorable and catchy, fashioned from an earworming blend of FOURPL4Y’s honeyed vocals and the revitalizing rock-flavored instrumentals.

Magical, epic, and hypnotic are some of the words you could use to describe this masterpiece; it’s actually so arousing how FOURPL4Y said he could do it and knows he is doing it!

Take it from a vet: underestimating FOURPL4Y is a rookie ass mistake!

To indulge in this epic-sounding and passionately performed banger, follow the attached link, add it as a favorite, and share it with the world around you!

FOURPL4Y can be found on: