Arizona Based Female Hip-Hop Star Devilz Playground Set to Launch Her Solo Career With a Fresh and Impactful Hit, “Gatsby” That Will Be Officially Dropped on 9th September on All Digital Platforms 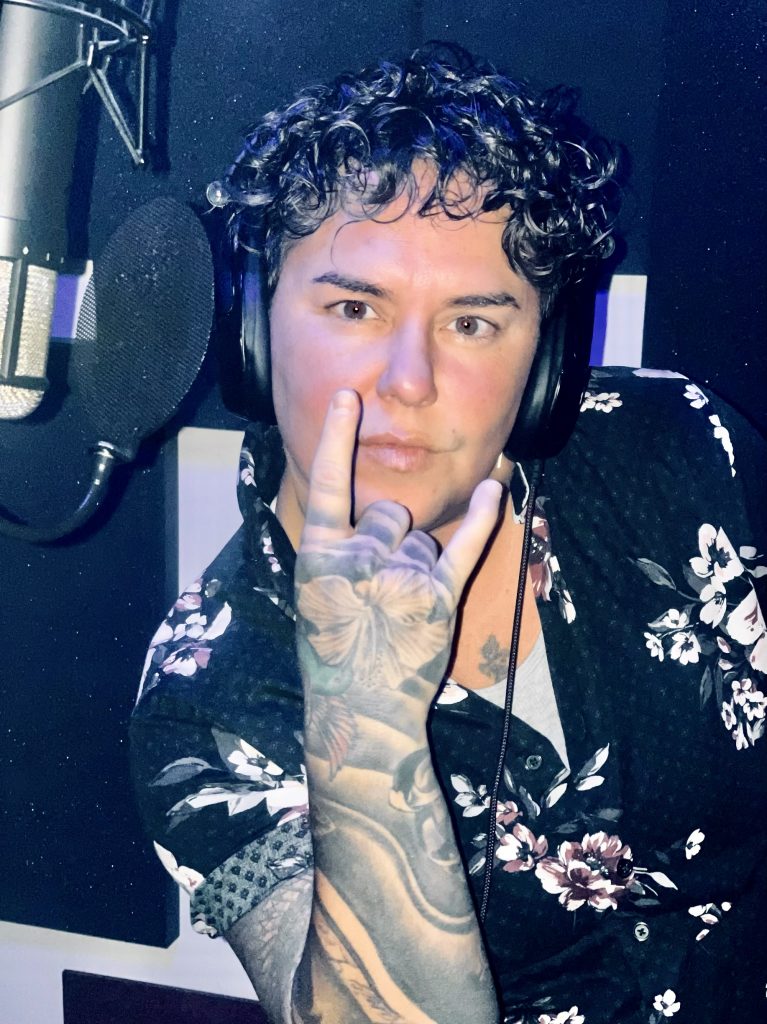 Devilz Playground is a female lyrical prowess based in Phoenix, Arizona. Following the death of their dad, music was the only tool that offered her solace and she decided to take music as a career, writing since she was 13 which has seen her transform all sorts of emotions into lyrics. She has been in the rap group, “Unrehearsed Music Group” for a year and has also worked with Grammy Award-winning Aaron Conner back in 2005. Seeking to put out her own print in the rap world, Devilz Playground’s style of music is all about bridging the gap between the punch of modern hip-hop and the grit of the golden age sound for that unforgettable, direct and edgy approach that will be appealing to hip-hop listeners of all ages. Devilz Playground brings to the table stylish flows backed by her rap vibrant voice.

On the 9th of September this year, she will be dropping something huge; “Gatsby”- this is just more than the track, this is a celebration of freedom which was brought in part due to icons such as the African American heroine Gladys Bentley who opened the gates for artists like Devilz Playground to be themselves which was not possible for especially for women during the prohibition eras of the 1920s. Her legacy will remain forever and this tune pays tribute to such an unsung heroine!

In this track, she featured phenomenally gifted songstress Melina M.A.D Lyrics and backup singer De Jadez. This tune more than anything shows Gatsby’s personality and knack for creating impactful sounds that honor the country’s history and events and will undoubtedly put her on the map.

An eclectic track; “Gatsby” has a very underground vibe and aura to it and there is a way the track has cinematic features with the beat switches and flows. It has a very nostalgic classic groove to it and the vocal performances by Melina M.A.D and De Jadez give this tune that sparkling element of R&B.

Devilz Playground is at her best here, showcasing her lyrical prowess with a matchless rap performance as she breathes life into this narrative and also pays tribute to the African American icon Gladys Bentley who made moments like this possible for all the women in America and beyond. She easily underscores that this is indeed her favorite stomping ground and that she is a force to reckon with!

“Gatsby” will be made available on all the streaming platforms worldwide as from 9th September. Stay tuned and follow Devilz Playground everywhere for she is about to take over the rap airwaves!

Catch Up With Devilz Playground on: 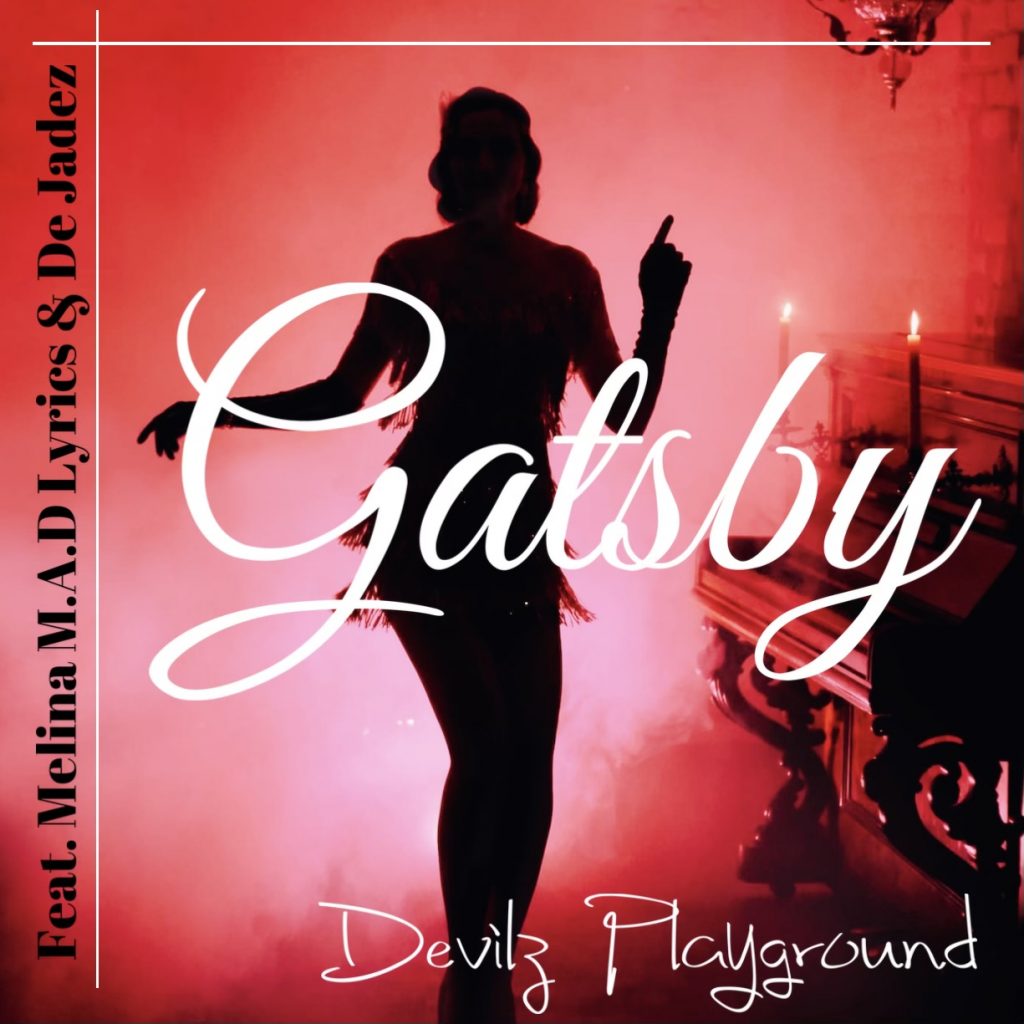