Out-And-out American EDM Music Producer dEEbIZNESS Is Set to Release His New Album “My Bizness” This Coming This Coming January 6, 2023. 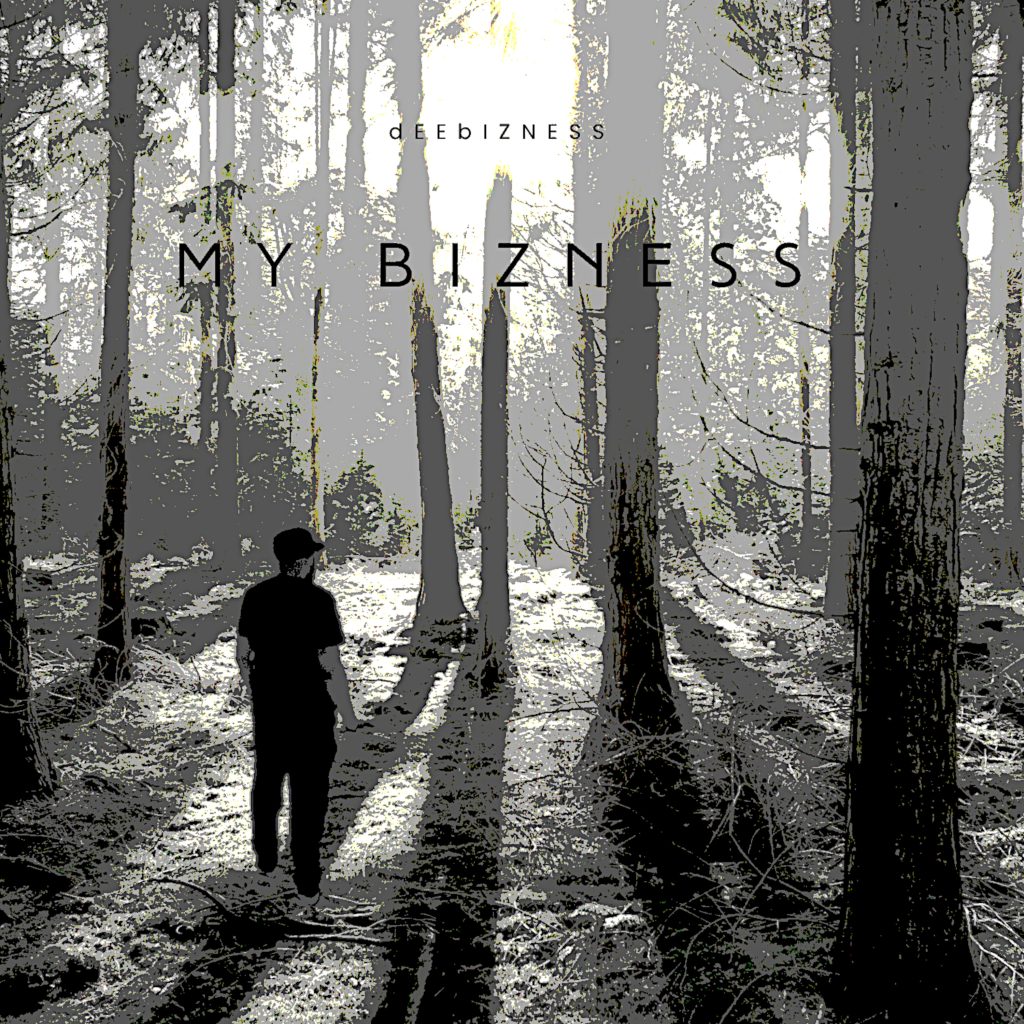 Ever since it dawned on him that he actually held an insatiate passion for music and technology, things changed for the better. dEEbIZNESS went on a quest to learn the basics and the extras of music production, digging deep and diving in from scratch, and honing his craft all the way until he was able to produce and release his first-ever record. The virtuosic producer he is today has not been as a result of fluke; he has worked his ass off for a decade long and now boasts the technical know-how to sound design in his arsenal and is not shy of unleashing it whenever any sought inspiration hits him.

With his ingeniously curated electronic music that advances an eclectic blend of the figurehead genre of EDM with its subsequent subgenres such as melodic, future, progressive house, and electro-pop to design a sound that is authentically his, it is safe to say dEEbIZNESS represents the future of this sound.

From dEEbIZNESS eclectic discography, a listener is bound to be treated to those old school inspired melodies given that new age perspective to fit in perfectly in all musical worlds. From his stirring catalog, dEEbIZNESS provides a wide range of musicality that offers a little something for each generation, and that is what he is set to continue doing when he releases his much-awaited album “My Bizness” on January 6, 2023, on all streaming platforms!

From this collection, dEEbIZNESS is set to look for the unusual and artistic combination of his individual attributes blended with that creative diversity to engineering tracks that will absolutely translate on any dance floor in the whole world.

You can expect timelessly tapped sounds with stupendous production and that exquisite touch in melodies and lyrics for something you will never forget!

“My Bizness” is actually available for pre-save and by following the attached link; you put yourself a step ahead of others when this masterpiece drops on January 6th!

Catch Up With dEEbIZNESS on: